, then it is defined:

Note that since velocity is a vector quantity, acceleration could mean a change in either the speed or direction of an object. An object travelling in a curved path at constant speed is still accelerating!

In the mathematical sense, an acceleration could either increase or decrease an object’s speed. In everyday usage, however, when we talk about accelerations, we are talking about things speeding up rather than slowing down. Sprinters, especially those sprinting for short distances, need to increase their speeds at a very short time. For instance, when Usain Bolt set the world record for the men’s 100 m sprint, he reached an acceleration of about 9.5 m s-2 at the start. 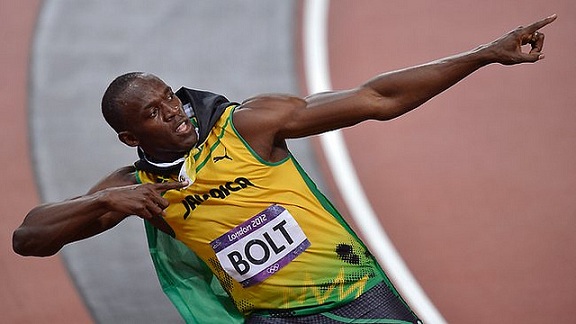 Difference Between Acceleration and Deceleration

Acceleration is the rate of change of velocity.

Deceleration is a negative acceleration.

Acceleration happens when there is a resultant force on an object, in any direction.

Deceleration takes place when a resultant force acts on an object in the direction opposite to  the direction in which it is moving.

In everyday terms, an acceleration refers to an increase in speed.

In everyday terms, a deceleration refers to a reduction in speed.