Act and bill are two common words when we are talking about the legal and political context of a country. Many people presume that act and bill refer to the same, but this is not so. There is a distinct difference between Act and bill. The main difference between act and bill is that a bill is a proposed law or a draft that is presented to the Parliament for discussion whereas an act is a law passed by the government. In this sense, a bill becomes an act when it is passed through the government.

What is an Act

An Act is a law passed by Parliament. As explained above, an act is called a bill before it is passed by Parliament. Once implemented this act becomes law, it can apply to the whole country or some regions of the country. Once this act is implanted, it can be only changed or canceled by passing another Act. Therefore, an act can either create a new law or change an existing law. 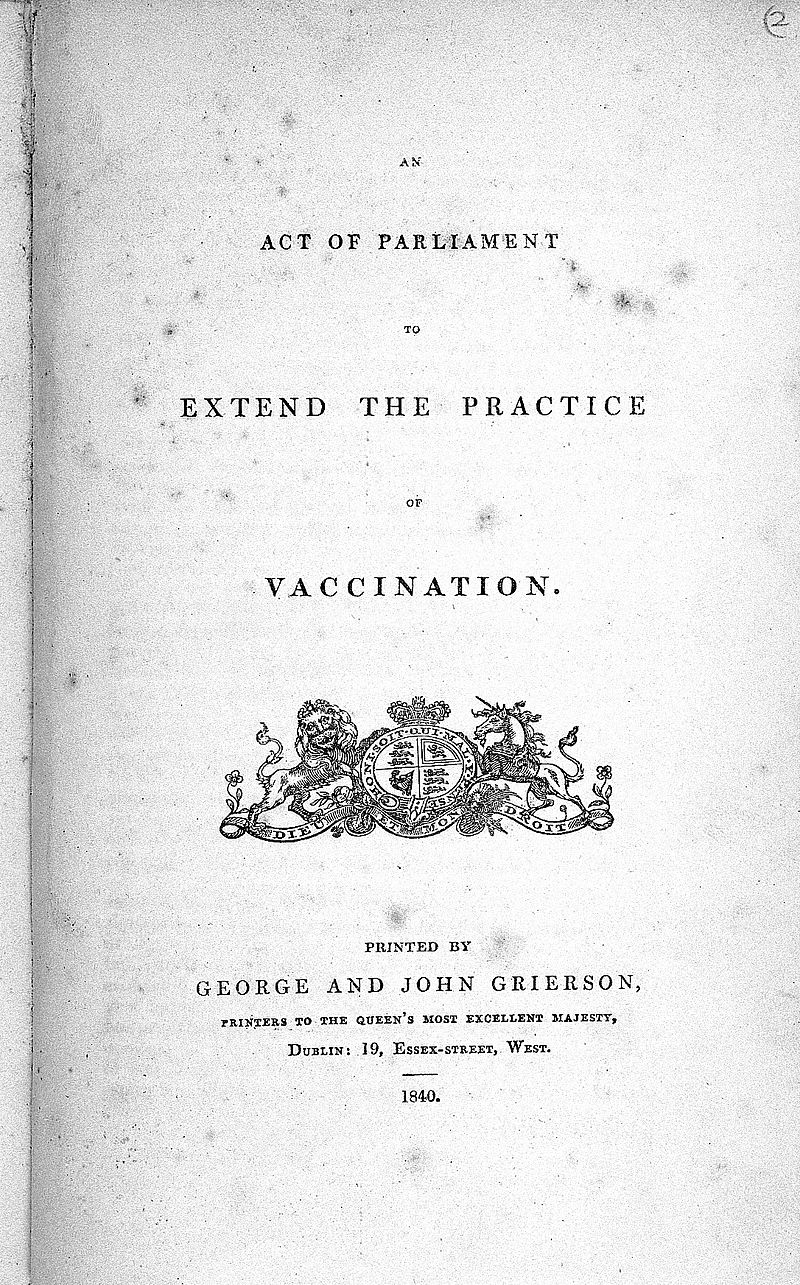 What is a Bill

A bill is proposed legislation under consideration by a legislature. In simple terms, it is a drafted proposed law that is presented to the Parliament for discussion. Once the bill is approved by the Parliament, it becomes an Act or a statute. However, not all bills become acts.

A bill has to go through several stages to become an Act of the parliament. Though these stages bills go through many debates and much scrutiny. A bill generally go though three Readings. A Reading is a stage of debate in the Parliament. The process of approving a bill might vary according to the governance structure of countries. For example, in the British system, a bill has to be approved by the House of Commons and the House of Lords, and finally formally agreed to by the reigning monarch/ Royal Assent. In the United States, a bill must be approved by both houses of Congress by a majority vote, and finally, it is passed to the President. 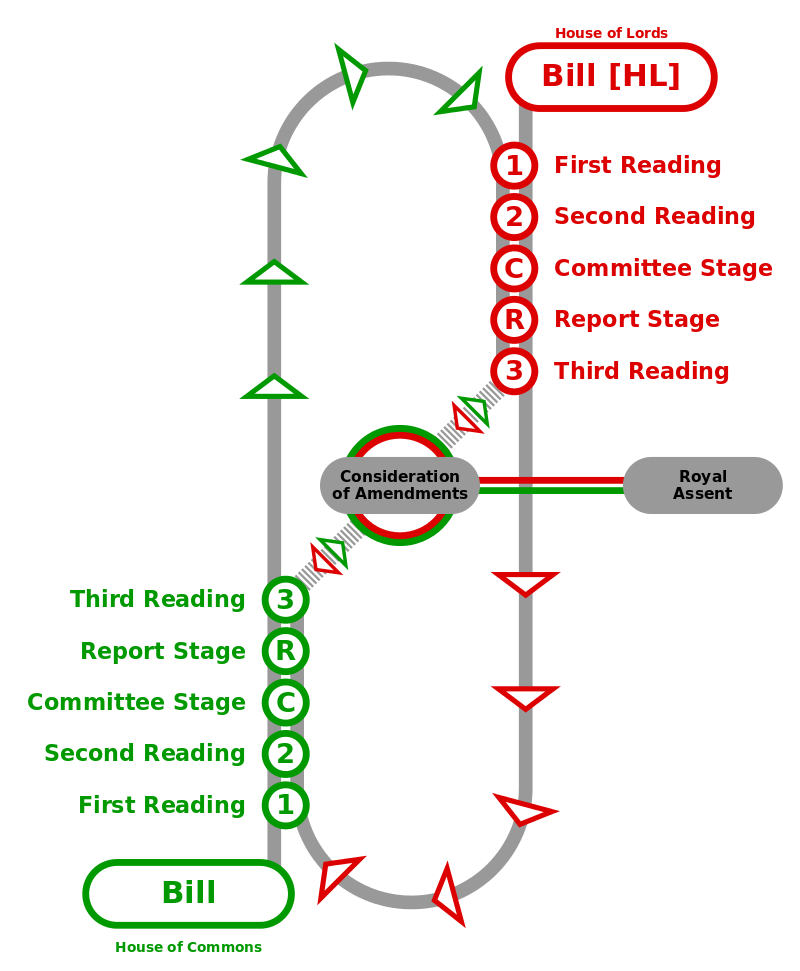 Legislative procedure in the United Kingdom

Difference Between Act and Bill

Act is a law passed by the Parliament.

Bill is a draft of a proposed law that is presented to the Parliament.

Act is called a bill before it is approved by the Parliament.

Bill becomes an act after it is approved by the Parliament.

All Acts were once bills.

Not all bills become acts.

Act can create a new law or change an existing law.

Bill can propose a new law or change an existing law.

It is difficult to change an act once it is implemented.

A bill can be changed easily compared to act. 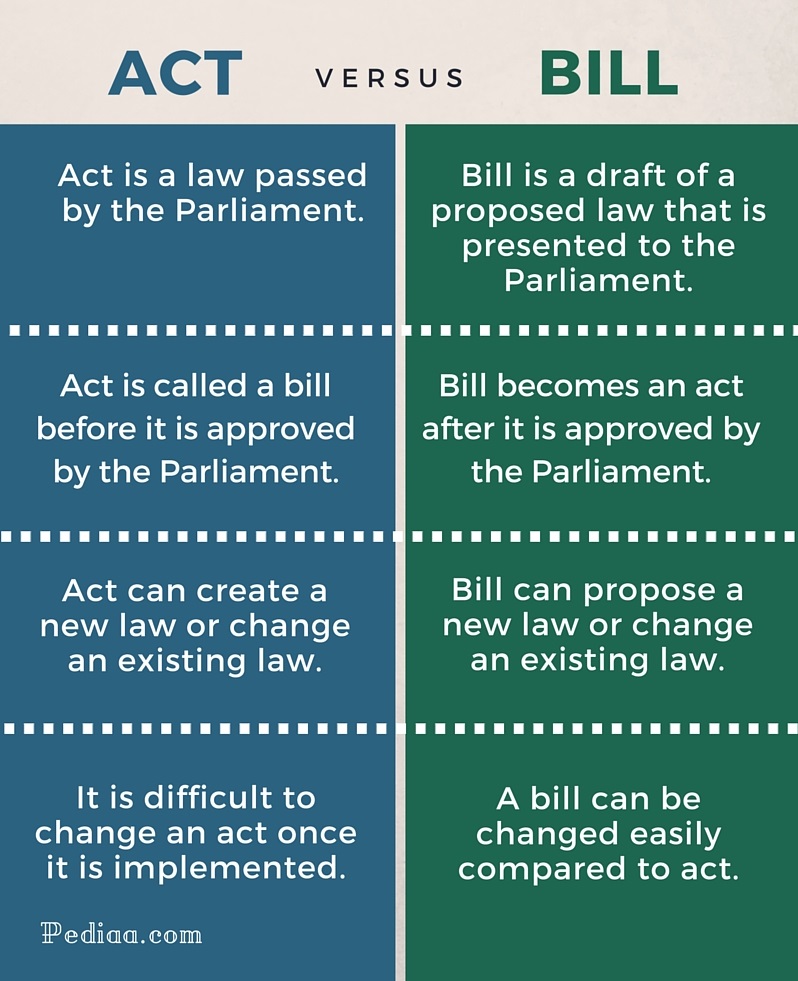 “Legislative procedure uk” by ╟─TreasuryTag►hemicycle─╢  created this work in Inkscape, based on the innovative represenatation available from here.(Public Domain) via Commons