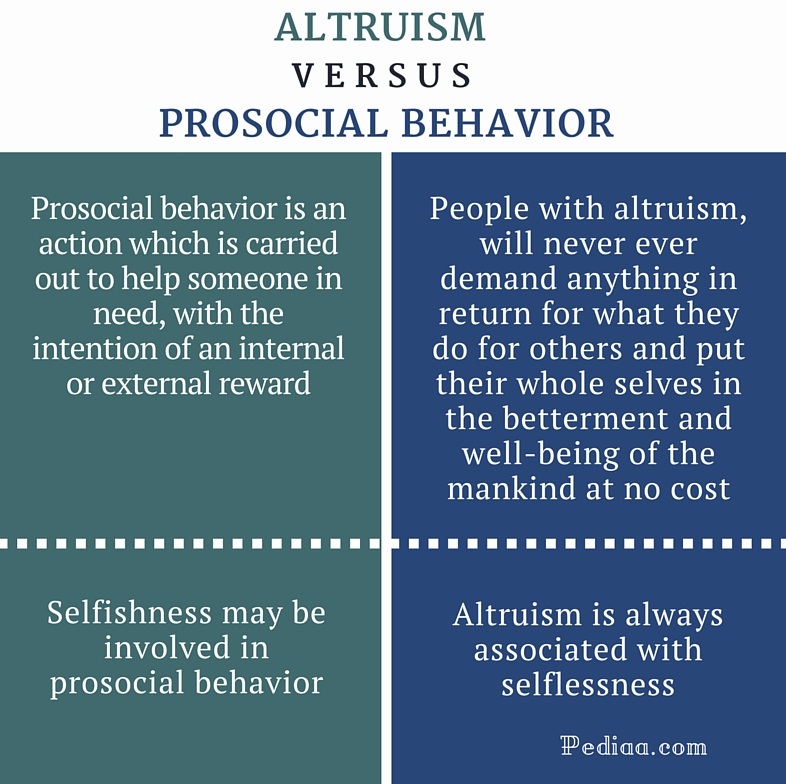 What is Prosocial Behavior

Prosocial behavior is known as the helping nature of an individual; people with prosocial behavior help those seeking for support, with or without any cost. This is a very positive and constructive action which is also referred to as the opposite of anti-social behavior. For example, the act of helping a beggar on the road by giving him food and clothes is considered to be a way of prosocial behavior. However, these actions can either occur due to pure and true feelings of selflessness kind or due to other selfish and internally demanding motives.

For example, psychologists who provide counseling therapy are known to be rich with an immense empathy and innate care towards their patients who are in need of help. Undoubtedly, they use their full theoretical knowledge, practical modes of therapy and effort to help these patients. But, at the end of these sessions, they charge some amount of money for their time and energy. This is what exactly prosocial behavior is, where both parties involved gain benefits at the end of the day.

Kin selection is one of the theories which have been suggested by evolutionary psychologists to describe why people engage in prosocial behavioral patterns. According to this theory, we often tend to help people who are related to us in order to maintain the sustainability of genetic makeup for the future. Reciprocity norm, which is the other theory put forward, describes that people practice these measures of helping others with the sole expectation of getting it back one day when they also need help. However, there are several types of prosocial behaviors, and Altruism is one of them. 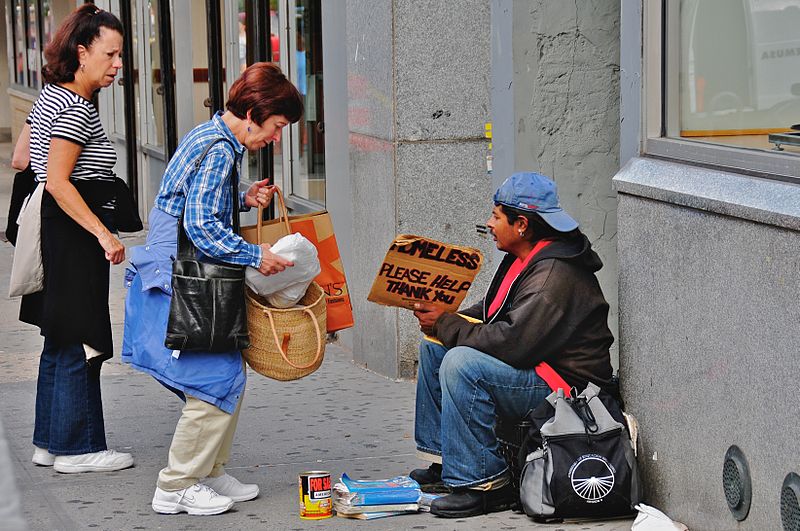 Altruism is a form of prosocial behavior, which is used to describe a person who is helping someone with no intention of having any internal or external reward in return. Some psychologists suggest that altruism is a key motivation for prosocial behavior. These people will often go out of the way to help others who are either physically, socially or psychologically weak. This is really the purest and most selfless form of prosocial behavior. Some people doubt whether it is realistic to have such type of personalities with extremely helpful characteristics. But, historical evidence proves that there have been numerous people who risked their lives with the intention of saving lives during the time of war. 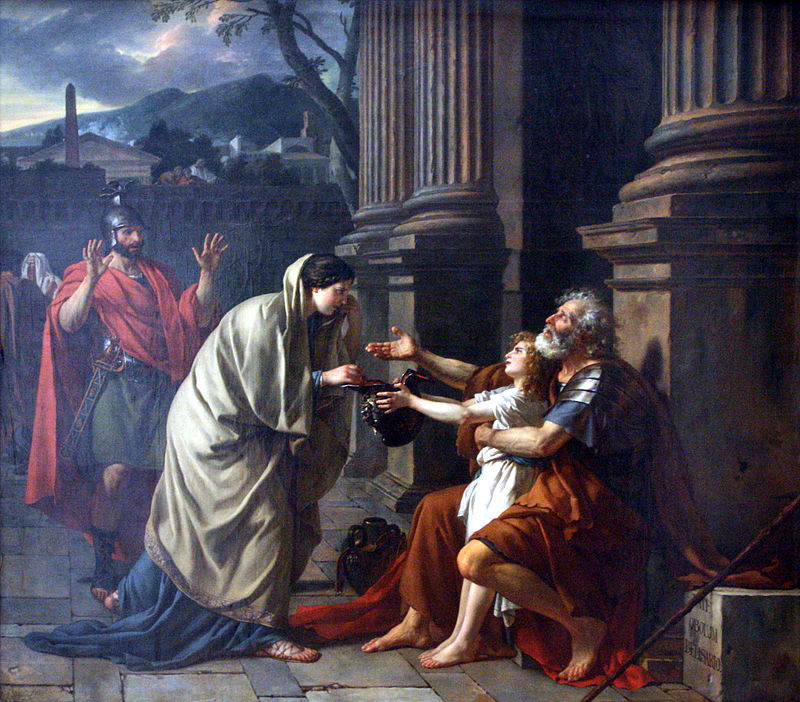 Difference Between Altruism and Prosocial Behavior

Prosocial Behavior: Prosocial behavior is an action which is carried out to help someone in need, with the intention of an internal or external reward.

Altruism: People with altruism, will never ever demand anything in return for what they do for others and put their whole selves in the betterment and well-being of the mankind at no cost.

Prosocial Behavior: Selfishness may be involved in prosocial behavior.