Assimilation is an adaptation process by which new information is taken into the previously existing schema. This is how humans perceive and adapt to new ideas. Here, the learner fits the new idea into what he already knows. For example, a small child may have a schema about a type of animals. The child’s only experience with dogs is their pet dog, and he knows that dogs have four legs. One day this child sees another dog. He identifies the new animal as a dog based on his previous knowledge of his dog. Labeling it as a dog is an example of assimilating the animal into the child’s dog schema.

Assimilation occurs when someone makes use of the pre-existing knowledge to make sense of the new knowledge. Therefore, we can say that assimilation tends to be subjective. 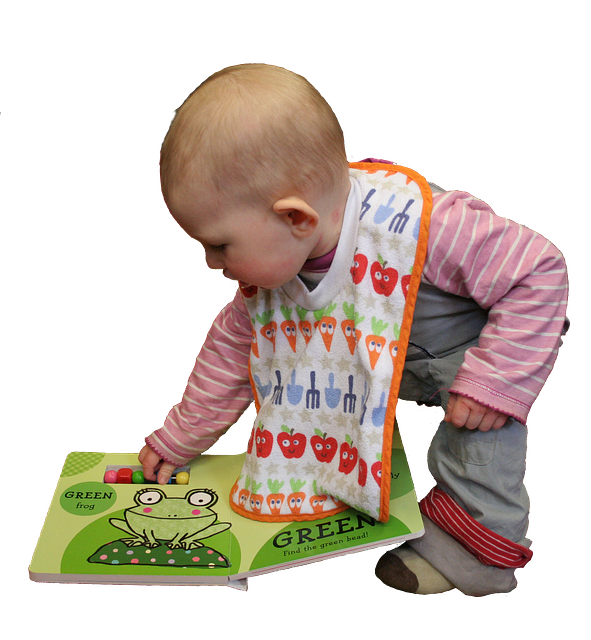 Accommodation is the process by which pre-existing knowledge is altered in order to fit in the new information. A new schema might be created in this process. This happens when the existing knowledge is not accurate. For example, a child knows that a dog has four legs. When the child sees a horse for the first time, he calls it dog as it has four legs. He fits in the new animal with the existing knowledge; this is assimilation. But an adult points out that it is a horse, not a dog; then the child alters his knowledge that all four-legged animals are not dogs.

It is important to note that both assimilation and accommodation are interrelated processes and are vital to the intellectual growth of a human. 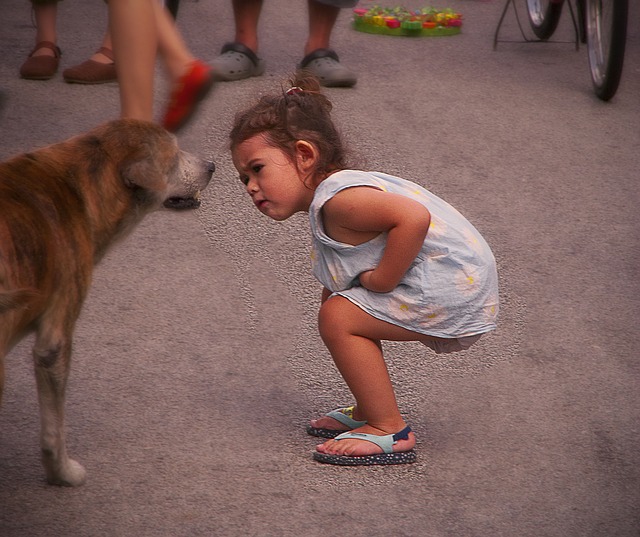 Difference Between Assimilation and Accommodation

Assimilation is a process of adaptation by which new knowledge is taken into the pre-existing schema.

Accommodation is a process of adaptation by which the pre-existing schema is altered in order to fit in the new knowledge.

In Assimilation, the schema is not changed, it is only modified.

In Accommodation, the schema is altered; a new schema may be developed.

Assimilation is a slow and gradual process. Knowledge is gathered for a long time.

Accommodation is a sudden change.

Assimilation happens when there are similar ideas and concepts.

Accommodation happens when there are conflicting ideas. 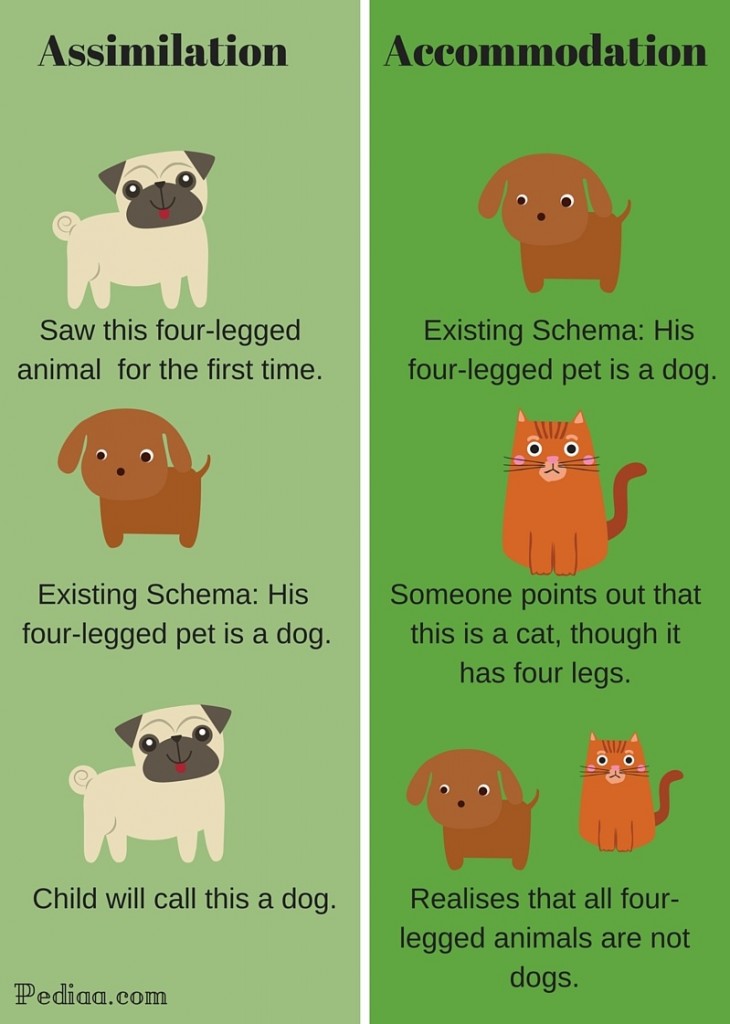