Grains can be defined as small, hard, dry seeds which are consumed by humans or animals. Grains can be categorized into 5 groups. They are cereal grains, pseudo-cereals, pulses, whole grains and oil seeds. Out of these five categories, cereals and pulses are known as the main two staple foods due to the great demand for their nutrient content and vast consumption worldwide. The main difference between cereals and pulses is that the cereals are the grasses which belong to the monocot family Poaceae. They are gathered for their starch-rich grains. When compared to other types of crops including pulses, cereals are the leading energy (Calorie) suppliers and are cultivated in greater quantities worldwide. Pulses are also known as annual leguminous crops yielding from pods, used as food for both humans and other animals in the world. When compared to cereals, pulses are rich in proteins and essential amino acids. However, in ordinary and practical situations, the terms cereals and pulses are frequently used interchangeably. This article explores the difference between cereals and pulses in depth.

Cereal is an actual grass, primarily cultivated for the edible starch components of its grain. Botanically, this grain is a type of fruit known as a caryopsis, and it contains three parts such as the endosperm, germ, and bran. It belongs to the monocot family Poaceae and is grown in larger quantities and provides more food energy and carbohydrate for the entire world than any other type of crop. In addition to that, they are considered as staple crops. Cereals are a rich source of macronutrients (carbohydrates, fats, oils, and protein) and micronutrients (vitamins, minerals) as well as bioactive phytochemicals (polyphenols, flavonoids, anthocyanin, carotenoids, etc.). During the refining and polishing process, the nutrients accumulated in the bran and germ are removed, and the remaining endosperm contains mostly carbohydrate. In some developing countries, cereal grain in the form of rice, wheat, millet, or maize constitutes a majority of daily nutrition. In developed countries, cereal intake is moderate and varied but still is considerable. 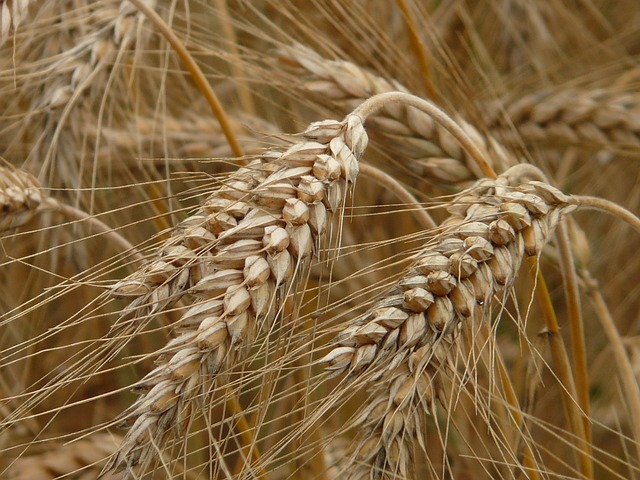 Pulses are grain legumes that are annual crop yielding from one to twelve seeds of different morphology, and color within a pod. Pulses are used as food not only for humans but also other animals.  Similar to many leguminous crops, pulses play a significant role in crop rotation due to their capability to fix nitrogen. Depending on the variety, a pulse may be known as common bean, dry bean, kidney bean, haricot bean, pinto bean, navy bean, etc. Pulses are cultivated agriculturally, primarily for their human food grain seed, for livestock forage, silage production, and as soil-enhancing green manure. Many pulses contain symbiotic bacteria known as Rhizobia within root nodules of plant root systems. These bacteria have the distinct capability of fixing nitrogen from the atmosphere. This structure helps the root nodules to act as sources of nitrogen for pulses and make them relatively rich in plant proteins. Therefore, pulses are among the greatest sources of plant protein and also serve as fertilizer for the soil. 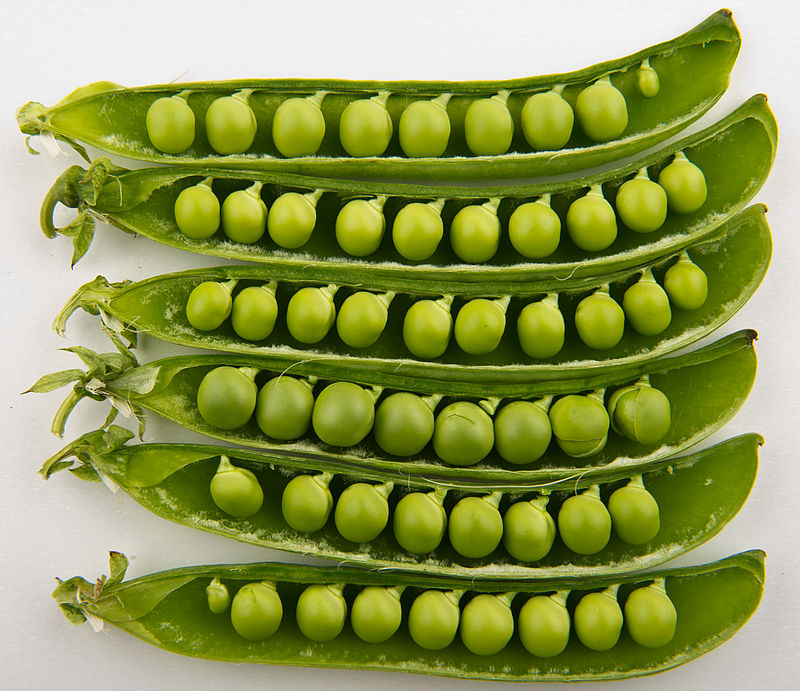 Difference Between Cereals and Pulses

Cereal is a grain used for food or breakfast food prepared from roasted grain.

Pulses is a grain legume.

Cereals are cultivated in larger quantities than pulses. Rice, wheat, and maize account for 89% of all grain production in the world in 2012 while other varieties such as barley, sorghum, millet, oats, triticale, rye, and buckwheat represent the rest of 13% production.

Pulses are cultivated in lesser quantities than cereals.  India is the world’s largest producer and the largest consumer of pulses.

Most of the developing countries consume cereals such as rice, wheat, and millet as their staple diets.

Pulses are incorporated into the staple diet as a meal, curry or consumed as a snack.

Cereals contain a hard and non-edible husk and grains are attached to a stalk (See figure 1).

Unlike the cereals, pulse grains are found within a pod, and they do not contain a hard and non-edible husk (See figure 1 and 2).

Cereals contain more carbohydrate (65-78%) and energy compared to pulses and is considered the largest energy food source in the world.

The digestibility of starches in cereals, both in terms of absolute amount digested and the rate at which it is hydrolyzed, is higher than that of pulse starches.

The digestibility of starches in pulses, both in terms of absolute amount digested and the rate at which it is hydrolyzed, is lower than that of cereal starches. Therefore, high consumption of pulse-based foods leads to gassiness and other physiological discomforts in the stomach.

The amylose content of cereal starches is 20-25%, which is lower than pulses.

The amylose content of legume pulses starches is -30-40%, which is lower than cereals.

Some cereals are deficient in the essential amino acid lysine.

Pulses are rich in amino acid lysine compare to cereals.

Cereals are rich in amino acid methionine compared to pulses.

Many pulses are deficient in the essential amino acid methionine.

Cereals do not have the ability to fix nitrogen.

Pulses have the ability to fix nitrogen from the atmosphere.

Cereals are used for human consumption, food products processing (Breakfast cereals), biogas and biofuel production, and for forage crops for domesticated animals like cows and sheep.

Pulses are used for human consumption, forage crops for domesticated animals and for crop rotation due to their ability to fix nitrogen. 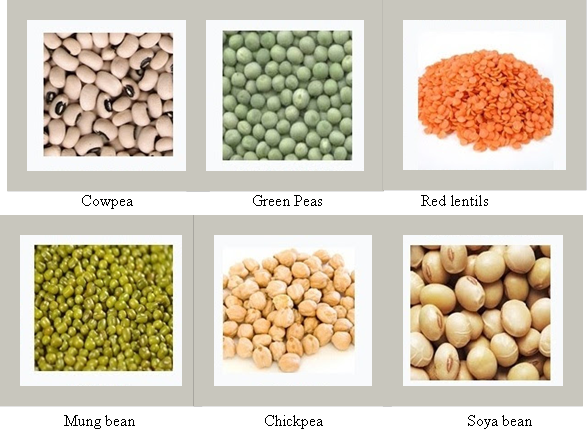 In conclusion, some cereals are rich in carbohydrate and methionine whereas pulses are rich in protein and lysine. Therefore, a combination of legumes with grains forms a well-balanced diet, especially for vegetarians.