To many people, the words chef and cook mean the same. In fact, we use these two words interchangeably to refer to a person who prepares and cooks food. But in the world word of gastronomy, these two terms have a distinct difference. The main difference between chef and cook is that chef is a professionally qualified in the art of culinary. A cook is simply a person who prepares and cooks food.

Who is a Chef

Chef is a professional cook. Although it is common knowledge that chef is a higher rank or position than cook, chefs themselves differ in rank. In a restaurant, there can be different types of chefs such as sous chef, pastry chef, demi chef, executive chef, etc. It is the executive chef who is at the top of the line.

As mentioned above, chefs are professionally qualified; they have a two to four year culinary degree and have often received training under an expert chef. Chefs always work in a professional setting like a restaurant or kitchen. His responsibly include a supervisory and management role in the kitchen since he heads a team of cooks. He may also not be directly involved in cooking. A chef also has the ability to create and implement menus. 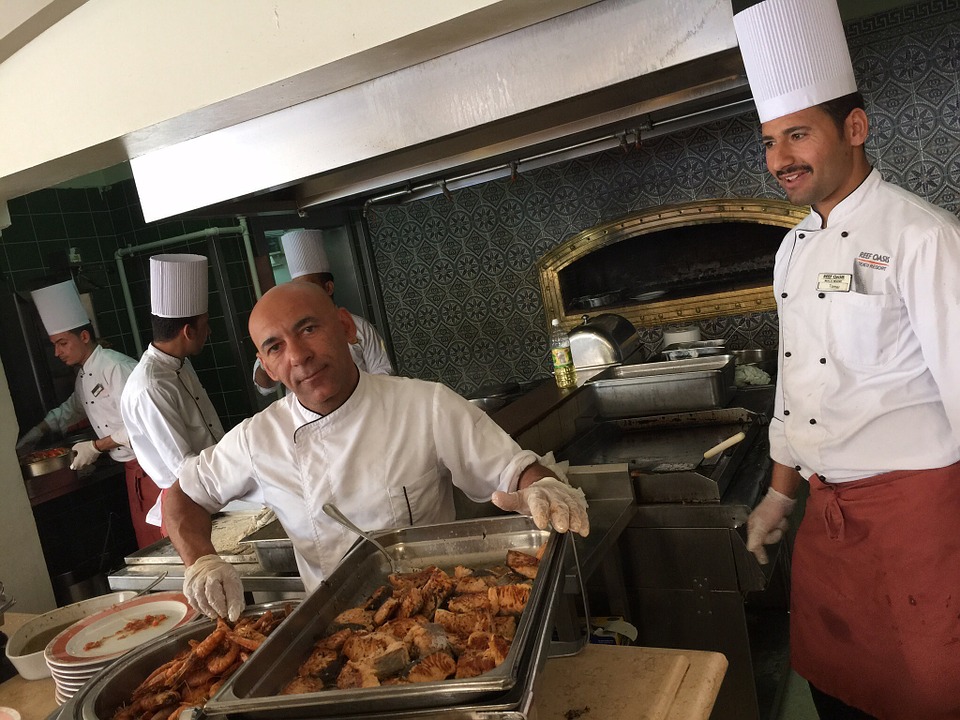 Who is a Cook

Cook is a person who prepares and cooks food. Although a cook may also be good as a chef in making delicious food, he or she lacks the formal culinary education and training under an experienced chef. The term cook can refer to a person who cooks food at a professional setting as well as a person who cooks at home. A cook is generally considered to be an inferior title than chef.

A cook may still be at the learning level of his career. His duties may involve preparing food on a daily basis, cleaning and washing the kitchen, and performing other kitchen duties. A cook also uses recipes and follows someone else’s menu plan. 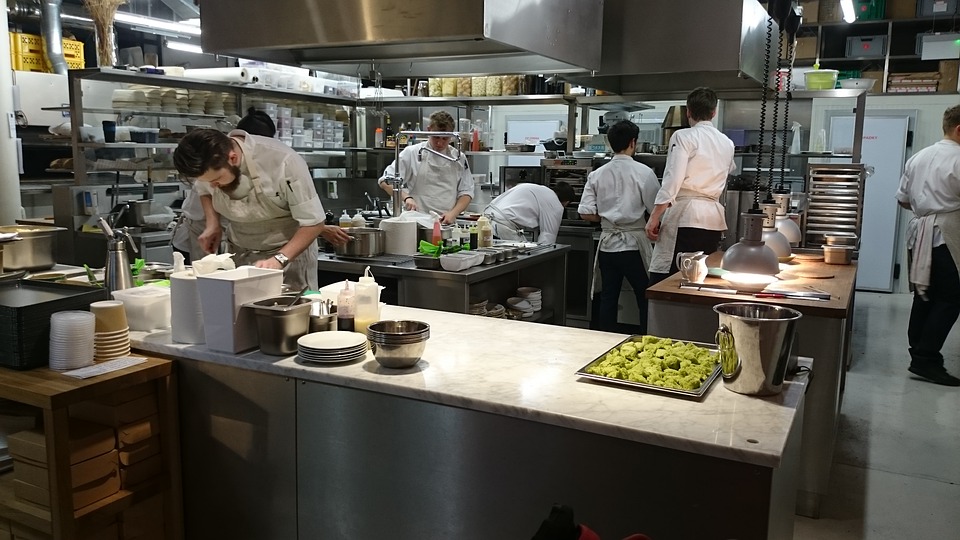 Difference Between Chef and Cook

Chef has received a formal, professional education and training in the art of cuisine.

Cook has not received a formal, professional education and training in the art of cuisine.

Chef is a higher rank than chef.

Cook is a lower rank than chef.

Chefs lead a team of cooks.

Chef performs a supervisory role; he may not be directly involved in cooking.

Cook is directly involved in cooking.

Cook may not work in a professional setting.

Chefs have the authority to create and implement menus.

Cooks often use recipes and follow someone else’s menu plan. 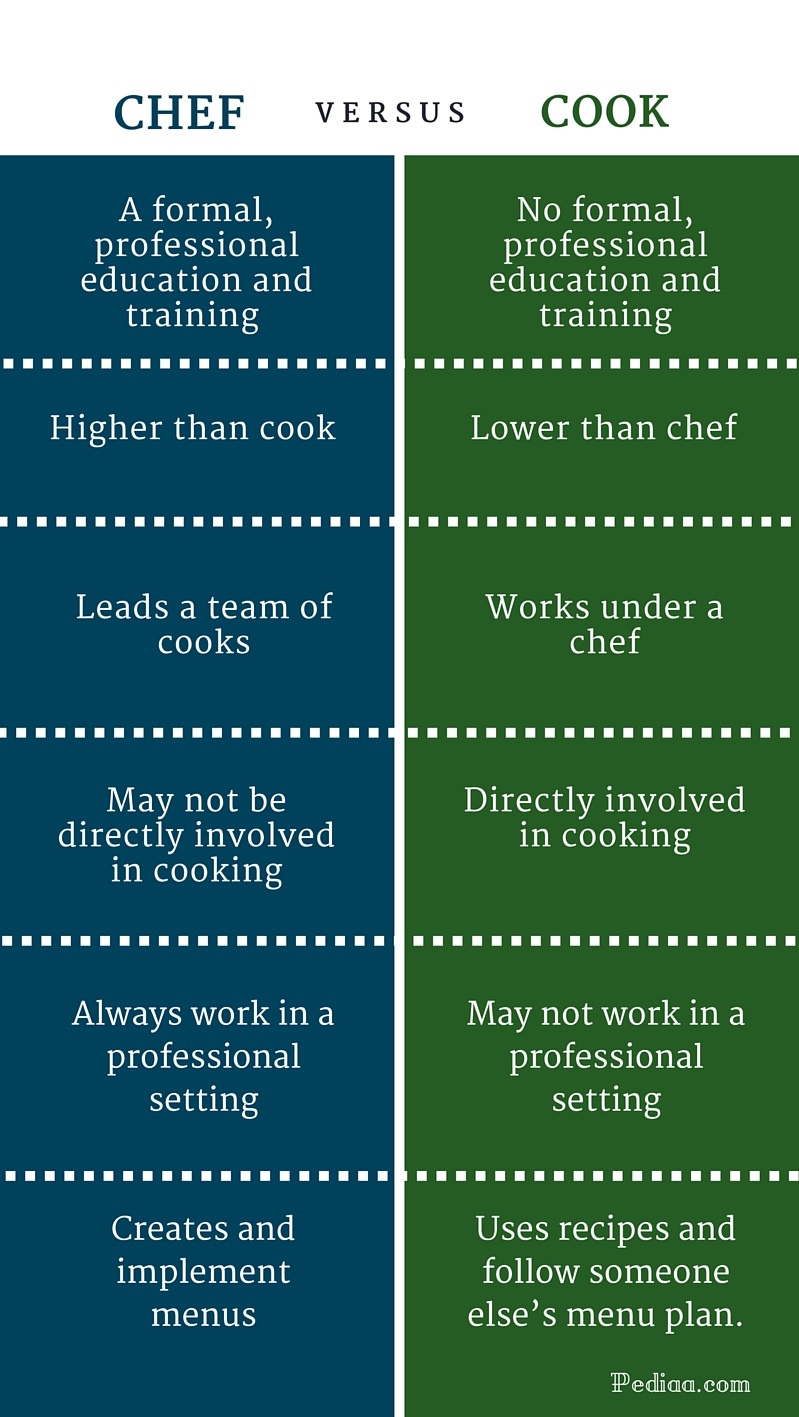