1. What is Courage – Definition, Meaning and Examples of Usage

2. What is Bravery – Definition, Meaning and Examples of Usage

3.  Key Differences Between Courage and Bravery 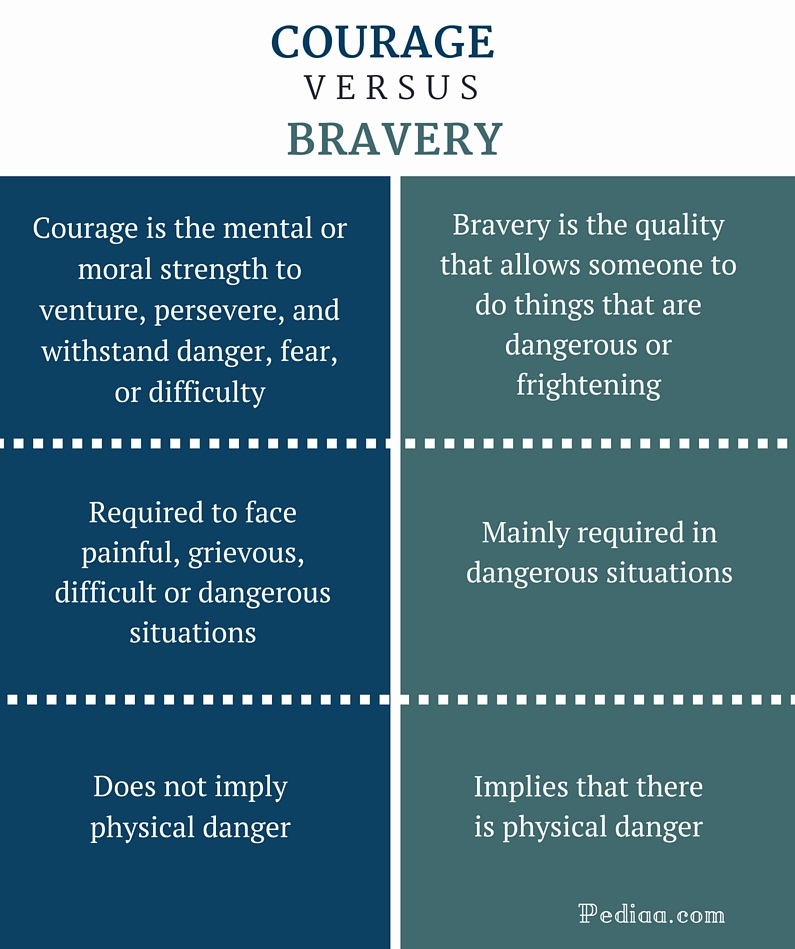 The following sentences illustrate how courage is generally used in common usage.

She has the courage to go against the oppressive views of the society.

He fought his illness with courage.

We admired her courage and strength.

It takes courage to admit that you lied.

Tom didn’t have the courage to pull the trigger. 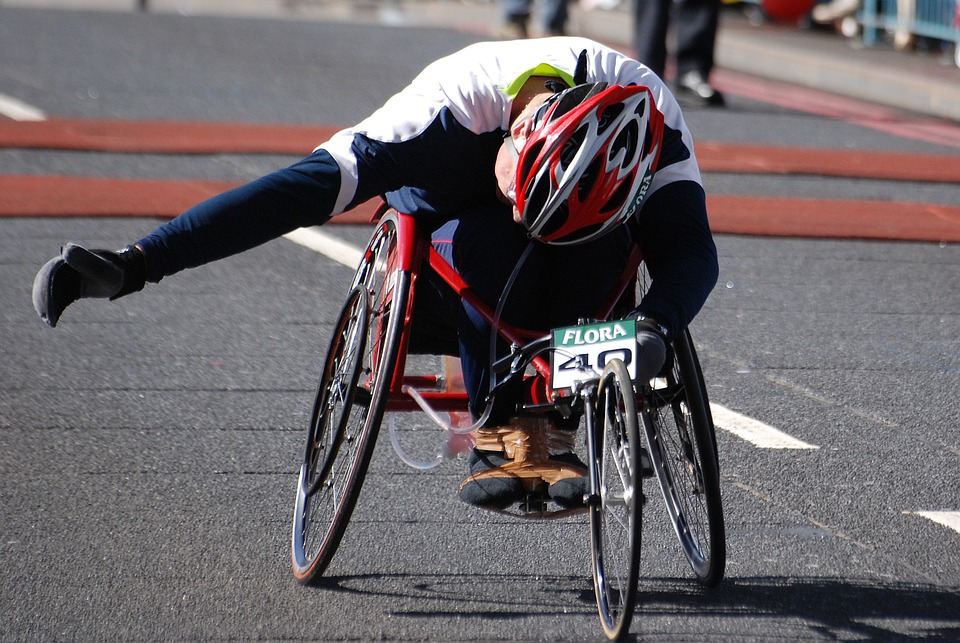 The Merriam-Webster dictionary defines courage as “the quality that allows someone to do things that are dangerous or frightening”. The Oxford dictionary defines it as “courageous behavior or character”. These definitions confirm the relationship between courage and bravery but do not actually indicate the demarcation between the two qualities. Real danger or physical danger is the factor that differentiates these two qualities. The word bravery is always used for situations that pose danger. For example, the word bravery is always used with people like soldiers, firefighters, policemen, etc. who deal with danger. But it is not usually used for situations where we face pain, grief or difficulties.

Bravery is often associated with fearlessness since it includes not showing fear. A brave person may be afraid of danger, but the difference between a coward and a brave person is that the brave person is ready to hide his fear and face the dangerous situation. To do this, one needs mental strength. As discussed above, this mental strength to face danger is called courage. Thus, one cannot be brave without being courageous.

The soldier received a medal for bravery for rescuing ten wounded soldiers.

The bards sang of the bravery of this legendary knight.

Everyone admired his bravery in the battle. 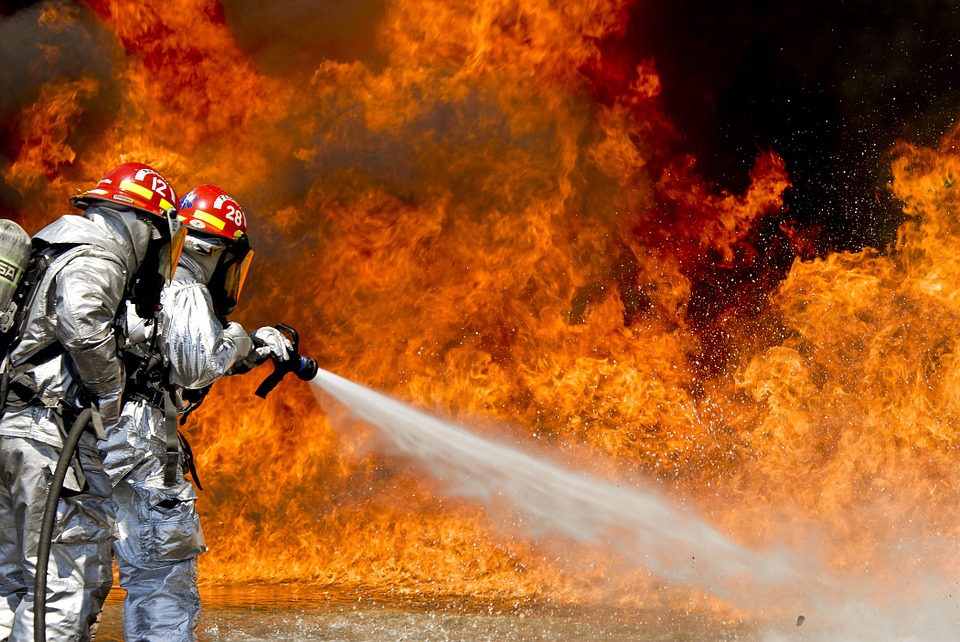 An act of bravery

Difference Between Courage and Bravery

Courage is the mental or moral strength to venture, persevere, and withstand danger, fear, or difficulty.

Bravery is the quality that allows someone to do things that are dangerous or frightening.

Courage can also be used to situations that do not pose any danger.

Bravery implies that there is physical danger in a situation.