What is a University

A university is an institute of higher education and research which offers academic degrees in various disciplines. A student can peruse both undergraduate and postgraduate studies in a university. A university awards both bachelor’s degree and master’s degree. A university is generally divided into academic departments, schools, and faculties. The head of such a department of faculty is called a dean. The organization and funding of universities vary according to different countries. In some countries, universities are mainly funded by the state. Some universities are privately funded and are independent of state policies to a certain extent. Oxford, Yale, Harvard, Cambridge are some of the most famous and prestigious universities in the world. 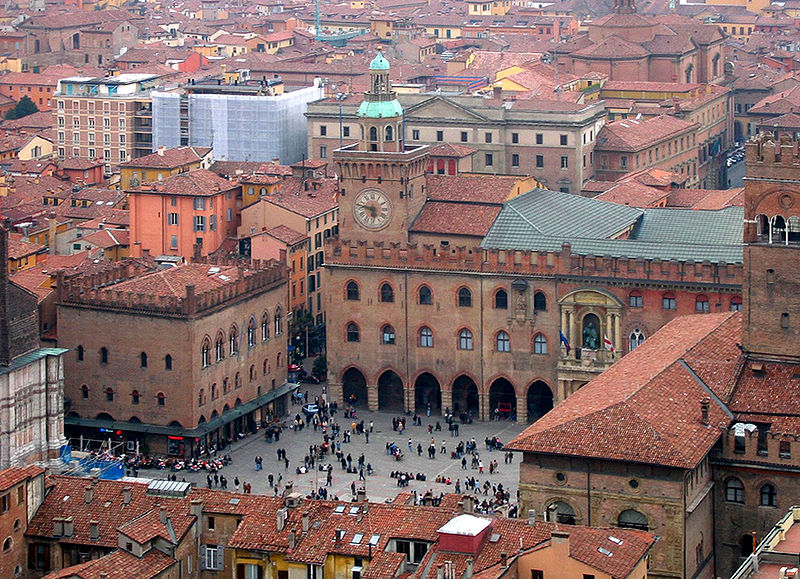 What is a Deemed University 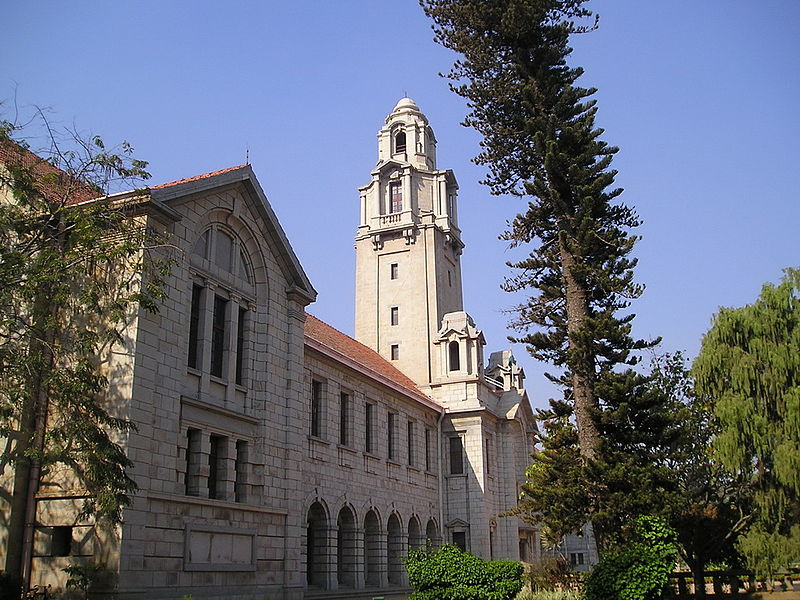 The Indian Institute of Science, the first institute in India to be granted deemed university status.

Deemed university is a status of autonomy granted to high performing  institutes and departments of various universities.

University is an institute of higher education and research which offers both undergraduate and postgraduate degrees in various fields.

Deemed Universities are only found in India.

Universities are found in many countries.