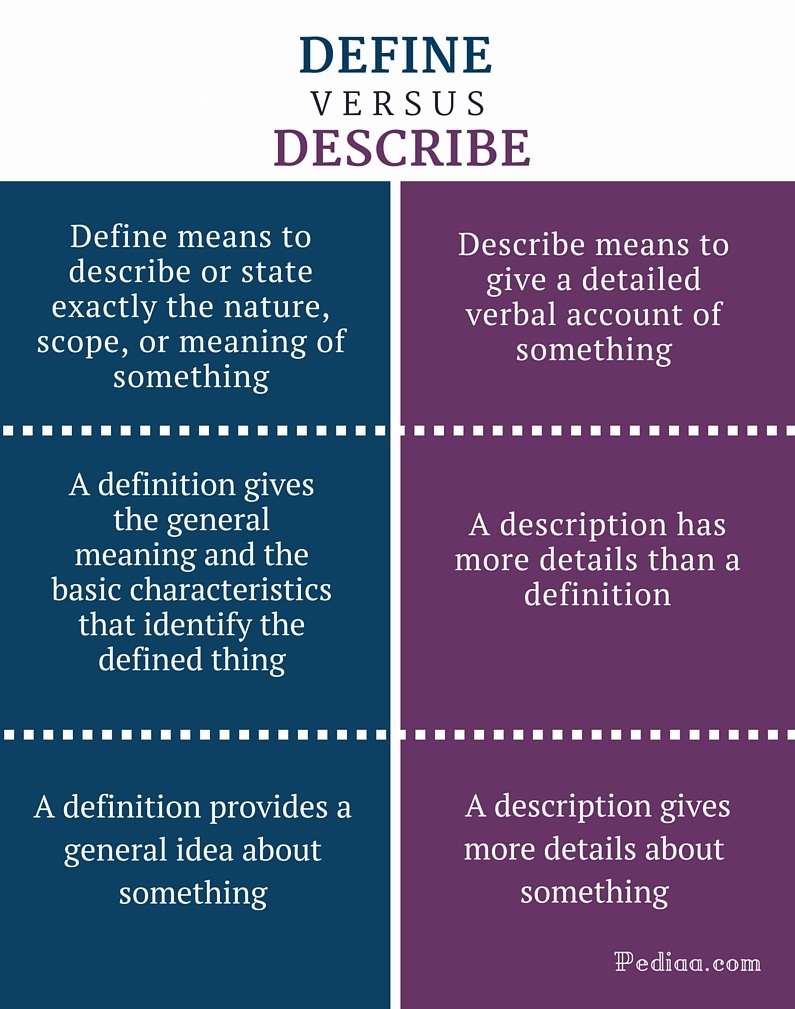 Describe means to give a detailed verbal account of something. A description will list some of the properties or features of a thing. We often describe things so that the readers/listeners recognize or identify it. For example, if we are to describe a cat, we would talk about its physical appearance, behavior, actions, skills, history, etc.

We usually use the word describe to refer to an event, incident, a thing, idea, or person. When we describe the physical appearance of a person, we will mainly talk about the physical features of that person, the clothes he is wearing, his posture, etc.

If we are asked to describe an incident, we will talk about where and when that incident took place, what exactly happened, who was involved, what was the reactions of the people, how did you feel, etc. 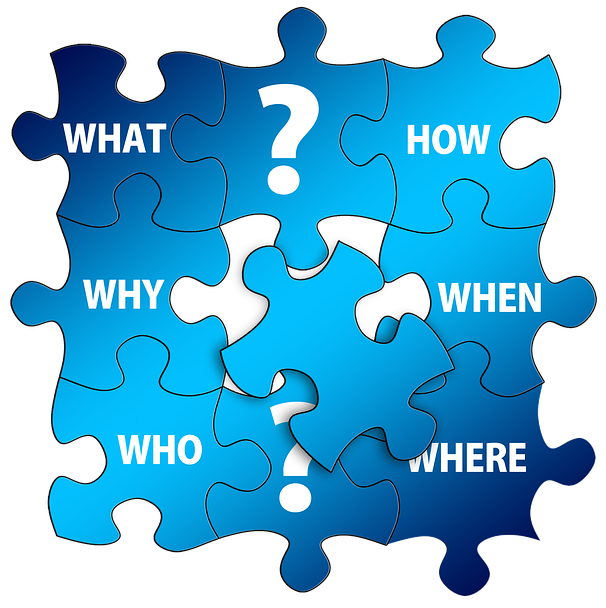 Define means to describe or state exactly the nature, scope, or meaning of something. In order to create a definition, one must have a close understanding of the thing whose name is being defined. A definition contains the general meaning and sometimes the essential characteristics of the defined term. For example, look at the definitions of cat taken from several dictionaries.

“A small domesticated carnivorous mammal (Felis catus), kept as a pet and as catcher of vermin, and existing in a variety of breeds.” – American Heritage Dictionary

This definition contains main characteristics of a cat so that the readers can get a general idea of the word. If someone is asked to describe a cat, the result would have been entirely different.  A description of the cat would have contained a general definition, but it would also contain other information. 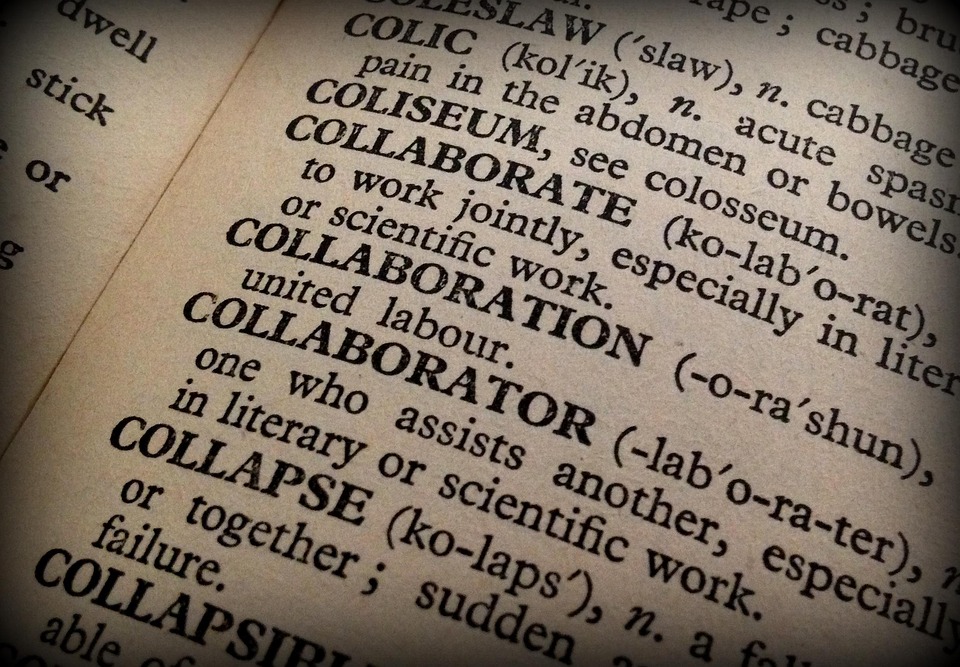 Difference Between Define and Describe

Define: Define means to describe or state exactly the nature, scope, or meaning of something.

Describe: Describe means to give a detailed verbal account of something.

Define: A definition gives the general meaning and the basic characteristics that identify the defined thing.

Describe: A description has more details than a definition.

Define: A definition provides a general idea about something.

Describe: A description gives more details about something.