Although devil and demon both refer to malevolent, evil creatures that cause destruction, there is a difference between them in terms of usage. Demon usually refers to an evil spirit that causes destruction whereas devil refers to the supreme spirit of evil, specifically in Christianity and Jewish belief. This is the main difference between devil and demon. However, these two words can be used interchangeably in a general context. Let’s look at these differences more comprehensively in this article. 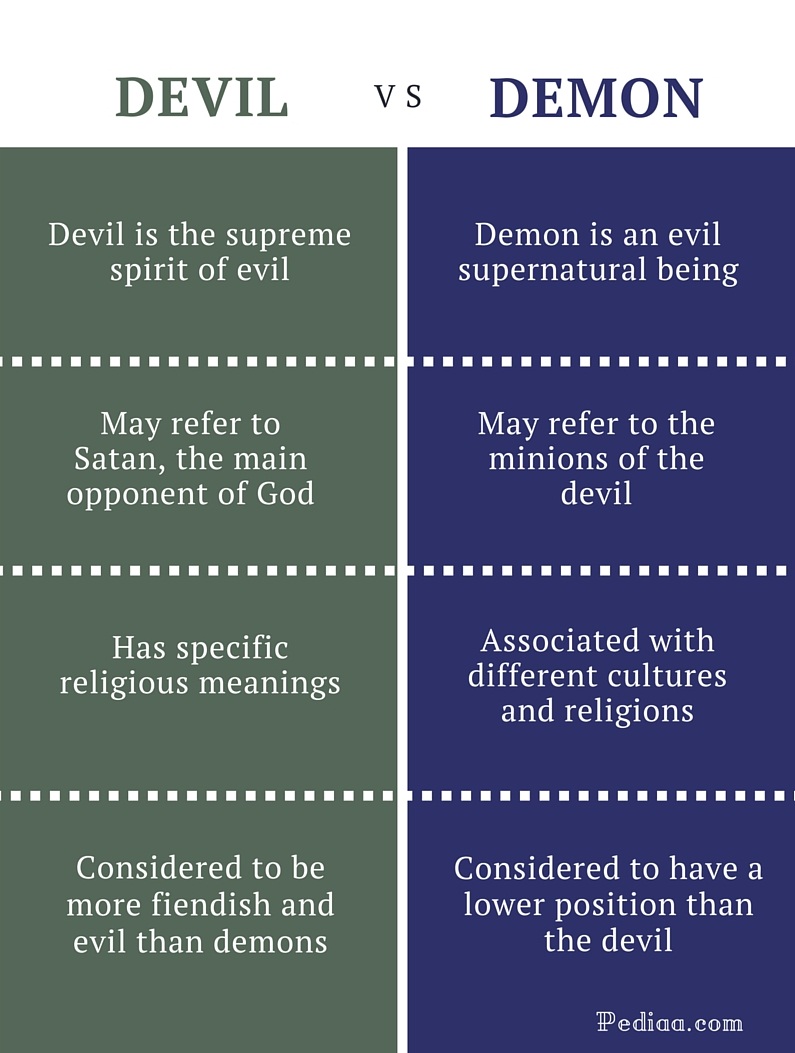 What is a Devil

According to Christian, Jewish and Islamic beliefs, the devil is the main opponent of the human kind and the God; he is the supreme spirit of evil. In this sense, devil refers to Satan or Lucifer, the leader of the fallen angels. When the term devil is used to refer to Satan, however, one uses ‘the devil’ instead of ‘devil’. 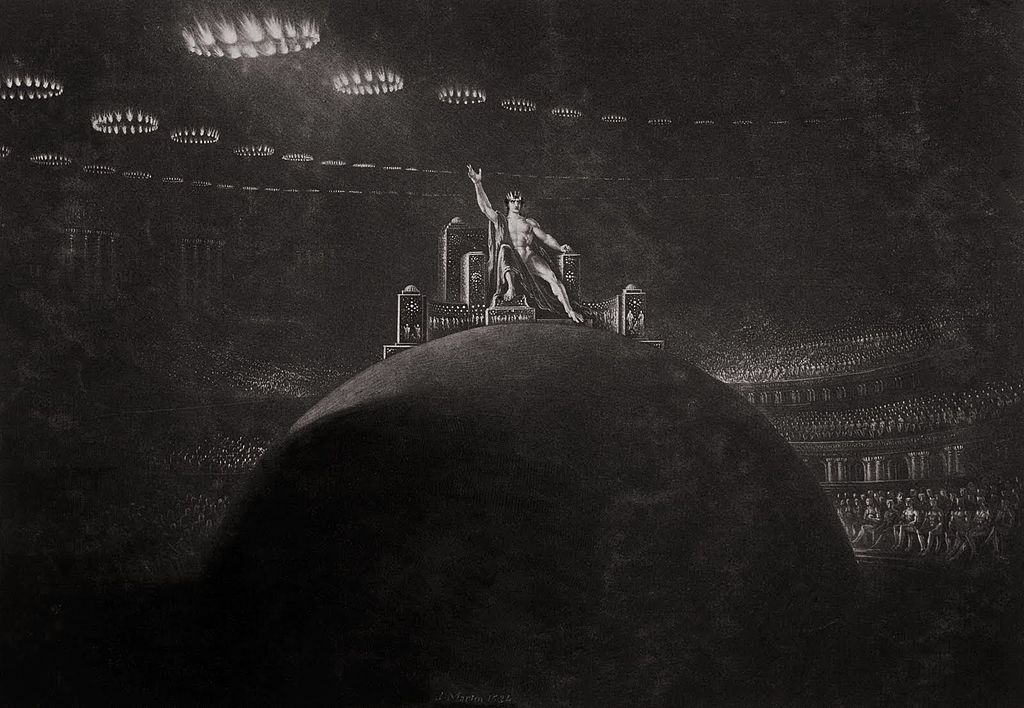 What is a Demon

Demon is an evil spirit or devil, especially one thought to possess a person or act as a tormentor in hell. Demon can refer to any type of evil supernatural monster. This term has no specific associations with religion. Different cultures and religions have different evil spirits who are generally named as demons. For example, the rakshas in Hindu mythology and shedim in Judaism are classified as demons. Demons are usually considered to have a lower ranking than devils. 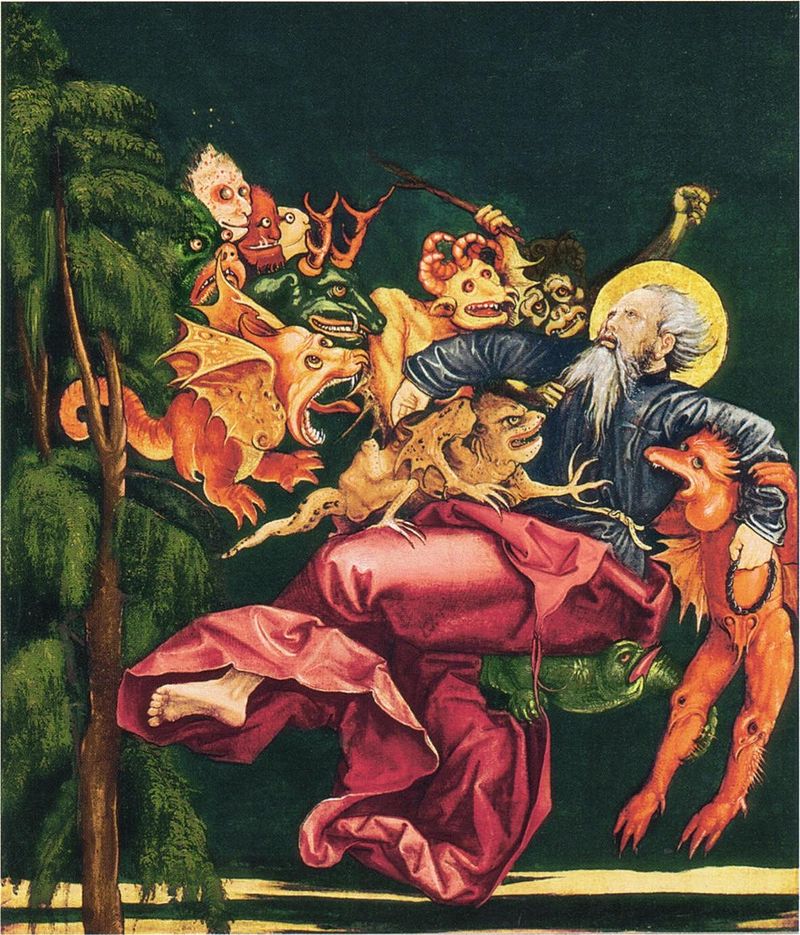 Difference Between Devil and Demon

Devil is the supreme spirit of evil.

Demon is an evil supernatural being.

Devil may refer to Satan, the main opponent of God.

Demon may refer to the minions of the devil.

Demon is associated with different cultures and religions.

Devil is considered to be more fiendish and evil than demons.

Demons are considered to have a lower position than the devil.