1. What is a Drawing? – Definition, Purpose and Methods

2. What is an Illustration? – Definition, Purpose and Methods 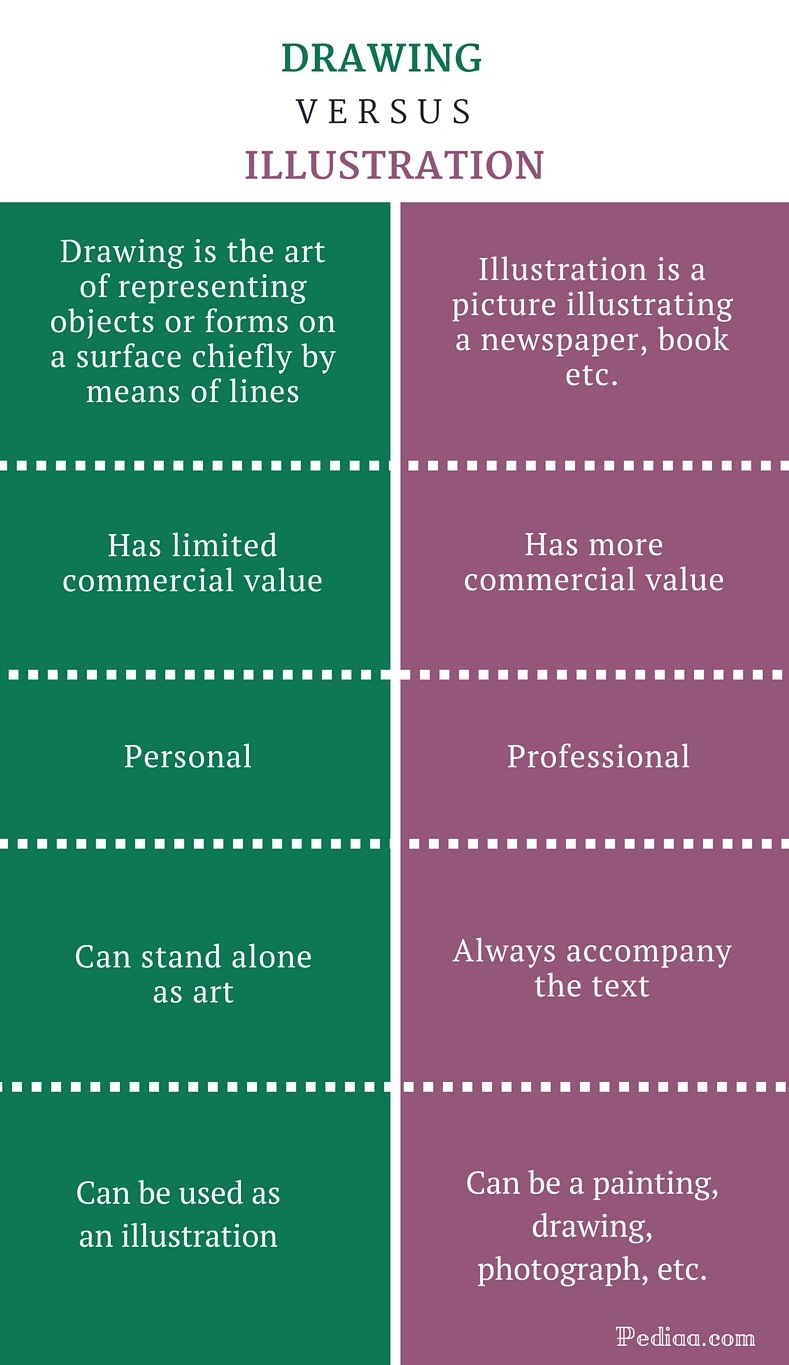 What is a Drawing

Drawing is a form of visual expression.  It can be defined as the art or technique of representing an object or outlining a figure, plan or sketch by means of lines. Drawing can also specifically refer to a picture made with a pencil, pen, or crayon rather than paint.

Different instruments such as pencils, crayons, pen and ink, wax color pencils, inked brushes, and charcoal and different surfaces such as paper, cardboard or canvas can be used in drawing. Irrespective of the materials used, drawing produces an accurate representation of the visual world upon a plane surface.

Drawing can be considered as a form of self-expression and has limited commercial value. Drawing also has more artistic value. 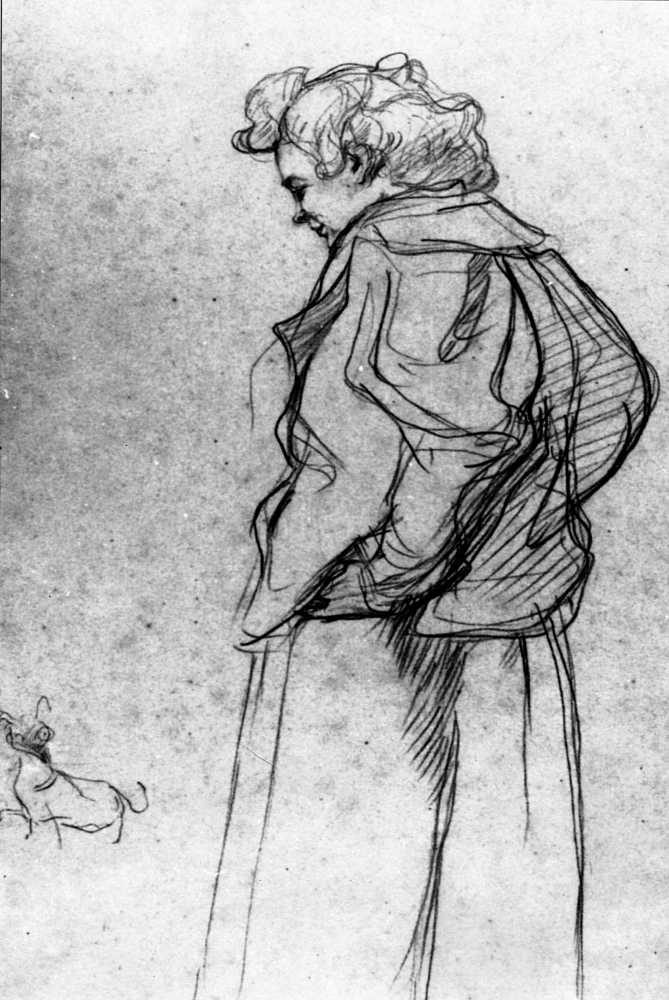 What is an Illustration

Illustration is a picture illustrating a book, newspaper, etc. Illustrations can involve various forms of visual representations such as painting, drawing, and photographs. Illustrations have a commercial value and can also be defined as a profession.

Since illustrations always accompany a text, it can tell a story or compliment a story. It is inspired by a thought or specific concept or conveys a theme. For example, consider a book that contains the story of Little Red Riding Hood. A child would be able to tell the story by looking at the illustrations of the book.

Illustrations are also used in textbooks. They help to understand a theory or some facts better. For example, a book on animals may have different illustrations of different animals, their habitats, food, etc. 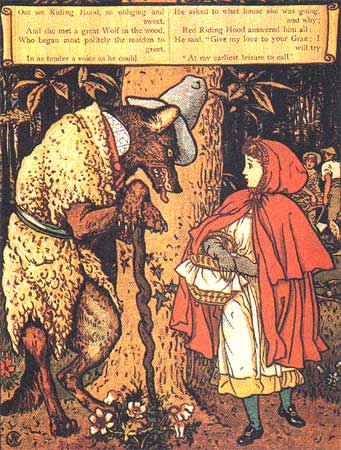 Difference Between Drawing and Illustration

Drawing is an art of representing objects or forms on a surface chiefly by means of lines.

Illustration is a picture illustrating a book, newspaper, etc.

Drawings are generally a form of self-expression; artists make drawings to express themselves. However, illustrations are usually commissioned by publishers or authors.

Illustrators are paid to make illustrations that appear in a book. Thus, illustrating can be considered as a profession. However, drawing is often an artist’s method of expressing his ideas and thoughts.

Drawing can stand alone as art.

Drawing can be used as an illustration.

Illustration can be a painting, drawing, photograph, etc.