As mentioned above, ethanol is chemically made by the joining of an ethyl group (CH3CH2-) to a hydroxide group (-OH) and, therefore, forming CH3CH2OH as its chemical formula. It is also abbreviated as EtOH. Ethanol is volatile and highly flammable. It mixes completely with water due to the formation of Hydrogen bonds. Similarly, ethanol is able to mix with other alcohols as well. Furthermore, it is a colourless liquid with a slight chemical odour. Apart from its numerous number of reactions with other organic solvents, ethanol also acts as a weak acid. However, its acidity is weaker than that of water. And in return, an ethoxide ion becomes more basic than a hydroxide ion.

Ethanol is the principal alcohol found in alcoholic beverages and is produced by the fermentation of sugars by yeast. Ethanol causes drowsiness and intoxication once ingested. It is used for many industrial purposes such as; an antiseptic, a medicinal solvent, a chemical solvent, an engine fuel, as a rocket fuel, for household heating, etc. 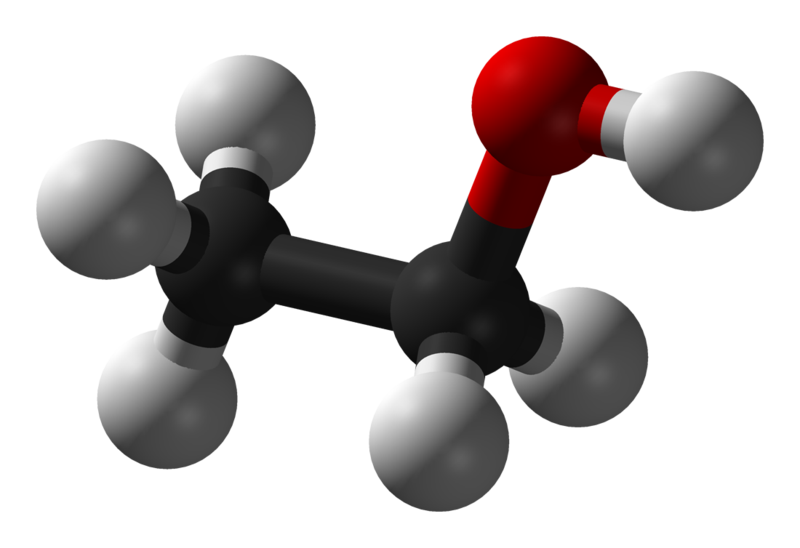 As mentioned in the introduction, methanol is also called methyl alcohol and it is made by the joining of a methyl group (CH3-) to a hydroxide group (-OH) thereby forming CH3OH as its chemical formula. However, it is often abbreviated as MeOH. It’s also known as ‘wood alcohol’ as it was once produced as a by-product through the distillation of woods. But today, methanol is mostly produced synthetically through catalysis from carbon monoxide, carbon dioxide, and hydrogen. Methanol is the simplest alcohol found in chemistry and is volatile and flammable. It is also colourless and has a smell similar to ethanol. Methanol is able to form hydrogen bonds with water and also with other alcohols making it possible to mix well with them. Comparing with ethanol, the acidity of methanol is higher, also slightly higher than that of water.

Methanol is highly toxic and hence is not fit for human consumption. When ingested into the body, methanol first breaks down into formaldehyde, and then to form formic acid and its salts which are considered highly toxic to the human body. Methanol is mainly used as a feedstock for the production of chemicals. It is also used as an engine fuel; i.e. in high-performance cars such as sprint cars or stunt cars methanol is used in pure form. Methanol is also an essential laboratory solvent which is heavily used in techniques such as HPLC. 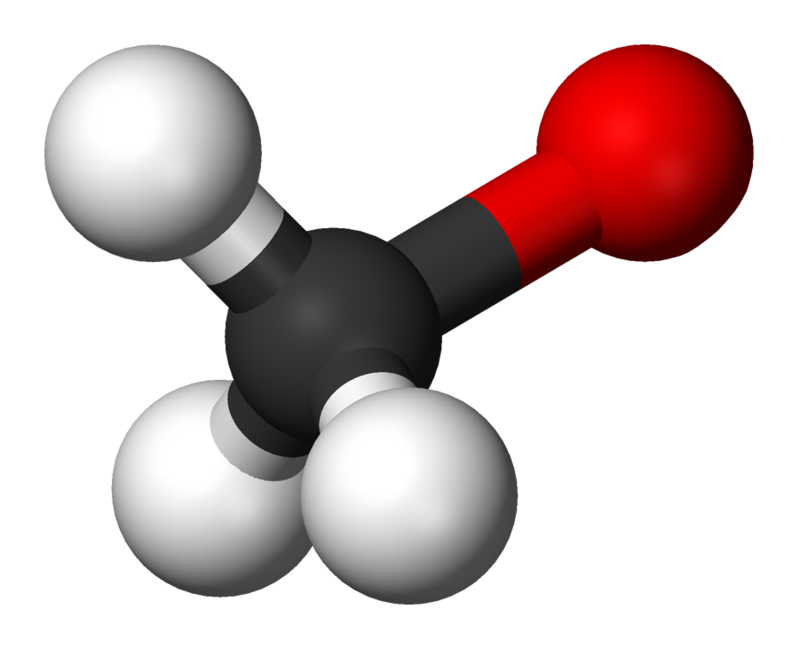 Difference Between Ethanol and Methanol

Ethanol is the alcohol with an ethyl group in the Carbon skeleton.

Methanol is the alcohol with a methyl group in the Carbon skeleton.

Ethanol is a weaker acid than water.

Methanol has a level of acidity slightly higher than that of water.

Ethanol is the alcohol found in beverages.

Methanol is highly toxic and not suitable for consumption.

Ethanol is produced by the fermentation of sugars by yeast.

Ethanol can cause drowsiness which get naturally balanced off by the natural bodily mechanisms.

An amount less than half a teaspoon of a methanol is able to cause blindness. 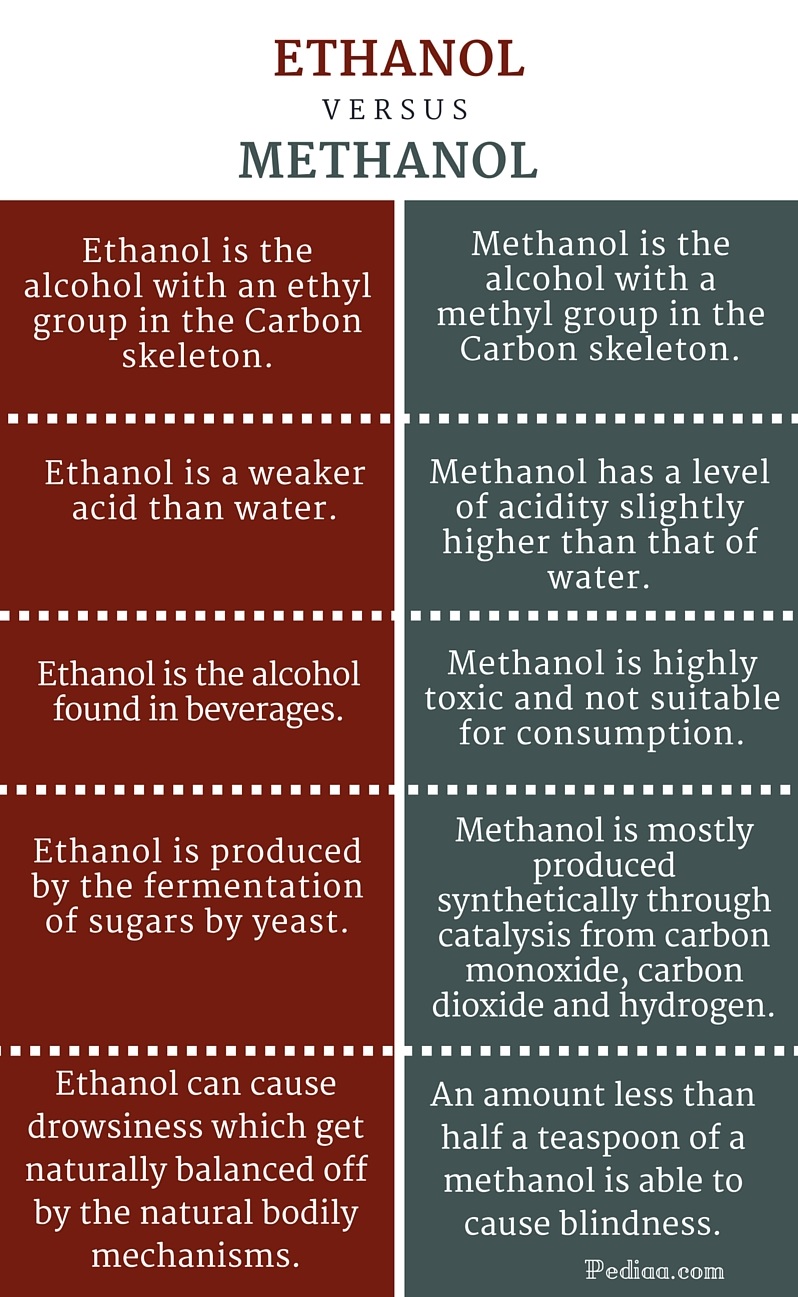