Fat means having a large amount of excess, loose flesh. Fat is often used with other terms like obese and overweight. We say someone is fat if that person has a wide waist, huge stomach, flab over thighs, arms, etc. Many people get hurt or offended when someone says they are fat. This indicates that there are negative connotations like unattractiveness and unpleasantness associated with this word. Fat people also face a higher risk of health conditions like coronary Heart Disease, high blood pressure, stroke, diabetes, Metabolic Syndrome, etc. Though many people assume that people become fat because they eat too much or exercise too little, factors like some health conditions, certain drugs, hormones, family background, etc. can also make people fat. 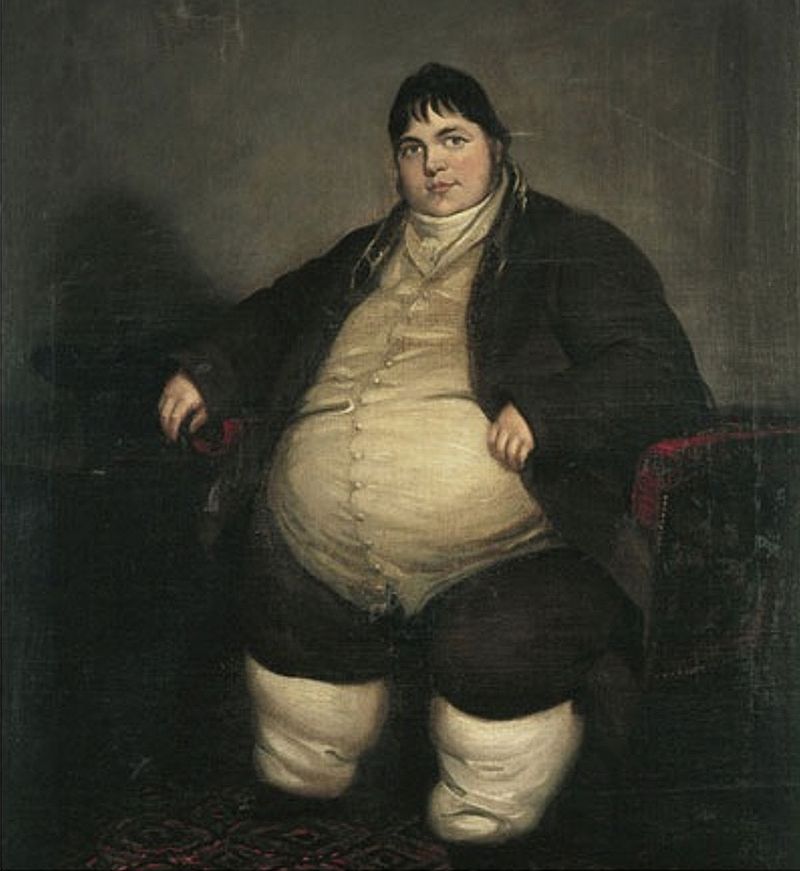 Unlike the word, “fat”, “thick” is not associated with negative connotations. In fact, if you say call a woman thick; the chances are that she will take it as a compliment. People often associate the word “thick” with attractiveness or voluptuousness. So what exactly is the meaning of thick? When we are using “thick” to describe the physical appearance of a person, it refers to an above the average size. Thick is especially used to describe a woman’s figure and size. A woman with a thick body might have excessive flesh, but it is not loose. Thick women tend to have bigger breasts, bottom and a slim waist. So they are considered as attractive.

However always keep in mind that the word “thick” to describe a person’s size is relatively new and is mostly used in spoken language. Many dictionaries do not indicate this meaning, and, therefore, this can be described as an informal usage. In addition we also use “thick” to say that a person is stupid.(informal usage) 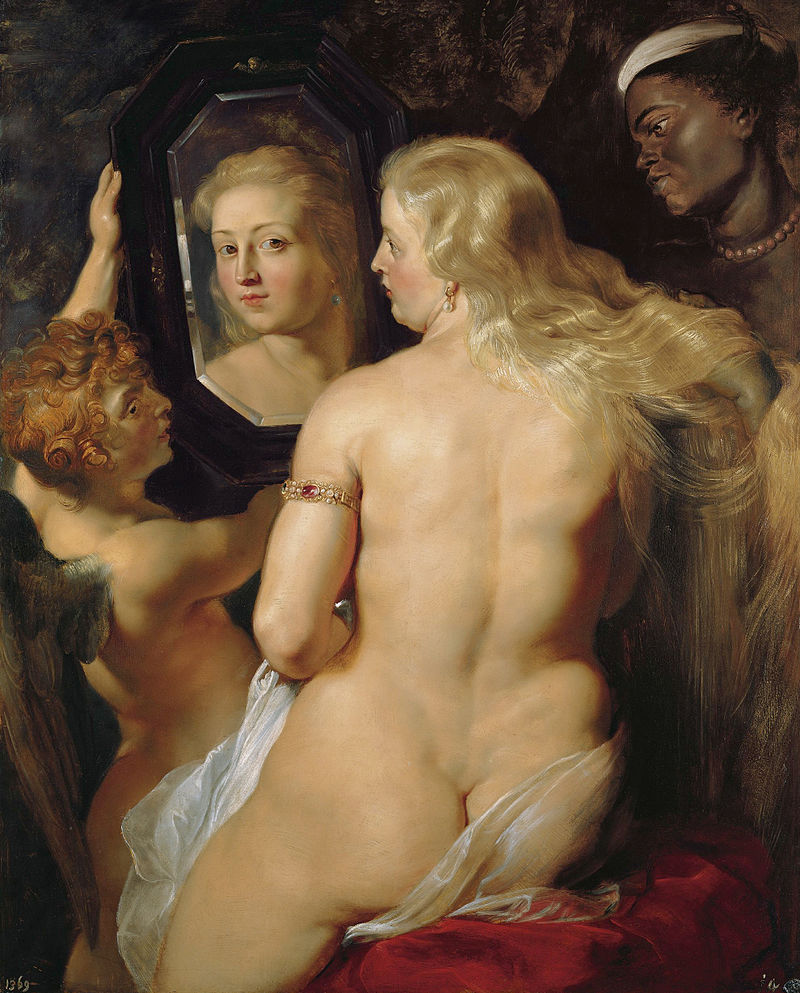 Difference Between Fat and Thick

Fat: Fat is characterized by huge stomach, loose skin on arms and legs.

Thick: Thick is characterized by bigger breasts, bottom, and a slimmer waistline.

Fat: This word is associated with negative connotations.

Thick: This word is associated with positive connotations and is used synonymously with voluptuous.

Fat: This is considered as an insult.

Thick: This is considered as a compliment.

Fat: Fat people are considered as ugly and unattractive and face a higher risk of contracting diseases.