1. What is Flavour? – Meaning, Characteristics and Usage

2. What is Fragrance? – Meaning, Characteristics and Usage

3. What is the difference between Flavour and Fragrance? 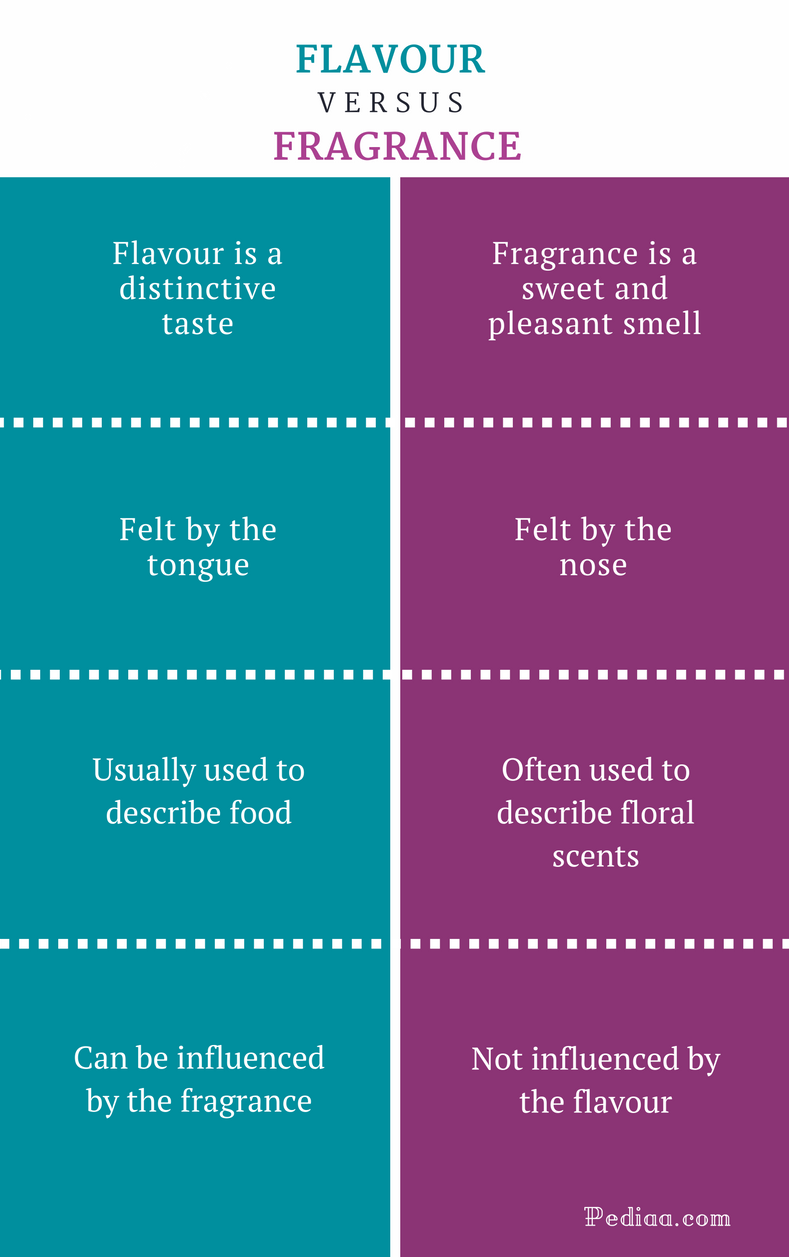 Flavour is a particular type of taste. For example, different spices have different flavours; cloves have an earthy and sweet flavour whereas turmeric has a peppery and bitter flavour. Sense of taste comes from the taste buds on the tongue. The tongue is able to taste separate flavours: salty, sweet, sour, bitter, savoury and pungent. Everything you taste is one or more combination of these basic six flavours. The tongue can also pick up textures and temperatures: hot, cold, crunchy, creamy, etc.

The sense of taste is also affected by the sense of smell. For example, some soft drinks, jellies, candies, etc. have the same taste, but their smells are different. So, most of us assume that they have different flavours. 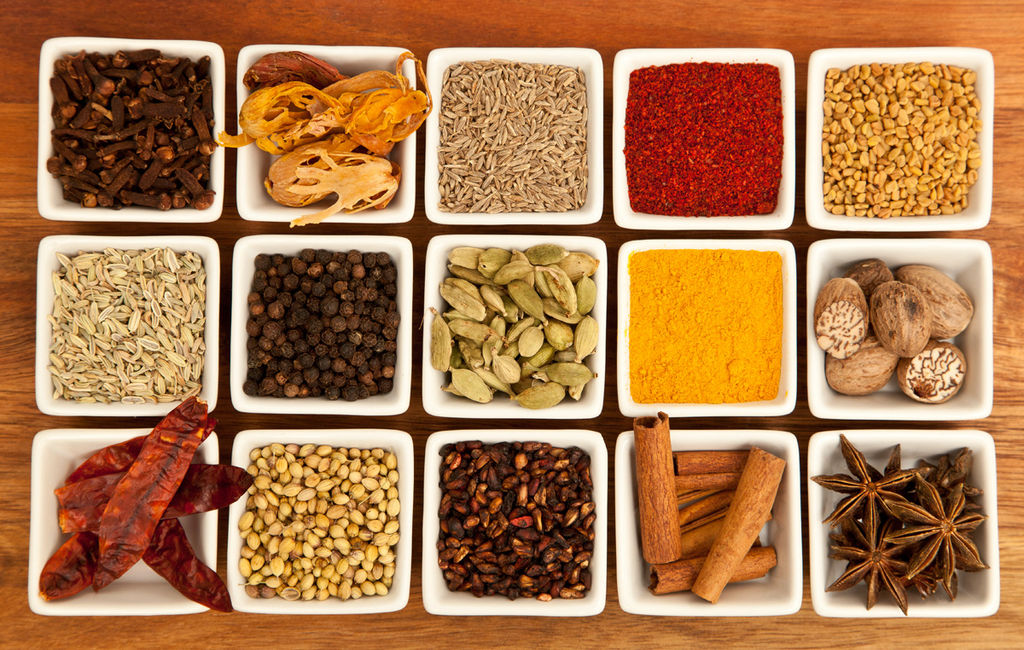 Fragrance is a sweet or pleasant odour or a scent. Fragrance is felt by the nose, and it can be considered as a sense of smell. We can use the word fragrance to describe the sweet smell of flowers, pine trees and perfumes. Stink, stench and reek are some antonyms of fragrance. It is believed that the sense of smell can identify seven types of sensations: camphor, mint, musk, flower, ether, acrid, and putrid. Out of these smells, floral scent can be considered as a fragrance. 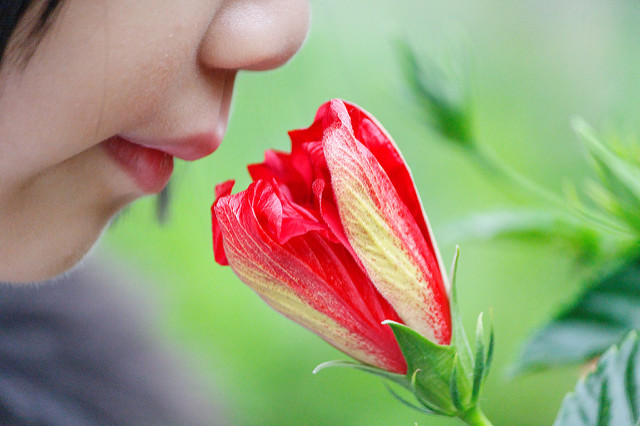 Difference Between Flavour and Fragrance

Flavour: Flavour is a distinctive taste.

Fragrance: Fragrance is a sweet and pleasant smell.

Flavour: Flavour is felt by the tongue.

Fragrance: Fragrance is smelt by the nose.

Flavour: Flavour can be influenced by the fragrance.

Fragrance: Fragrance is not influenced by the flavour.