Heavy cream is a dairy product which is similar to milk cream with, but it has a high milk fat content and a more viscous consistency. The fat content of heavy cream is between 36 and 40 percent. The heavy cream is produced by the high-butterfat layer skimmed from the top of the milk, which is obtained before milk undergoes homogenization process.

Heavy cream whips denser than whipping cream. It also whips up well and holds its shape. The volume becomes double when whipped. 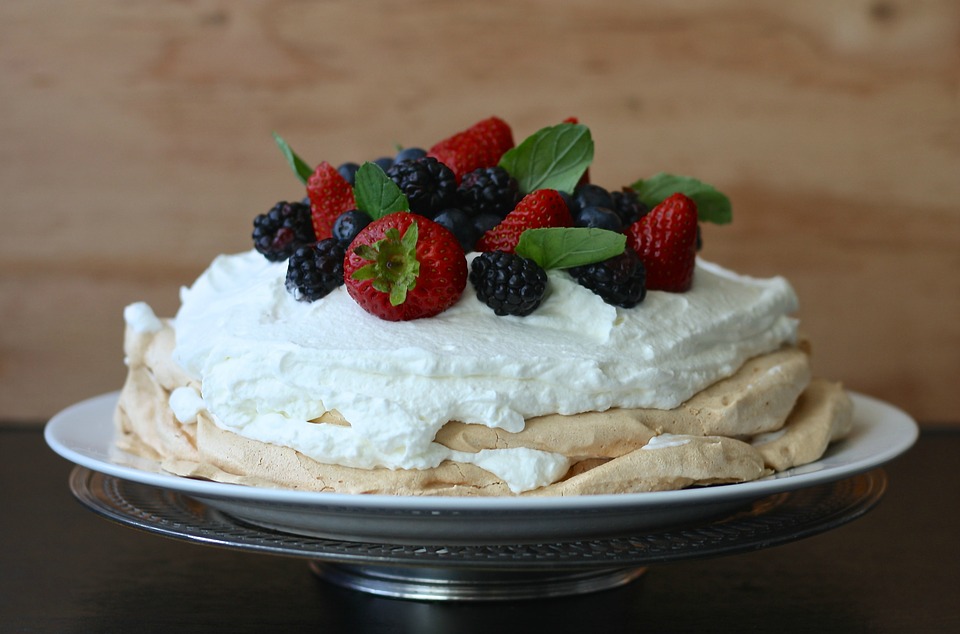