History is the study of past, especially how the past relates to humans. Basically, history deals with the overall achievements, events, occurrences and happenings of the entire human population. It is a subject that deals with written records of the past. However, these records (printed material, rare manuscripts written on paper and leaves, dried animal skins) were often written about achievements of emperors and royalties and often contain biased information. Nevertheless, many facts about the past way of life can be obtained through these records. The period prior to the written records is called the Prehistory. A person who studies, researches and writes about history is called a historian.

History often focuses on events that take place in particular blocks of time and historians have given names to them for the ease of classification. According to Marxian theory, there are five stages of history; primitive communism, slaves society, feudalism, capitalism, and socialism. Further, history can be studied according to geographical locations, social history, history of religions, cultural history, etc. The study of Prehistory often falls under archaeology. 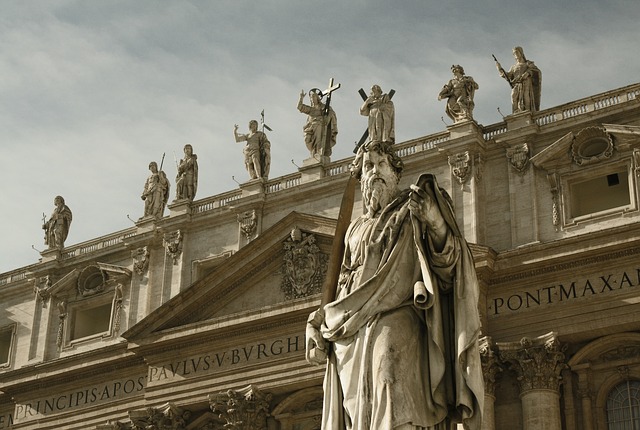 In simple terms, literature can be defined as the study of written work. Earliest written work, can be traced back to World’s oldest civilizations such as Egypt and Sumeria (about 4th millennium B.C). Various definitions have been applied to define literature throughout the history. According to Cambridge Dictionary, literature is “written artistic works, especially those with a high and lasting artistic value.” Literature can be classified according to various forms, i.e. fiction vs. nonfiction or poetry vs. prose. It can be further classified into major forms such as drama, novel, and short story. It can be studied under various categories like geographical locations, time period, nature, etc. (Classical literature, medieval literature, French literature, Romantic period, Colonial literature, Modern literature, etc.)

Literature requires imagination and creativity and many authors use a variety of literary devices to enhance the quality of their literary work. However, it is important to notice that non-fiction that contains a lot of facts and information is also considered as a part of literature. 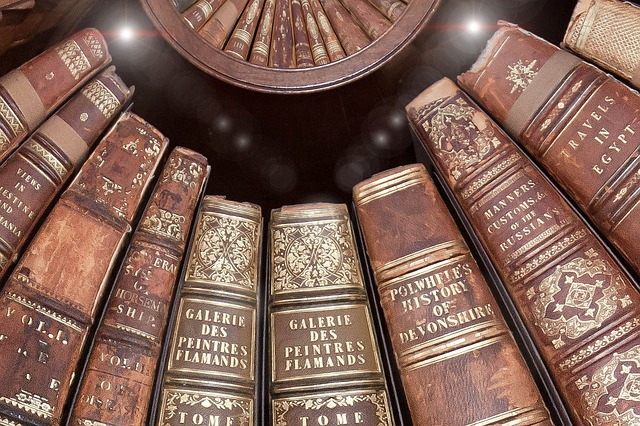 Difference Between History and Literature

History is the study of the past.

Literature is the study of the written work.

History deals with information and facts.

Literature mostly deals with fiction, the imagination of the writer, literary devices, etc.

In history, methodologies like source criticism, statistical inference, the arguments from analogy, etc. are used.

In literature, methodologies like reading, decoding, and critical appreciation are used.

History gathers information about the old way of life, people from written records.

In history, the written records are considered as accurate sources.