What are Ionic Compounds

The atoms that give away the extra electron(s) to achieve a stable electronic configuration become positively charged and these are called ‘cations.’ In the same manner, the atoms that accept the extra electron(s) to attain a stable electronic configuration end up being negatively charged, and they are called ‘anions.’ Therefore, ionic bonds are formed between anions and cations.

In general, the atoms that form ionic compounds gets surrounded by the oppositely charged atoms and therefore, rather than forming single molecular entities, they group into clusters which are called ‘crystals.’ Therefore, the ionic compounds tend to be solid in nature, and they usually have very high melting points as ionic bonds are quite strong; in fact, it is the strongest type of chemical bond that exist. When in liquid form, they become excellent conducting materials as the ions are free to travel. Ions can be atomic or molecular in nature. i.e. CO32- is a molecular anion. In the case of H+ (Hydrogen) being the cation, the compound is called an acid and when the anion is OH–, it is called a base. Few examples of ionic compounds are NaCl, MgCl2, etc. 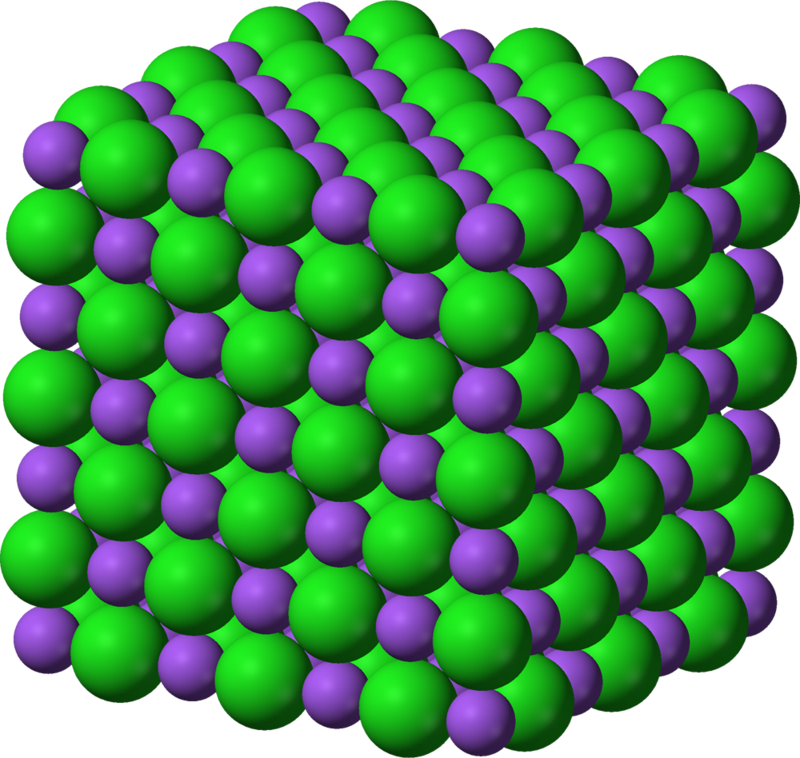 What are Molecular Compounds

Molecular compounds are formed by covalently bound atoms and is also referred to as ‘covalent compounds’. Covalent bonds are much weaker than ionic bonds and, therefore, most of the molecular compounds exist in the gaseous phase. As mentioned above, the need for atoms to form compounds is to attain a stable electronic configuration. And the third way of obtaining this (apart from giving away and accepting electrons as mentioned in the case of the ionic bonds) is through the sharing of electrons.

In this manner, both atoms that take part in the formation of the compound get to share the required number of electrons (usually with one donor atom and an acceptor atom looking for the same amount of electrons) in a common overlapped orbital space. Before the electron sharing takes place, it is important for the atoms to come into close proximity of each other for the orbital overlap. Consequently, neither atom will be electrically charged; they will remain neutral. The overlapping can take place in a linear fashion or in a parallel manner. When it is directed in a linear fashion, the bond type is called a “σ bond” and in the other case, it is a “π bond”. In addition, the sharing of electrons can take place between similar type of atoms as well as different types of atoms. When the involved atoms are similar, the resulting compound is called a ‘diatomic molecule.’ H2O, CO2, etc. are some common examples. Given below is a 3D illustration of H2O molecule. 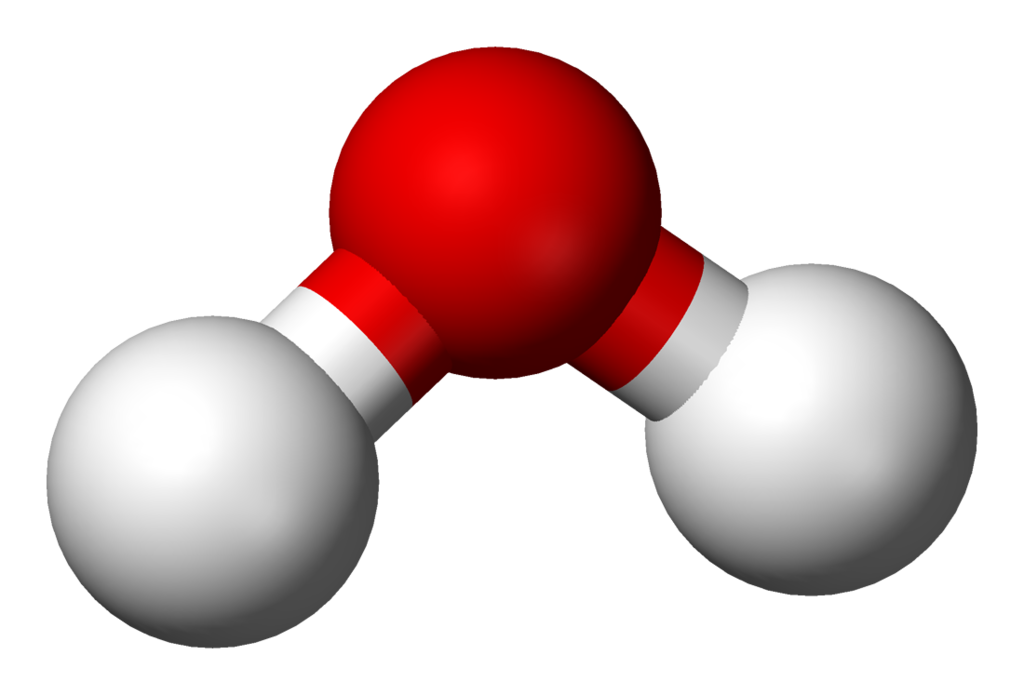 Difference Between Ionic and Molecular Compounds

Ionic compounds are made of ionic bonds where the atoms are electrostatically attracted towards each other.

Molecular compounds are made of covalent bonds where the electrons are shared between the atoms involved in the formation.

Ionic compounds occur through the interaction between cations and anions.

Molecular compounds occur through the interaction of neutral atoms.

Ionic compounds act as a good conducting medium in the liquid medium due to the presence of free ions.

Ionic bonds are the strongest type of chemical bond and, therefore, most compounds are solids with very high melting points.

Covalent bonds are quite weak; hence, most compounds exist in the gaseous phase. 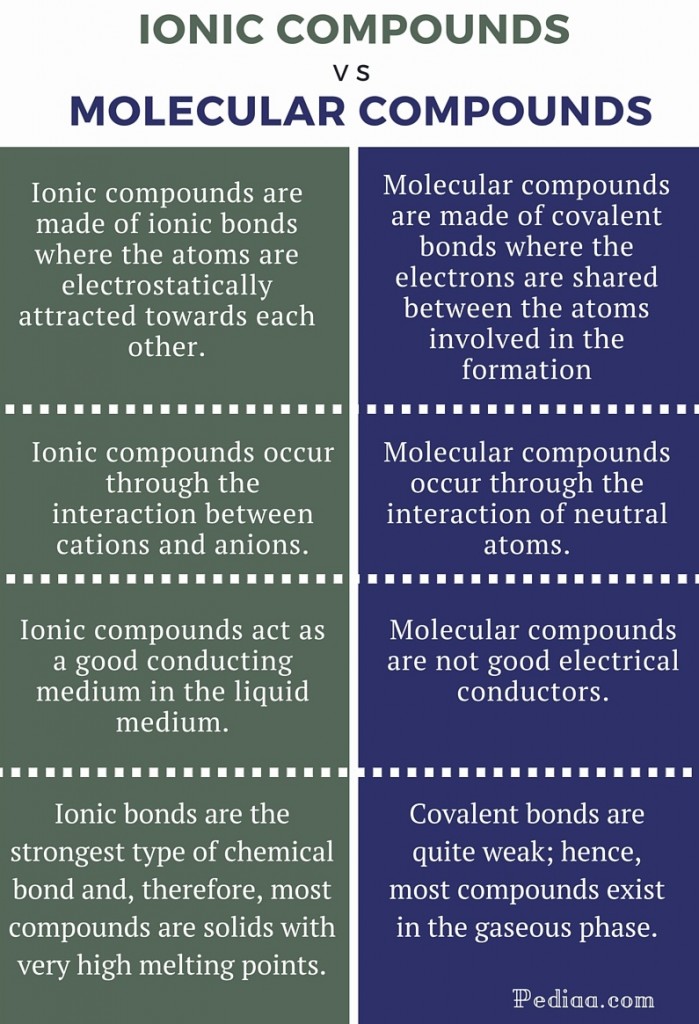 “Sodium-chloride-3D-ionic” by Benjah-bmm27 – Own work. (Public Domain) via Commons

“Water-3D-balls” by Benjah-bmm27 – Own work. (Public Domain) via Wikimedia Commons