1. What is an Issue – Definition, Meaning and Examples of Usage

2. What is a Problem – Definition, Meaning and Examples of Usage

3. Key Differences Between Issue and Problem 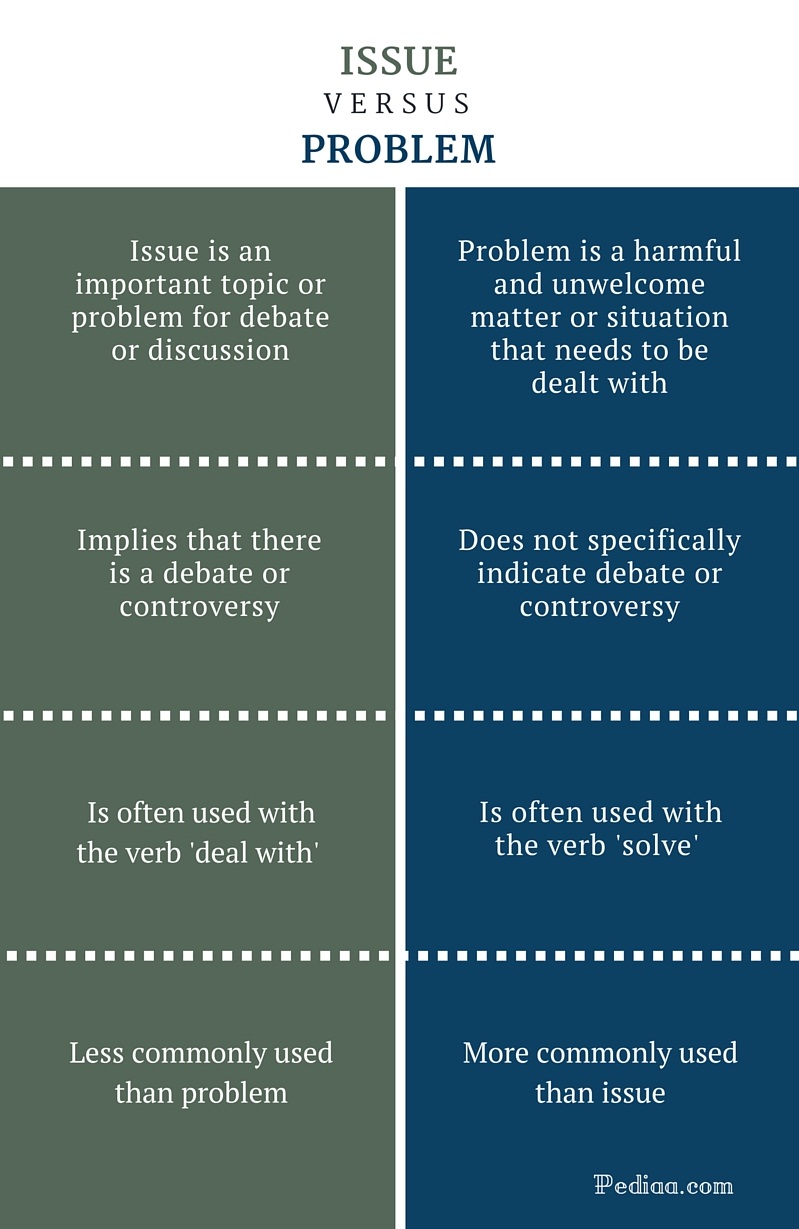 What is Issue – Definition, Meaning and Usage

According to Oxford Dictionary, issue is an important topic or problem for debate or discussion. Merriam-Webster defines issue as a matter that is in dispute between two or more parties. Both these definitions indicate that an issue occurs when there is controversy or debate. Thus, issue is a controversial topic or matter. People often have different opinions about issues. For example, abortion is a social issue; people have conflicting opinions about it.

However, the terms social issue and social problem are often used interchangeably in general contexts. Given below are some example sentences containing the noun issue.

This article addresses a number of social issues.

The students should be taught about the issue of racism.

I just spoke with your manager; I think we have an issue.

He promised to deal with this issue.

Poverty is a social issue. 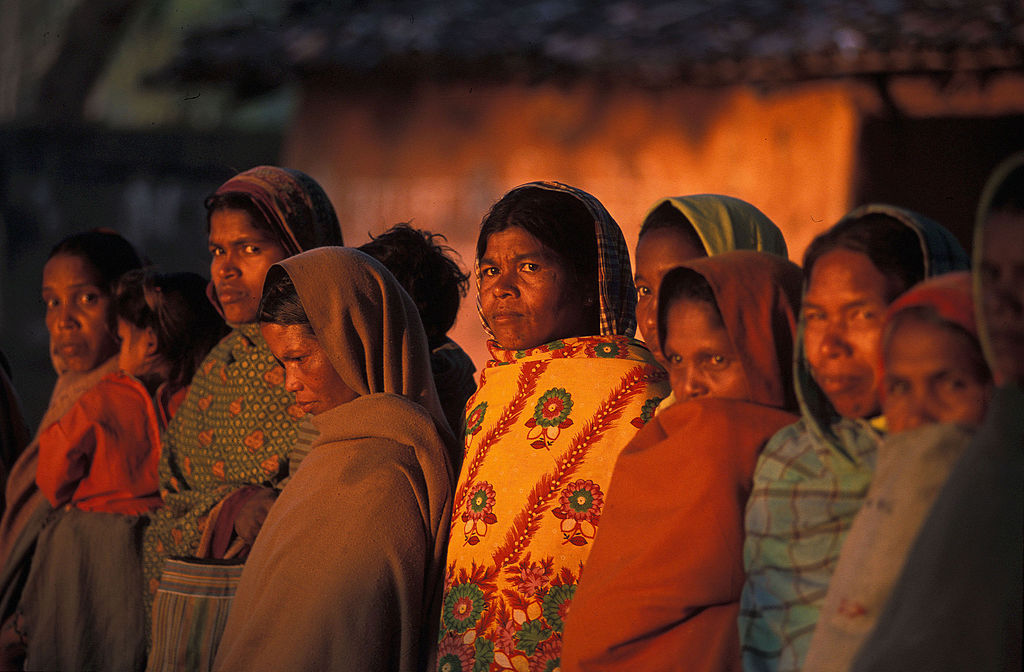 Poverty and malnutrition are common issues faced by women in India.

What is Problem – Definition, Meaning and Usage

Problem has two major definitions: it can either refer to a question raised for inquiry, consideration, or solution or a matter or situation regarded as unwelcome or harmful and needing to be dealt with and overcome. In simple words, a problem is something that is difficult to deal with and is a source of worry or trouble.

Problem can be either social or personal. For example, you can use the word problem to refer to a dispute in the family or a major social problem like racism.

He can provide a solution to your problems.

I told him all my problems.

Sexism is a major social problem in our country.

He refused to reveal his family problems.

Do you have a problem dealing with stressful situations?

As seen from the above examples, problem is sometimes interchangeable with issue. Although these two words have two different definitions, their usage is similar. However, the words solve and solution are mostly used in relation to problem. 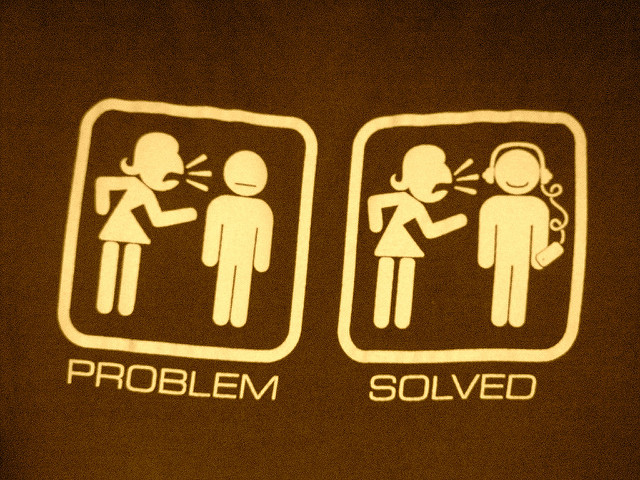 Difference Between Issue and Problem

Issue is an important topic or problem for debate or discussion.

Problem is a harmful and unwelcome matter or situation that needs to be dealt with.

Issue implies that there is a debate or controversy.

Problem does not specifically indicate debate or controversy.

Issue is dealt with.