Both Lakes and Ponds are standing or slow-moving bodies of water surrounded by land. There is no scientific or official classification to identify the difference between them; they are usually classified according to the size. A lake is relatively larger and deeper than a pond. Both these water bodies can be either natural or man-made. Let us first look at the features of these two aspects separately, before comparing them.

What is a Lake

Lake is a slow moving water body, surrounded by land. A lake can be natural or man-made. Many lakes are made by humans for agricultural or industrial use, hydroelectric power generation or domestic water supply, recreational purposes, etc. Natural lakes are originated by natural phenomena such as glacial activity, tectonic movement (movement of the tectonic plates that form the Earth’s crust), volcanic activity and river erosion. The majority of the lakes on earth are freshwater lakes. Most of the lakes on the earth lie in the Northern Hemisphere at Higher latitudes. Lake Michigan-Huron (The largest lake by surface area) Lake Baikal in Siberia (the deepest and oldest lake on Earth), Lake Tanganyika (the longest lake on Earth) Lake Titicaca (largest lake in South Africa) are some examples of notable lakes on Earth.

One significant feature of a lake is that the sunlight does not generally reach the bottom of the lake. The depth of a lake also affects the temperature in the lake; a lake has a stratified temperature structure. Due to the change in water’s density with temperature, different depths of the lake have different temperatures. This forms three layers: Epilimnion (top of the lake), Metalimnion (middle layer that may change depth throughout the day) and Hypolimnion (the bottom layer).

A large lake has the ability to affect the climate of its surrounding environment. 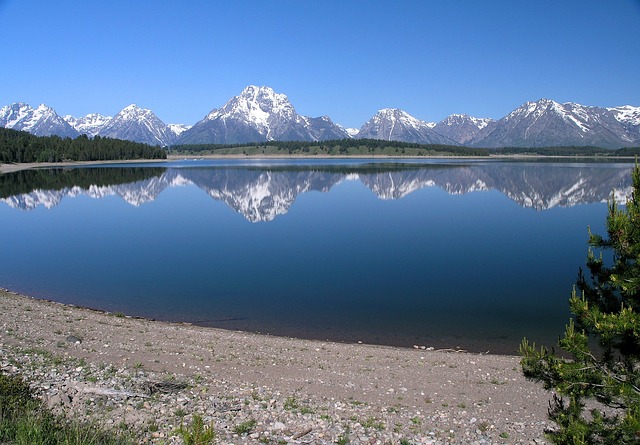 What is a Pond

Pond is a static water body, either natural or man-made that is smaller and shallower than a lake. Though there is no scientific or official standardization to identify a pond, scientists usually use explanations like ‘bodies of water where light penetrates to the bottom of the water-body,’ ‘bodies of water shallow enough for rooted water plants to grow throughout,’ and ‘bodies of water which lack wave action on the shoreline.’ The static nature of the ponds provides habitats for wetland plants and animals such as water lilies, frogs, turtles, and herons. This biodiversity is also facilitated by the shallowness of the water. The sunlight is able to  penetrate the bottom of the lake,  producing a sufficient oxygen supply for the survival  of aquatic life. Ponds are usually created by humans for recreational purposes, aesthetic appeal, agricultural activities, etc. 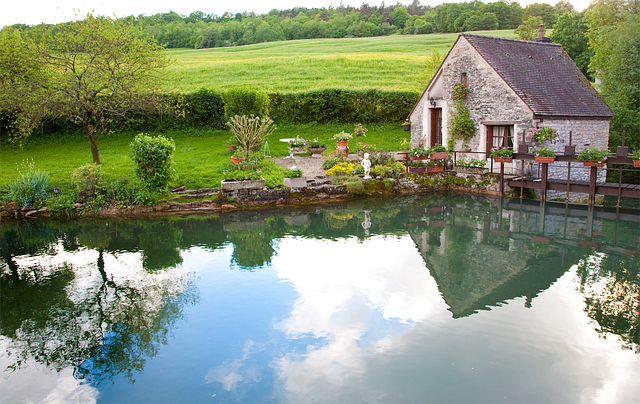 Let us now look at the difference between Lake and Pond.

Difference Between  Pond and  Lake

Lake: Lake has a larger surface area than a pond.

Lake: Lake is deep, and sunlight does not penetrate the bottom.

Pond: Pond is shallow, allowing the sunlight to reach the bottom.

Pond: Ponds do not have a wave swept shoreline.

Lake: Plants can be seen only on the surface. Therefore, photosynthesis is limited to the top layer of the lake.

Pond: Rooted plants can be seen. Therefore, photosynthesis is not limited to the top layer.

Lake: If the lake is large enough, it can affect the climate of the surrounding environment.

Pond: Pond is affected by the climate of the surrounding environment.