The main difference between Laying and Lying is that laying mean to put or to place something whereas lying means to rest or to be or to assume a horizontal position.

Laying is formed from the verb lay meaning to put or to place something. This meaning can vary according to different contexts, as indicated below.

Put something down carefully

I distinctly remember laying my keys on the kitchen table.

Laying his hand on her shoulder, was a gesture of solidarity.

Laying his towel on the chair, he went out of the room.

Put down and set in position for use

She was laying the table for dinner when they arrived.

He was making newspaper knots before laying a fire in the fireplace.

Laying a red carpet was a sign of respect.

The hens were laying eggs.

Lay is also used with an abstract noun so that the phrase formed has the same meaning as the verb related to the noun used. For example, the expression lay the blame on someone means to blame someone.

She was laying the blame on her husband. 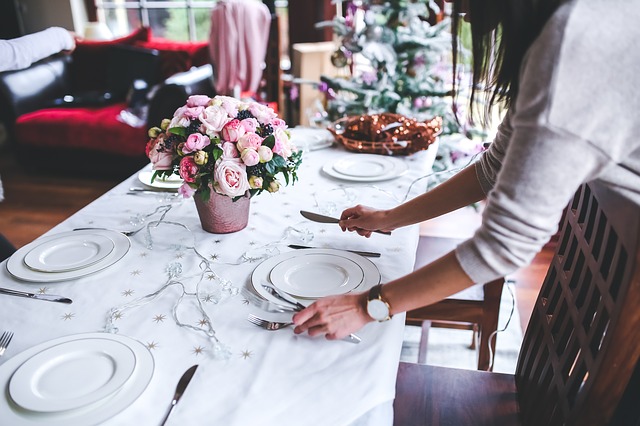 She was laying the table when they arrived.

Lying is formed from the verb ‘to lie,’ meaning ‘to rest‘ or ‘to assume a horizontal position.’ This is an intransitive verb and, therefore, does not require an object. Following examples show the above-mentioned meaning of the verb.

He was lying down on the bed.

By 9.30 pm, my stomach was growling, and I was lying on the sofa yawning, as my mother made dinner.

Lie could also refer to,

Be, remain, or be kept in a specified state

The castle lies in ruins today.

As a child, I wandered through it when it lay silent and empty.

Be situated in a specified position or direction (a place) 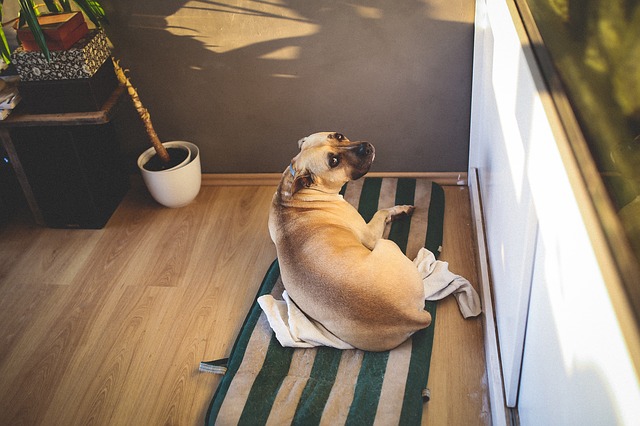 The dog is lying on the carpet.

Always remember that you lay something down, but people lie down by themselves.

Many people find the two verbs lying and laying confusing since the past tense of the verb lie is written as lay. for example, see the two examples below.

Last night, I lay on my bed and wept.

I lay my hand on her shoulder.

Difference between Laying and Lying

Laying means to put or place something.

Lying to rest or to be in a horizontal position.

Laying is always followed by an object.

Lying is not followed by an object.

Laying is a transitive verb.