Both the terms lift and elevator refer to a compartment or platform housed in a shaft for raising and lowering people or things to different levels. The main difference between Lift and Elevator is their usage. The term lift in used in British English and the term elevator is used in American English. Since both elevator and lift refer to the same thing they can be used as synonyms. However, it is important to notice that in America, the term lift is also used to refer to a type of an elevator. Let us look at these two terms in detail and see whether there is a difference between lift and elevator.

What is a Lift

In America, the term lift also refers to a simple form of elevators which can be installed in homes. For example, a chair lift or a stair lift is a device for lifting people up and down the stairs. A wheelchair lift is a mechanical device designed to transport a wheelchair and its occupant between floors. This kind of lifts can only carry one person at a time.  So in this sense, lift is simpler in design than an elevator. In addition, elevators have more capacity than a lift. 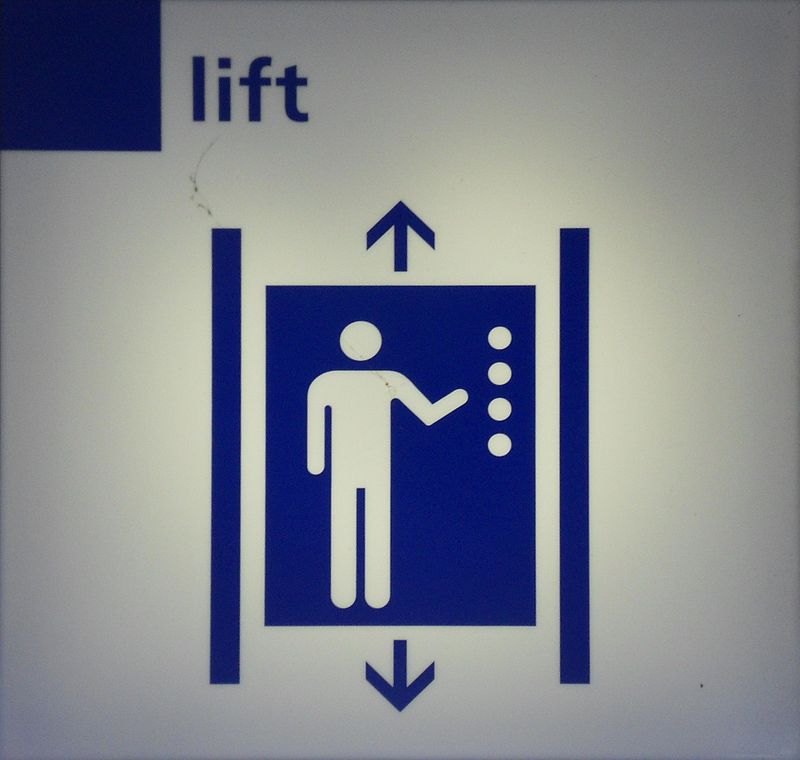 What is an Elevator

Elevator is the American term for a type of vertical transportation that moves people and things between floors of a building. As explained above, the British term for this mechanism is the lift. Elevators are powered by electric motors. Elevators have become an essential feature in many new buildings as many buildings have a lot of stories. Many governments have also made it a legal requirement to have an elevator in multistory buildings.

In agriculture, the term elevator refers to a conveyor device that is used to lift materials in a continuous stream into silos or bins such as bucket elevator and hay elevator. 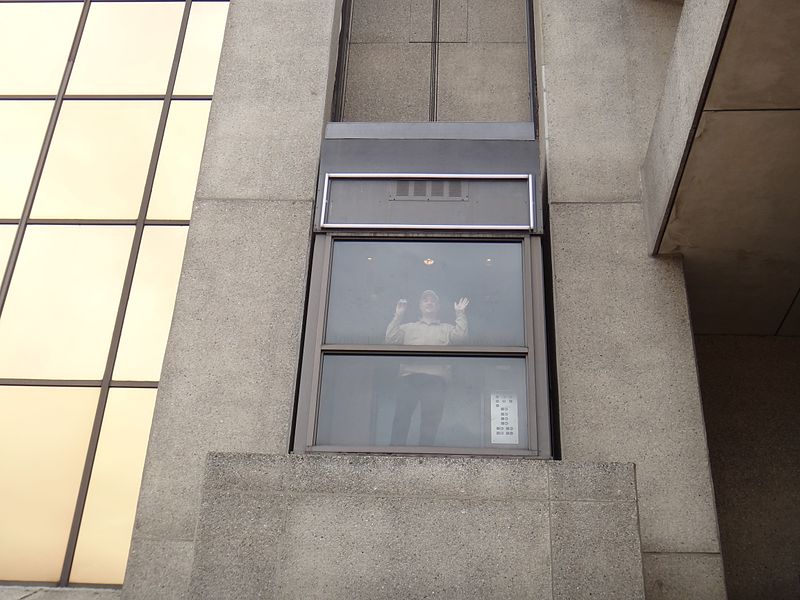 Difference Between Lift and Elevator

In General, both lift and elevator refer to a mechanical device that is used to carry people and things to different levels in a building. But the following differences can be noted between two terms.

Lift is a British term.

Elevator is an American term.

Lift is a relatively simple mechanism that enables disabled people to move between the floors of a building.

Elevator is a type of vertical transportation that moves people and things between floors of a building.