Llama and alpaca are two domestic camelid species that belong to family Camelidae of mammalian order Artiodactyla. The camelids were first originated on the North American continent forty million years ago. Some of these animals migrated to Asian and African continents while others migrated to South America. However, all the camelids who lived in North America became extinct. Nevertheless, the descendants of the members who migrated to Asia and Africa, and South America are still surviving today. The camelids including Dromedary camel and Bactrian camel, and their South African cousins include Ilama, alpaca, guanaco, and vicuna live in Asia and Africa. It is believed that these animals were first used for domestic purposes in Peru, about 4000-5000 years ago. Even today, llamas are used to obtain meat, milk, hides and wool, while alpacas are used mainly for wool. These animals are physiologically well adapted to intake and utilize oxygen very efficiently under the low level of atmospheric oxygen at high elevations. The main difference between llama and alpaca is that the lamas have characteristic coarse wool within the range of 20-80 μm diameter, whereas alpacas have longer and finer wool. More details of llama and alpaca and their differences will be discussed in this article.

Llama is the largest camelid species living in New World, weighing between 130 to 155 kg. This species is characterized by the presence of relatively coarse wool with a wide range of colors including white, black, shades of brown, red and beige. The coat may have markings patterns from solid to spotted. Llamas have long necks with the height of 5.5 to 6 feet when standing. They live approximately 20 to 25 years. Llamas are browsers that mainly feed on tall Ichu bruch grass vegetation along slopes. 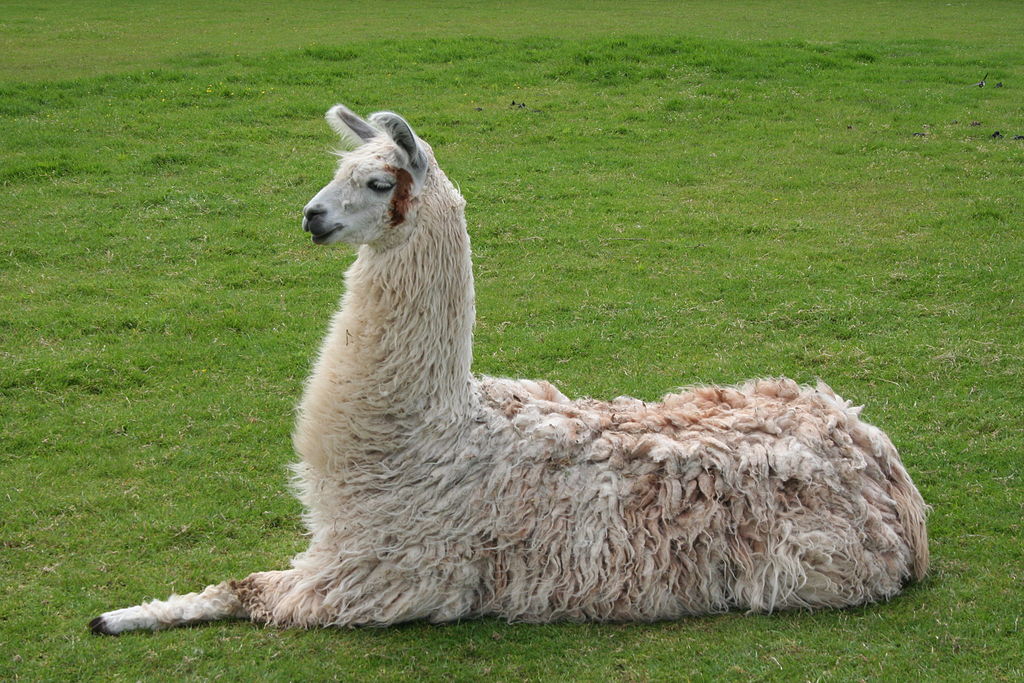 Alpaca is one-half of the size of llama and characterized by the presence of coat with longer and finer wool. They weigh between 45-75 kg and are about 4.5 tall at head when standing. Alpacas have 22 coat colors, including white, roan, black, pinto, brown, fawn, rose, red and gray. Based on the type of fleece, there are two types of alpacas. Huacaya fiber is dense and crimped, whereas Suri fiber is white, curly and non-crimped. Unlike llamas, alpacas are mainly used for their wool. An adult alpaca usually produce about 1.8 kg of fleece every year. Their life span is usually about 20-25 years. In South American region, alpacas are only found in high-elevated grounds in Andes of Peru and Bolivia and a small population in northern Chile and northwestern Argentina. They are grazers and prefer to feed on bottomland bofedale vegetation. 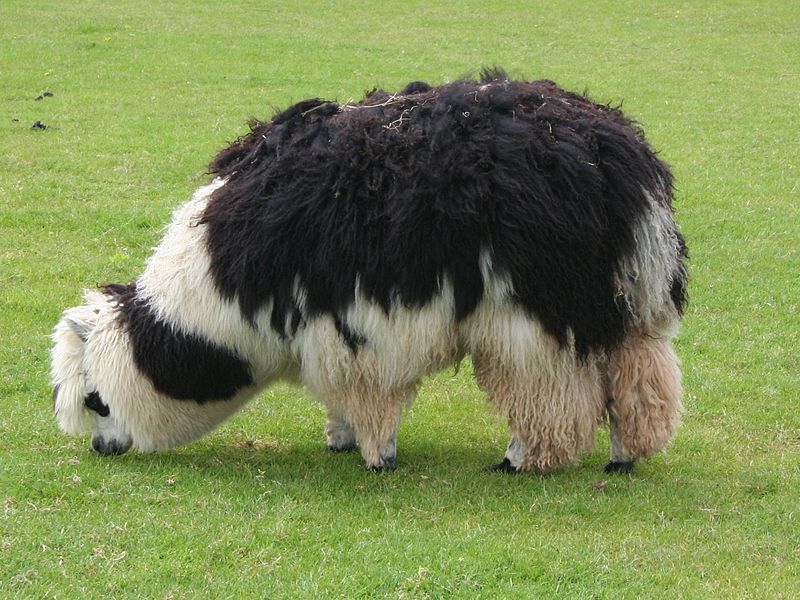 Difference Between Llama and Alpaca

Llama is larger than alpaca.

Alpaca is half the size of llama.

Alpaca has longer and finer wool.

An adult alpaca weighs between 45-75 kg.

Purpose as a Domestic Animal

Llama is used for meat, wool, milk and hides.

Alpaca is mainly used for wool.