The boxer is a medium-sized breed with a short back, shiny coat, and strong limbs. Boxers were first bred in Germany and developed to serve as guards, companions, and working dogs. At present, they have become one of the most popular family dogs in the world. Their well-developed muscular body and its movement reflect the energy of them. Moreover, the wide, blunt muzzle is a unique feature of boxers. Adults are usually 22.5-23.5 inches tall and weigh about 55-71 lbs. They are intelligent and alert. Boxers have medium-sized dark brown eyes and long tapering ears. Their coat is shiny, smooth and short and can be found in different colors including brown, gray, and white. Boxers are well known for their intelligence, friendliness, and playfulness, which make them highly desirable companions. Boxers need early and regular training and also a lot of exercises. They are quick learners and become very obedient and faithful to their owners once they are trained. Boxers are very lovable dogs, and if trained properly, they can go well with kids. Male boxers are usually larger than their female counterparts. This article especially focuses on the difference between male and female boxer dogs. The main difference between male and female Boxer dogs is that a male boxer is larger and stronger than a female boxer.

An adult boxer is larger, stronger and heavier than a female boxer. It can reach up to 25 inches tall and weigh up to about 71 lbs. Males often show dominance and rowdy responses to other males. This type of behavior can be very exhausting for their owners. Male boxers do not usually mate with other dogs, and it is also difficult to introduce another boxer to form a male-female pair. However, males start to sense any female dog in heat from the age of six months. Males do whatever they can to reach her. Intact males are much more aggressive than neutered males during their mating season. Neutering a male boxer will make them less aggressive with no undesirable sexual behaviors such as marking territory with urine and searching for females in heat. 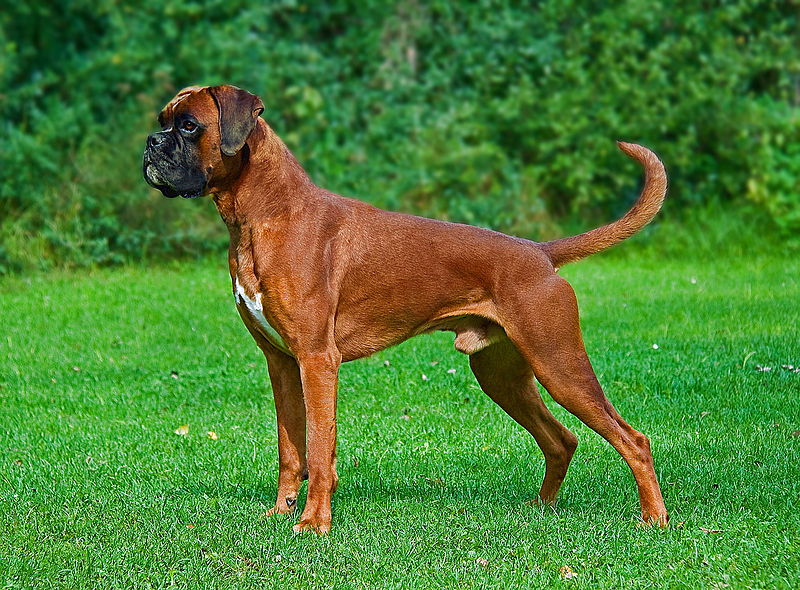 An adult female boxer is smaller and lighter than that its male counterpart. Female boxers are more alert and aggressive especially when they raise cubs. They have two heat cycles per year and each cycle last for about 3 weeks. When they are in heat, they attract every male in the area, hence causing terrible battles among unneutered male dogs. Because of these types of inconveniences, owners try to suppress estrus of female dogs by medications, which is not recommended and often cause health issues such as inflammation of the uterus. Females are usually 21-23.5 inches tall and weigh about 60 lbs. 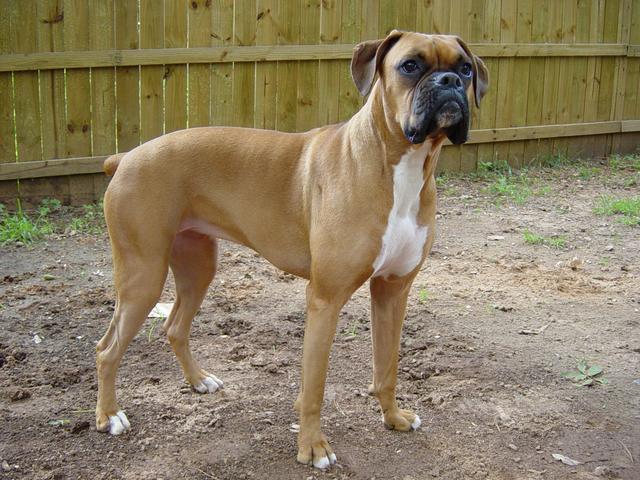 Average height of an adult

Male boxer is about 25 inches in height.

Average weight of an adult

A male boxer is larger and stronger than a female boxer.

Male boxer reaches the age of maturation at about 6 months.

Female boxer reaches the age of maturation at about 1 year. 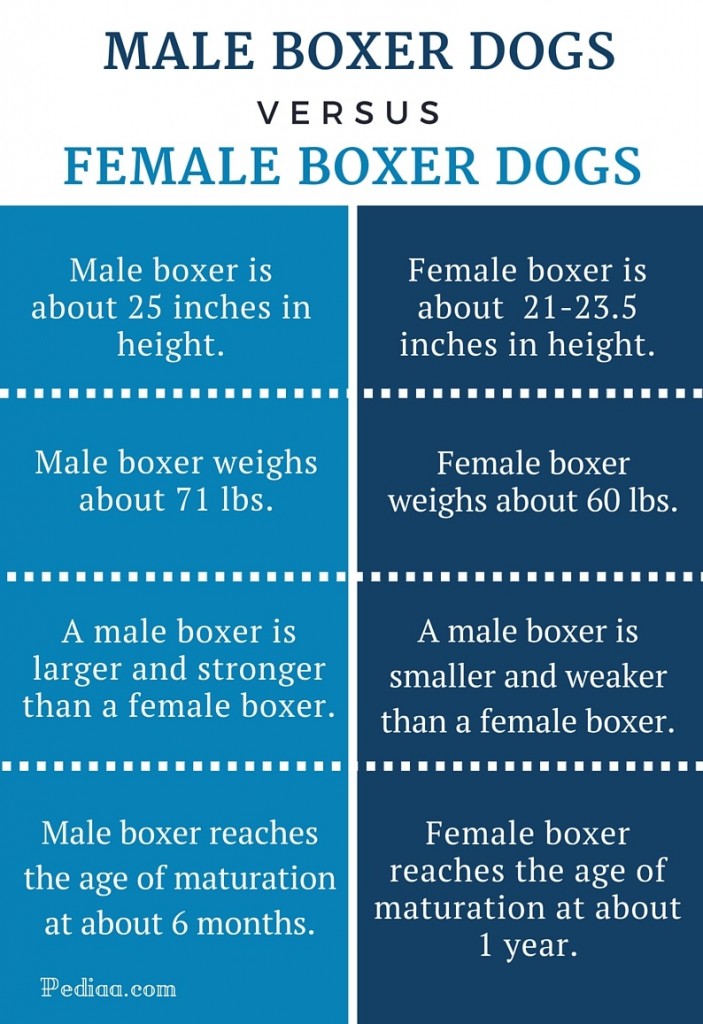