Both Manuscripts and Inscriptions are two forms of documents. The main difference between manuscript and inscription is that a manuscript is a handwritten or typewritten document whereas an inscription is a text carved on a hard surface.

What is a Manuscript

A manuscript is a handwritten or typewritten document. The documents that were made before the introduction of the printing press can be categorized as manuscripts. A manuscript can be a book or scroll. It can also have different information; the content of a manuscript can be about religion, science, geography, law, etc.

In the past, manuscripts were produced on papyrus, vellum, and other parchments. However, it was not easy to preserve those documents as paper does not have a very long life. For example, papyrus, which was commonly used for many manuscripts only had a life of few centuries. Adverse weather conditions, storage, damage from insects, etc.posed a problem for the preservation of manuscripts. 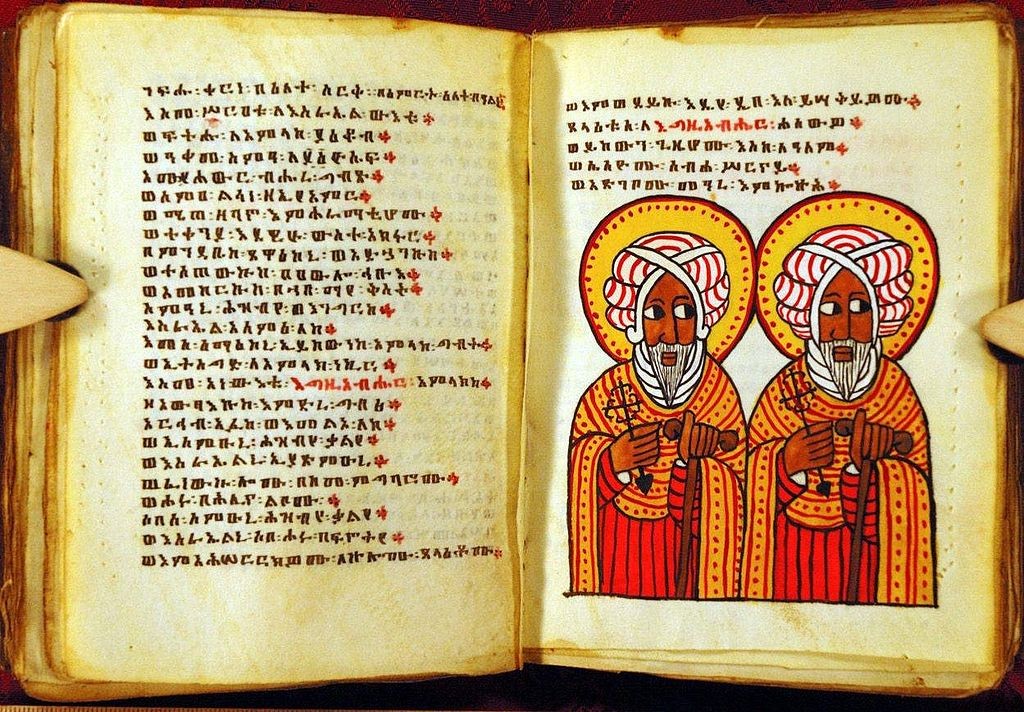 What is an Inscription

An inscription is a text carved on a hard surface. Though inscriptions are mostly engraved on tombstones and coins in the contemporary world, inscriptions and epigraphs were the popular norms of writing or transcribing information in the ancient times. Inscriptions were engraved on materials like stone, marble and metals such as bronze, silver, and gold. The words were carved on these surfaces with the use of a hard tool like a chisel. Since these inscriptions were made on hard and tough surfaces, they are durable and resilient. The inscriptions that were made in the early civilizations still exist today because of this durability. In addition, no special effort had to be made to preserve the inscription, unlike in the case of manuscripts. On the other hand, the creation of an inscription may have taken a lot of time and effort.

Before the invention of paper, this was the method of recording information; inscriptions contain different information such as religious texts, laws, and policies, political degrees, public announcements, etc. However, when compared with texts written on paper, inscriptions are short in length. 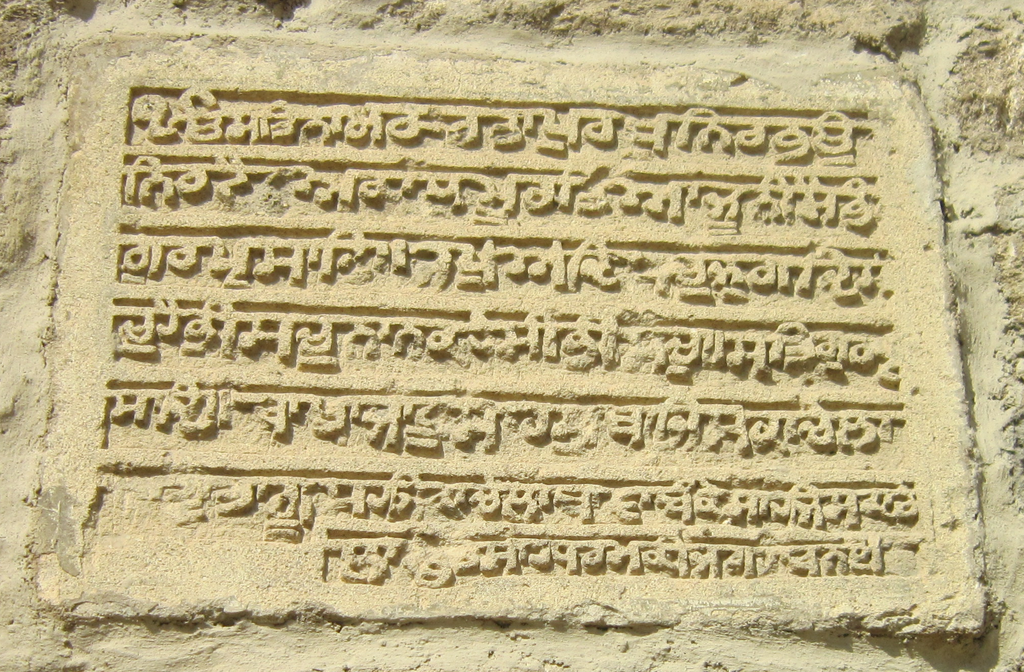 Difference Between Manuscript and Inscription

A manuscript is a handwritten or typewritten document.

An inscription is a text carved on a hard surface.

Manuscripts were written on papers such as vellum, papyrus, parchment, etc.

Inscriptions were written on hard surfaces such as stone, marble, and metals.

Manuscripts were difficult to preserve.

Inscriptions are durable, and no special effort is needed for preservation.

Manuscripts are relatively easier to write.

A lot of time and effort was taken to create inscriptions.

Manuscripts had a short lifetime if they were not well preserved.

Inscriptions had a longer life.

It is not difficult to alter the writings on a manuscript since they are written on paper.

It is difficult to alter the writings on an inscription since they are written on a hard surface like a stone. 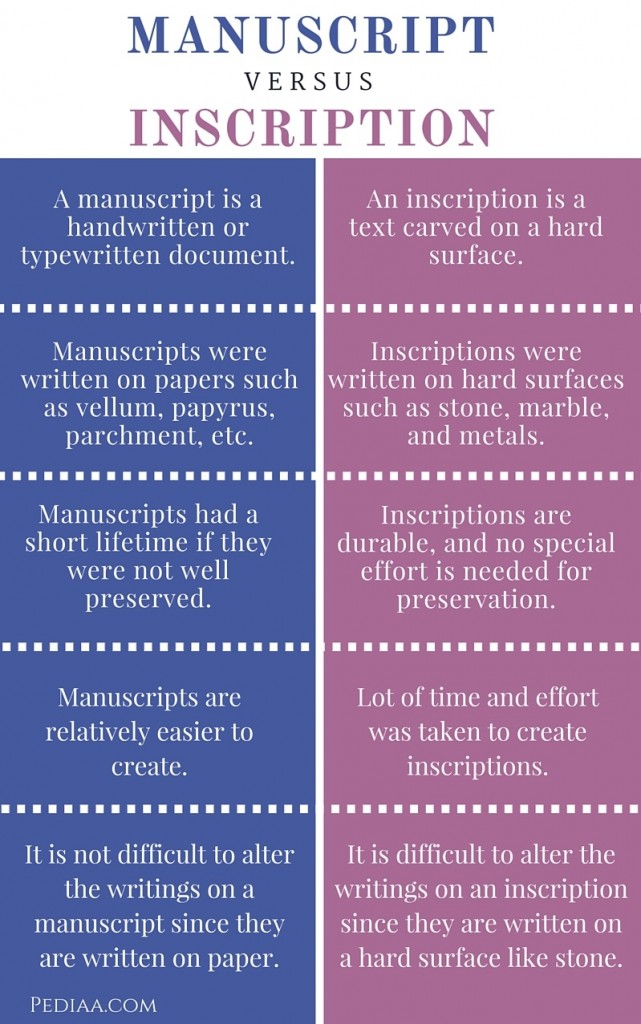