Model and Theory are two related terms, but a difference can be observed between the two. A theory is a conceptualized framework. It is a generalized phenomenon which is accepted by many people in the society. Model, on the other hand, is a physical, symbolical, or verbal representation of a concept which has been found in order to make the understanding of something clearer. The main difference between model and theory is that theories can be considered as answers to various problems identified especially in the scientific world while models can be considered as a representation created in order to explain a theory. In this article, we are going to look at the difference between model and theory in detail.

What Does Theory Mean

Theory is a generalized thinking or conclusion of something which is a consequence of an analysis. A theory is always proven scientifically with evidence. Both social and physical scientists engage in theorizing knowledge which helps humans to understand things clearly. Hypothesis, on the other hand, is a mere idea or a concept, which is not scientifically analyzed. This is an assumption made by scientists before a research. However, once the hypothesis is  analyzed and proved to be correct, it is recognized as a theory. But not all hypotheses become theories. In addition, a theory can be used as a tool for understanding, explaining and making predictions over a concept. However, theories are just conceptual frameworks. There is no any practical aspect included in them. Theories can be proven to be wrong as well, depending on the proof. However, theoretical knowledge is important in understanding different concepts and situations. 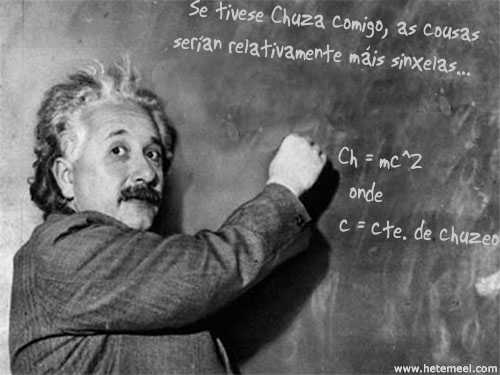 What Does Model Mean

Model is a physical, verbal or a graphical representation of a concept or an idea. Models can be developed depending on the theoretical aspects. Models have been made in order to simplify the theoretical concepts, and these are used in many fields in the modern world. For example, a person can imagine what his/her dream house should be like. If he/she goes to an architect and explains his imaginative ideas, the architecture can make a graphical representational model. Then, it would be easier for the person to understand and see well his/her dream house’s structure. However, a model is used to facilitate a clear understanding of phenomena, eliminating unnecessary details. A complex concept can easily be explained by using a model of the particular concept. Usually, a model contains only the most necessary parts, and it can also be made verbally, visually or using graphics. Models can be sketches as well as a particular code and depending on the need, we can decide the structure of the model. 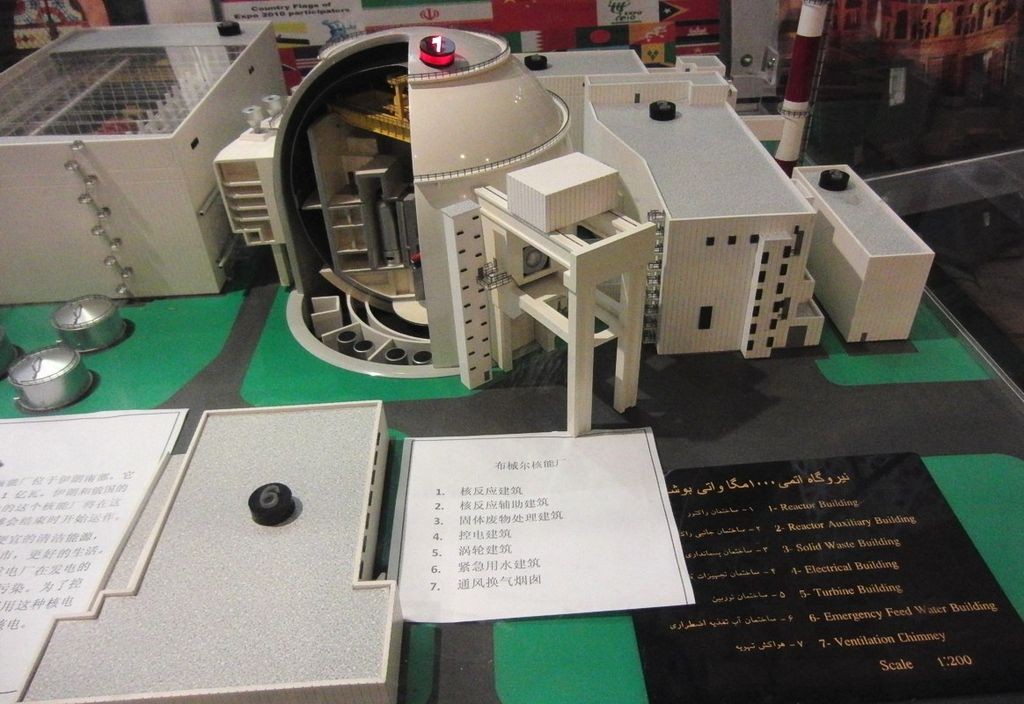 Difference Between Model and Theory

Theory is a conceptual framework of an idea.

Model is a verbal or a visual representation of a concept.

Theory is used to explain things and is less practical.

Model is used to simplify things and is more practical.

Theory explains a phenomenon and is intangible.

Model simplifies a concept and most of the times it is tangible.