Various factors such as availability of food, competition for food, mating, and danger from predators influence the biological clocks of animals. This is very important for the survival of animals. Thus, animals develop many adaptations according to their active hours. Based on the activeness during a day (24 hours), animals can be classified into two types: nocturnal and diurnal. Nocturnal animals are the animals that are most active during the nighttime, and diurnal animals are the animals that are active during the daytime. However, it should be noted that some animals are neither diurnal nor nocturnal. The animals that are active during dawn and dusk are called crepuscular. Animals’ active hours vary widely with the availability of many factors as mentioned above. The differences between nocturnal and diurnal animals are further discussed in this article. 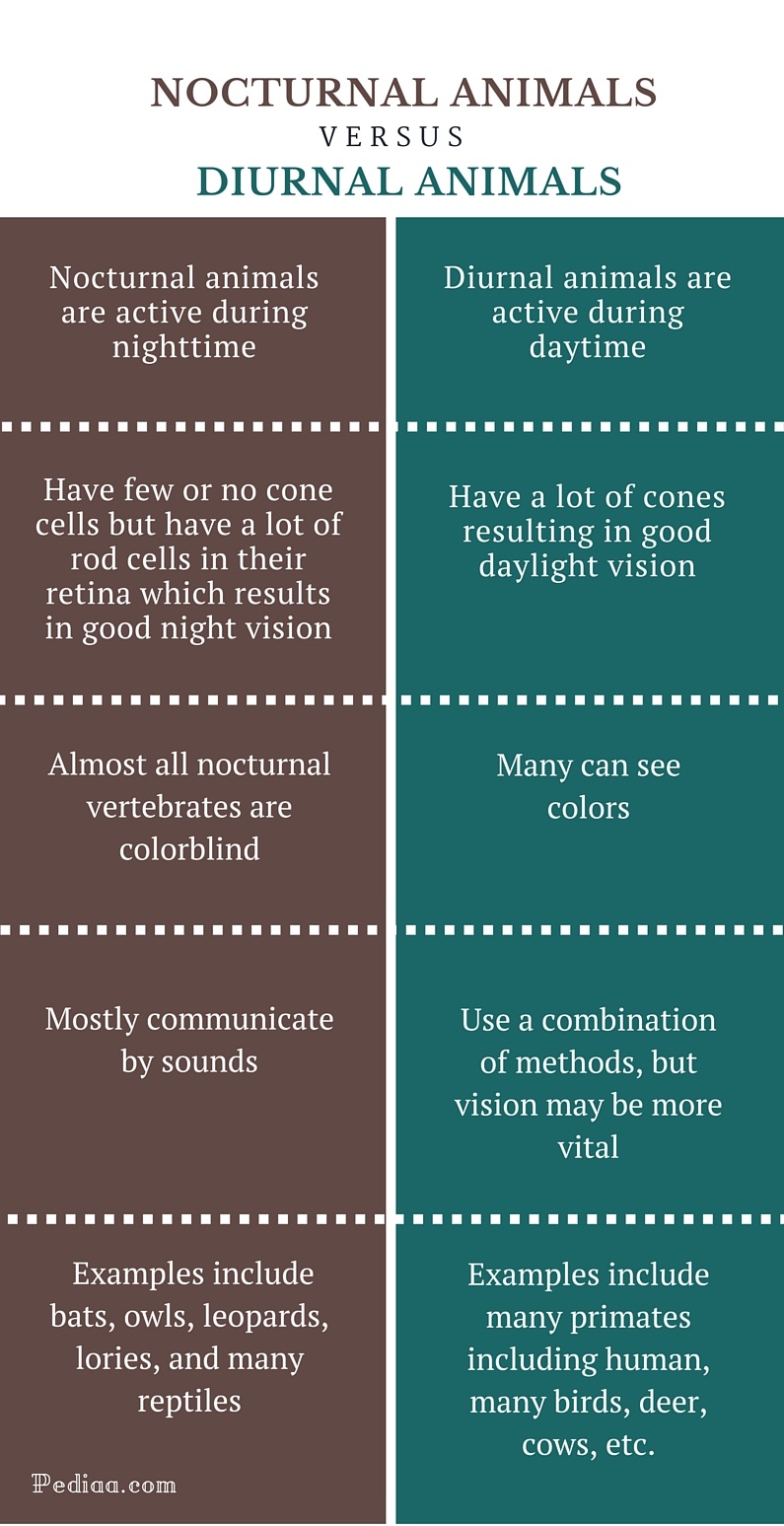 What are Nocturnal Animals

Nocturnal animals are the animals that are active during dark hours of the day. They are extremely well adapted to survive in the nighttime with the help of structural modifications of the body and powerful senses, such as vision, hearing, smell, etc. Many animals have developed at least one of their senses to a greater extent, but some have an additional sensory system. For example, some frogs have skins which are sensitive to light, some snakes are able to sense heat, and the aquatic salamanders can detect even small movement in the water with the help of an organ. In addition to general sensory systems, many nocturnal animals are sensitive to infrasound, wind direction, air pressure, and on coming storms and earthquakes. Hearing is also an important method of sensing for nocturnal life. Nocturnal animals like fennec fox, bats, bush babies, and lories have extremely large pinnae to collect even a small sound and to detect the location of the sound. Nocturnal animals cannot use vision to communicate. Thus, they use sounds to communicate with their group members and outside arrivals into their territory. Some examples for nocturnal communication include; the night call of waterfowl, hooting, and screeching of nocturnal owls, roaring of crocodiles, etc. The sense of smell is also a very important method to many nocturnal animals in order to find food, to find a mate and to smell pheromones of other animals. In addition, touch is also very important especially for nocturnal borrowers and some amphibians. 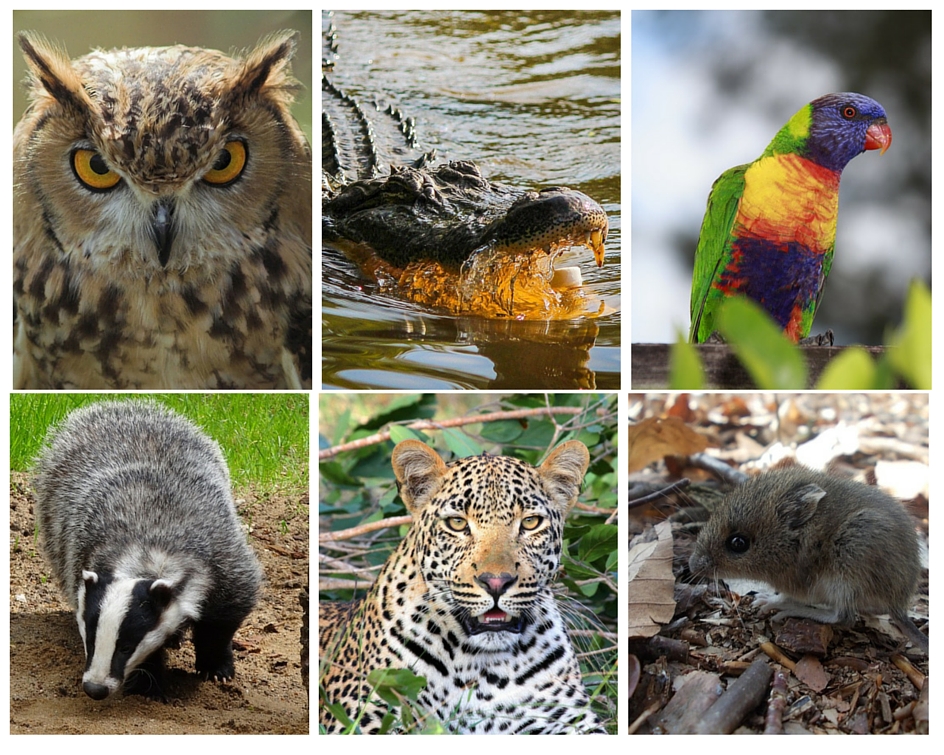 What are Diurnal Animals

Animals that are active during the daylight are called diurnal. These animals are well adapted to live during daylight. For example, many diurnal mammals are inactive during nighttime because their body temperature drops at night. Unlike nocturnal animals, the most well-developed way of sensing in diurnal animals is the vision. They have many cone cells in the retina than rod cells that result in good color vision during daylight. For example, the birds like eagles can identify even a small movement of a prey from long distance with their extremely developed vision. Many ectothermic animals are diurnal because they can increase their body temperature with the heat. However, there are many exceptions. For examples, reptiles are also ectothermic, but most reptiles like snakes gather and store energy during the day and hunt during the night. Therefore, many snakes are considered as nocturnal animals. Most of the insects that are responsible for pollination are diurnal because most plants produce their flowers during daylight. Most of the herbivores are diurnal animals because the plant generates more food during daylight. 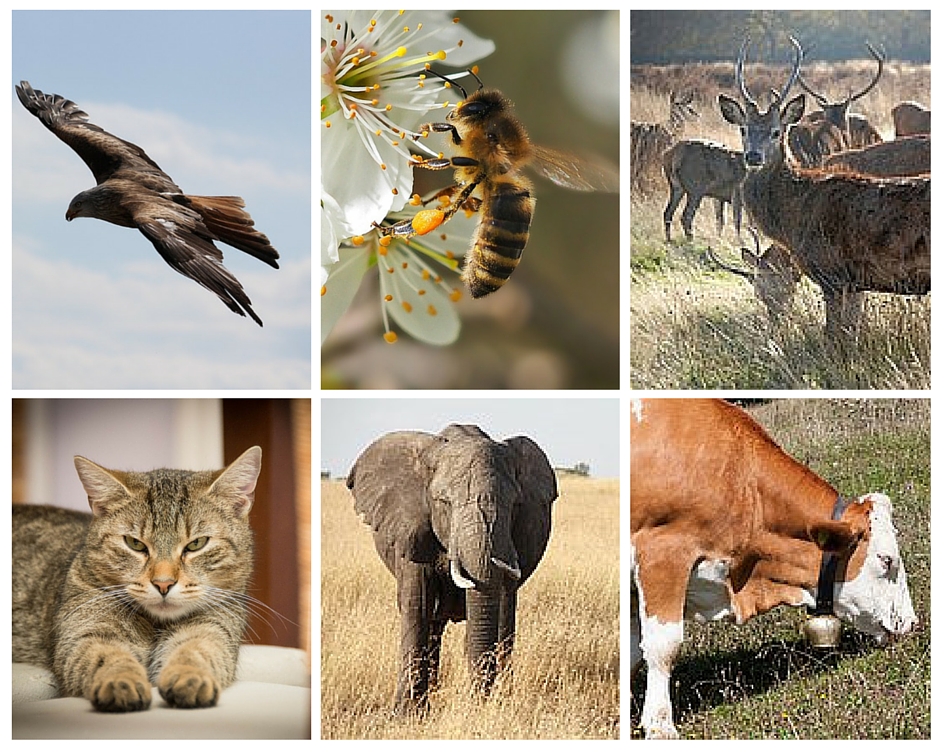 Difference Between Nocturnal and Diurnal Animals

Nocturnal animals: Almost all the nocturnal vertebrates are colorblind.

In general, sense of touch and hearing is well developed in nocturnal animals than that in diurnal animals.

Diurnal animals: Examples include many primates including human, many birds, deer, cows, etc.