Difference Between Organic and Inorganic Chemistry

3. What is the difference between Inorganic and Organic Chemistry? 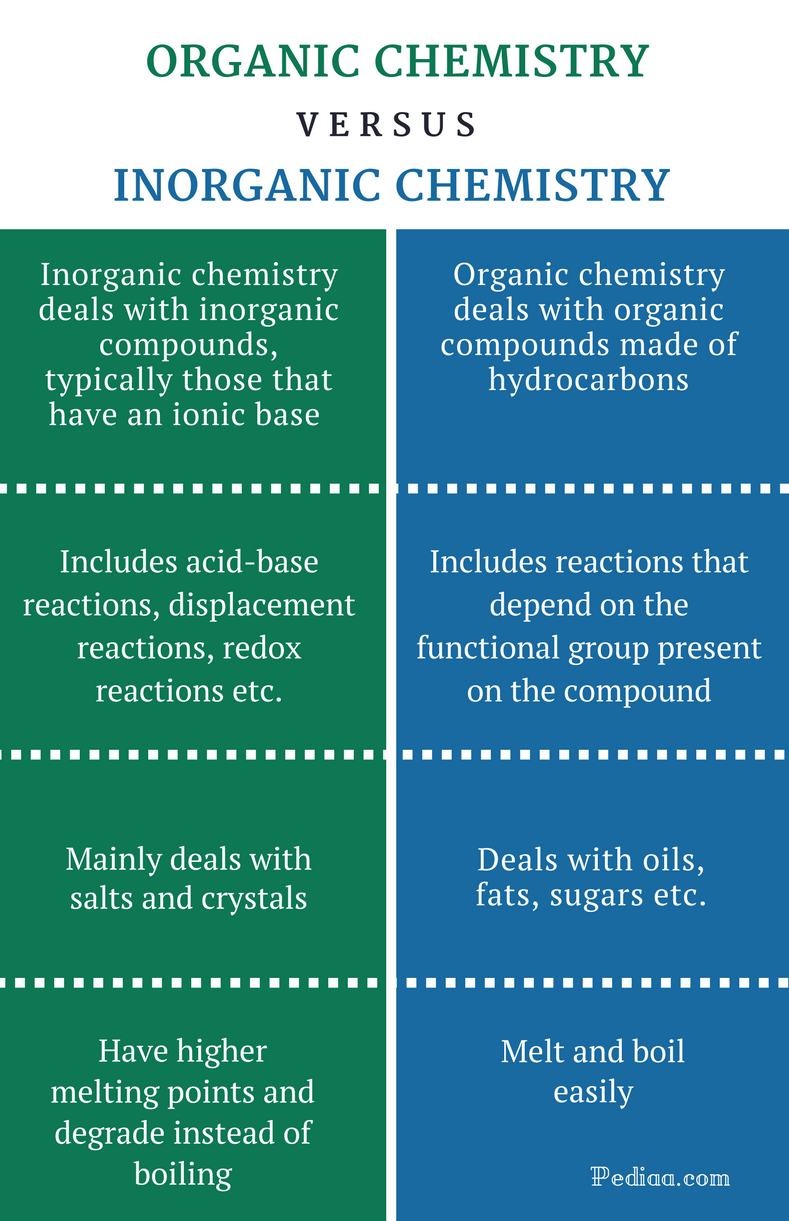 What is Inorganic Chemistry

In general, inorganic molecules are molecules that do not have a definitive hydrocarbon (made of carbon and hydrogen atoms) structure. They are mainly composed of ions, and these ions act as the basis of their chemical reactivity. Ions are formed when a molecule or atom has either a less or an additional number of electrons than its original electronic configuration. However, ions are formed in order to make the atoms/molecules more stable, giving them the electronic configuration of a noble gas. Therefore, when atoms attain the noble gas electronic configuration, they become either positively or negatively charged. Positively charged species are called cations and negatively charged species are called anions. Cations and anions naturally get attracted to each other through ionic interactions forming the strongest types of chemical bonds, called ionic bonds. In general, they are all categorised as inorganic compounds. However, there is also a large number of compounds, bound by covalent bonds, which fall under the category of inorganic compounds. i.e. HCl, CO2, H2O

The main type of inorganic reactions are displacement reactions and redox reactions. What happens in the case of displacement reactions, is that the cations and anions between two compounds exchange depending on their reaction potential. On the other hand, redox reactions take place due to oxidations and reductions. Therefore, metals and their forms are quite significant in inorganic chemistry, including the branch of transition metal chemistry. Inorganic compounds generally have higher melting points. Other techniques such as recrystallization, electro chemistry, x-ray crystallography, acid-base chemistry, pH chemistry, catalysis etc. all deal with inorganic chemistry. 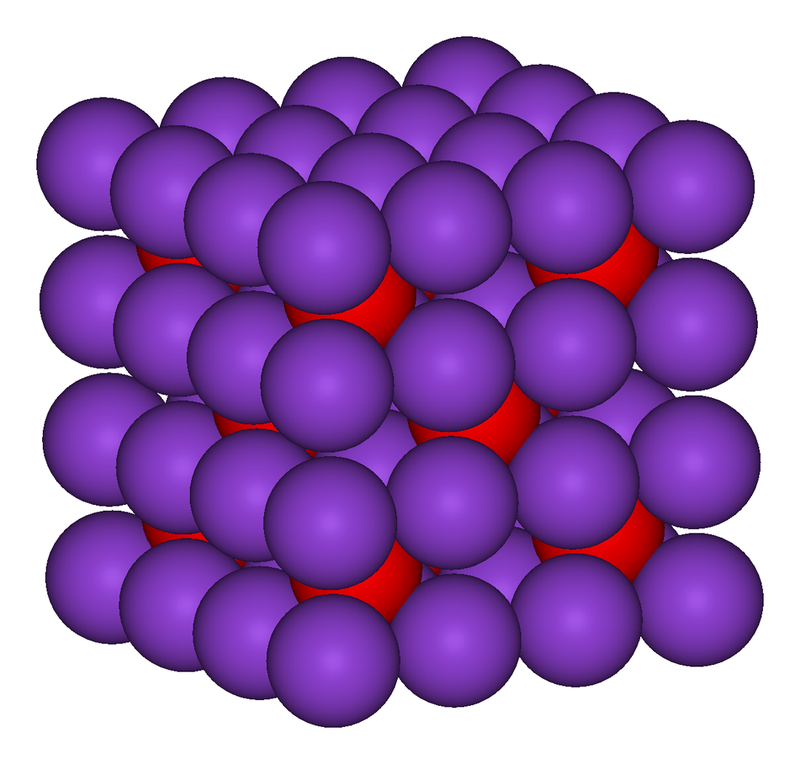 The structure of the ionic framework in potassium oxide

What is Organic Chemistry 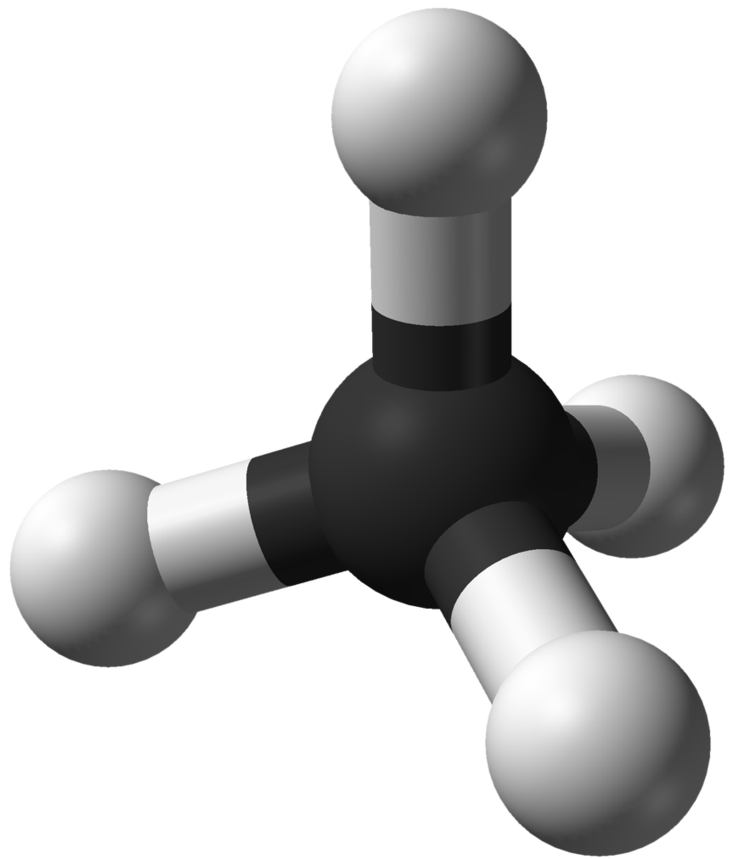 Ball-and-stick model of the methane molecule

Difference Between Organic and Inorganic Chemistry

Inorganic chemistry deals with inorganic compounds, typically those that have an ionic base.

Organic chemistry deals with organic compounds made of hydrocarbons.

Organic chemistry includes reactions that depend on the functional group present on the compound.

Inorganic molecules have higher melting points and degrade instead of boiling.