In this article, we will discuss,

1. What is Positive Economics?

3. What is the difference between Positive and Normative Economics? 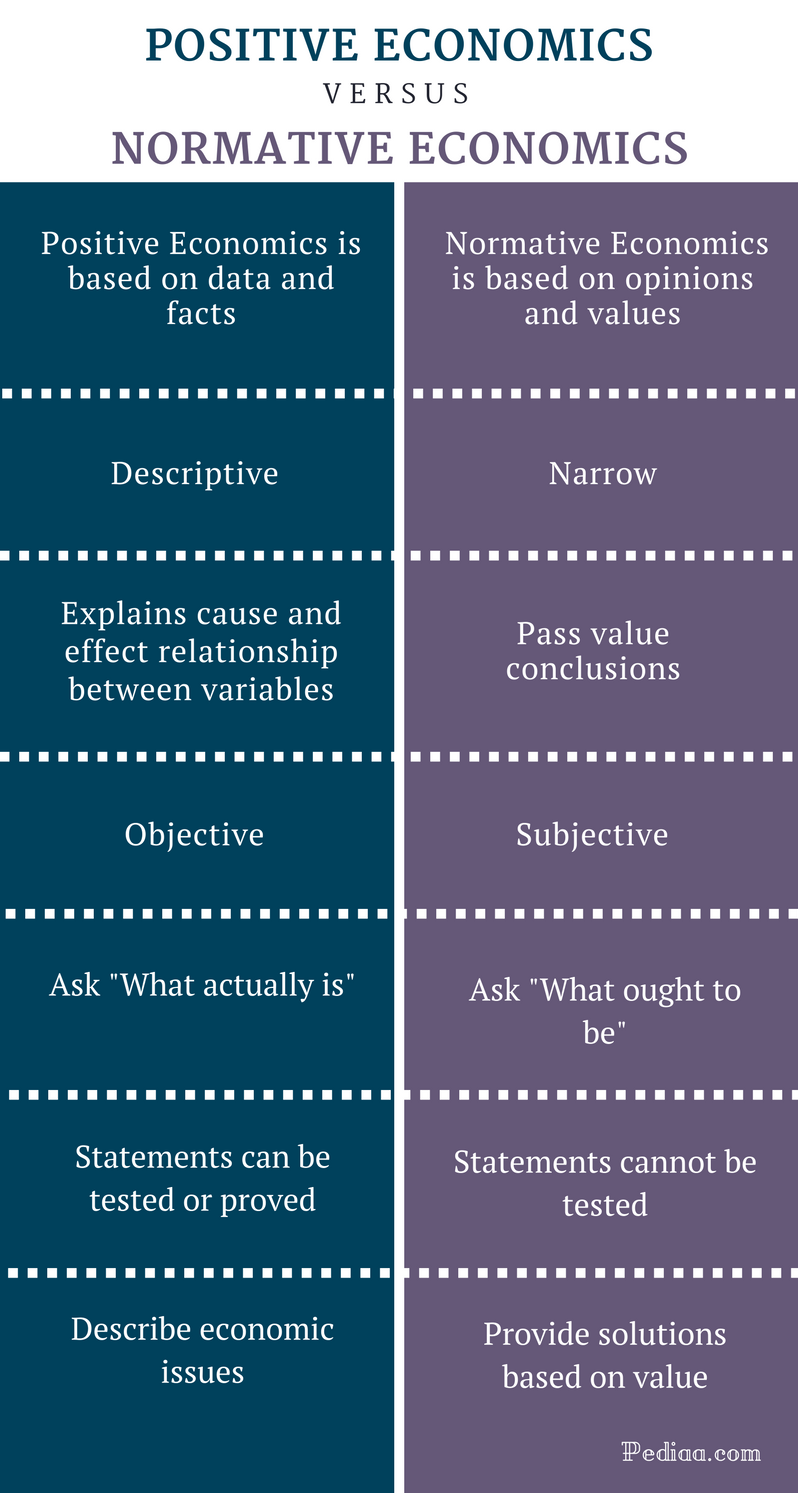 What is Positive Economics

Positive economics is a branch of economics, based on objective analysis.  It looks at the cause and effect behavioral relationships and the development and practicing of economics theories.

The statement “decreasing the interest rate will increase the investments” is an example of a positive economic statement. The accuracy of this statement can be measured, and it does not contain value judgments. Anyone can get an idea about savings, investments, future inflation, unemployment, supply, and demand, etc. by statements which are announced by the government or any other financial institution. Positive economics helps to make better decisions about economic activities. 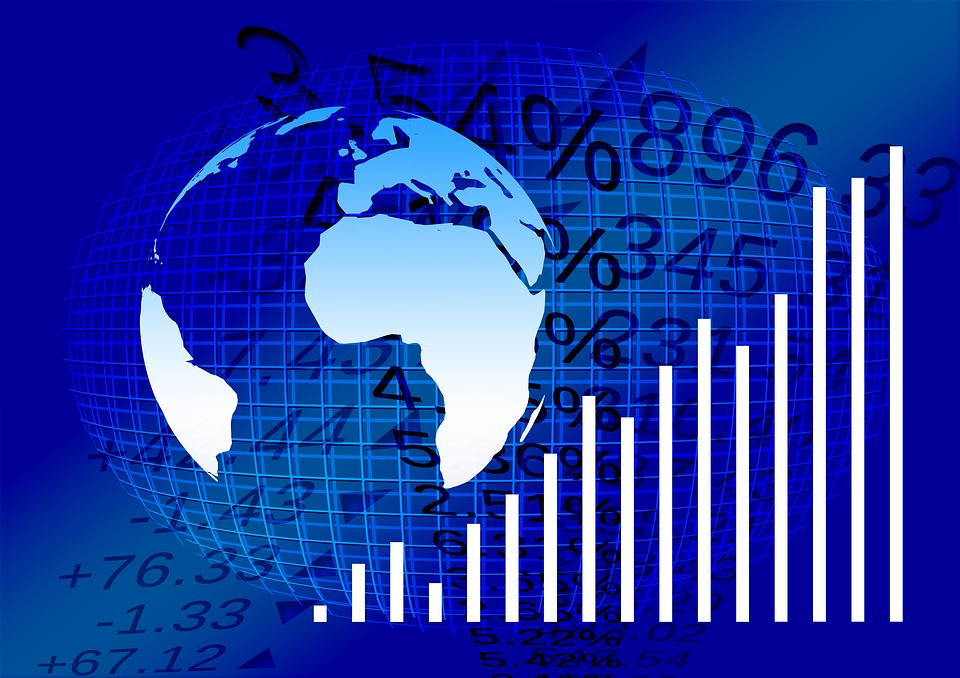 What is Normative Economics

Normative economics is another branch of economics based on objective analysis and it is concerned with “what ought to be.” In other words, it reflects the opinions and theoretical situations than actual facts. We all can suggest ideas, opinions for any issue or problematic situation. If it is only a value judgment, it is a normative statement. Sometimes it can be proved or disapproved. We can easily find the normative economics in social media, journals, goals setting of companies and government, etc. Those are subjective opinions, and it would be the best target or an idea for the company. Attempting to achieve the normative economy is good for a country’s economy.

Differences Between Positive and Normative Economics

Positive Economics: Statement can be tested or proved.

By considering all the details above, we can conclude that these two branches are not contradictory. They are complementary to each other. The area of description and explanation of economic occurrences is described by positive economics. Normative economics describe the values or normative judgments about economic justice or what should be the output of economic goals of public policy. Both these terms are very useful to us but positive economic statements can only be used in practical life, and we can see or prove the final results. But in practice, we should try to achieve the normative statements.