Probiotics are living human-friendly microorganisms that are beneficial for the health of the human gastrointestinal system. The human body is full of good and bad bacteria, and probiotics always represent the good and beneficial bacterial group. 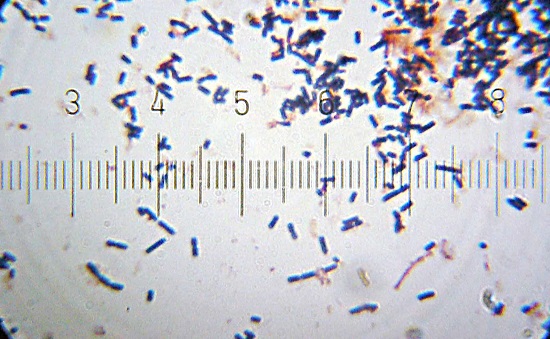 Prebiotics are indigestible food ingredients that induce the growth and maintenance of beneficial gut probiotics. Jerusalem artichokes are rich in prebiotics

Difference Between Prebiotics and Probiotics

The differences between prebiotics and probiotics can be divided into following categories. They are;

Probiotics:  According to The World Health Organization (2001) probiotics is defined as “live micro-organisms which, when administered in adequate amounts, confer a health beneﬁt on the host”.

Prebiotics: According to Roberfroid research paper which is available in Journal of Nutrition (2007) the definition of prebiotics is “A prebiotic is a selectively fermented ingredient that allows specific changes, both in the composition and/or activity in the gastrointestinal microflora that confers benefits upon host well-being and health.”

Probiotics: The concept of probiotics was first introduced by Élie Metchnikoff in 1907.

Prebiotics: The concept of prebiotics was first discovered and named by Marcel Roberfroid in 1995

Probiotics: Probiotics enhance the health and well-being of their host organisms’ digestive tract.

Probiotics: Probiotics provide many health benefits including the reduction of potentially pathogenic gastrointestinal microorganisms levels, their activity and the decrease of gastrointestinal discomfort. Also, they help to strengthen and enhance the performance of our immune system, the improvement of the skin’s function and the improvement of bowel regularity. As a result, probiotics can also prevent constipations, colon cancers,  the reduction of flatulence and bloating, and some colon ulcers. Furthermore, probiotics also protect DNA, proteins, and lipids from oxidative damage.

Probiotics: Yogurt, sauerkraut, Yakult, miso soup, fermented breakfast cereal and snack bars, soft cheeses (like Gouda), kombucha, kimchi, sauerkraut and even sourdough bread include probiotics. The most common property of all these foods is fermentation, a process that develops probiotics.

Prebiotics: Food rich in prebiotics include asparagus, Jerusalem artichokes, bananas, oatmeal, and legumes. In our daily diet, prebiotics are mainly non-digestible, they are fiber substances that cannot be digested through the upper part of the gastrointestinal tract. As a result, they stimulate the growth or activity of advantageous bacteria that colonize the large bowel by acting as food or energy sources for them.

Probiotics: In some situations, dietary intake of probiotics could be harmful. For example, in a therapeutic human clinical trial conducted by the Dutch Pancreatitis Study Group, the intake of a mixture of six probiotic bacteria enhanced the death rate of patients with predicted severe sudden pancreatitis.

Prebiotics: The immediate intake of substantial amounts of prebiotics to the diet may result in an increase in fermentation, leading to increased gas production, bloating or bowel movement. In conclusion, Probiotics are beneficial microorganisms that help keep your digestive system healthy by controlling the growth of harmful bacteria. In contrast, Prebiotics are indigestible carbohydrates, and they are food for probiotics. The principal health benefit of probiotics and prebiotics appears to be helping to maintain a healthy digestive system in both humans and animals.