Protons, neutrons, and electrons are commonly called sub-atomic particles. They are essential components for constructing an atom. Each atom has different numbers of protons, neutrons, and electrons. And that is how the atoms preserve their identity and uniqueness. They have different charges and differ in their masses. Also, the roles of each of the sub-atomic particles are quite different from each other. The main difference between Proton, Neutron and Electrons can be found in their charges. Protons are positively charged and neutrons are neutral whereas electrons are negatively charged.

Protons are found in the nucleus of the atom, and they reside together with neutrons. The proton was discovered by Earnest Rutherford, who claimed that most of the space of an atom was empty, and the mass was centered only in a small dense area within an atom called the nucleus. Protons are positively charged. The charge, in this case, is defined by the amount of coulombic charge of an electron. The charge of the proton is equal to the charge of the electron and, therefore, can be expressed as 1e. (1e= 1.602 *10-19 C). The atomic nucleus remains positively charged due to the presence of protons.

Protons are heavy, and it has a mass of 1.672 * 10-27 kg. As mentioned above, protons readily contribute to the mass of the atom. Protons, together with neutrons, are called the ‘nucleons.’ There are one or more protons present in every atom. The number of protons differs in each atom and forms the identity of an atom. When elements are grouped together in the periodic table, the number of protons is used as the atomic number of that element.

The proton is symbolized as ‘p.’ Protons do not take part in chemical reactions, and they only get exposed to nuclear reactions. 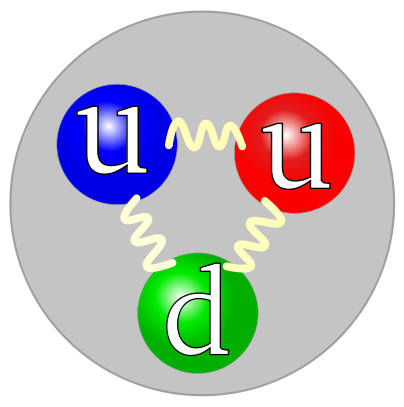 As mentioned above, neutrons reside together with protons in the nucleus. However, neutrons are not charged particles. Therefore, it can comfortably share space with protons without any forces of repellence. For instance, if neutrons were negatively charged they would get attracted to the protons, or if they were positively charged, there will be repellence. Neutrons weigh slightly higher than protons. However, it is roughly considered to be of a mass of one atomic mass unit. The number of neutrons, together with the number of protons, form the atomic mass number. The number of neutrons and protons within a nucleus is not similar. A neutron can be symbolized by ‘n.’ Neutrons also do not take part in chemical reactions and are only exposed to nuclear reactions. 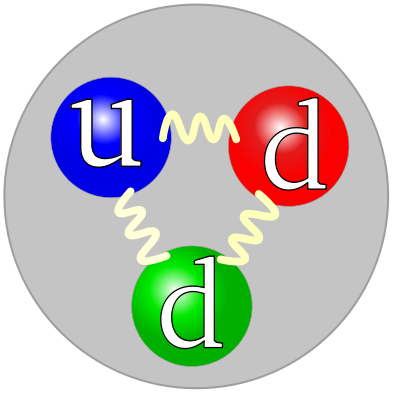 Electrons are the third type of sub-atomic particles, and they are found orbiting around the nucleus of an atom in discrete shells with discrete energy levels. Electrons are negatively charged, and each electron carries a charge equal to 1e. The weight of electrons is so low that is considered not significant when compared to the weights of protons and neutrons. 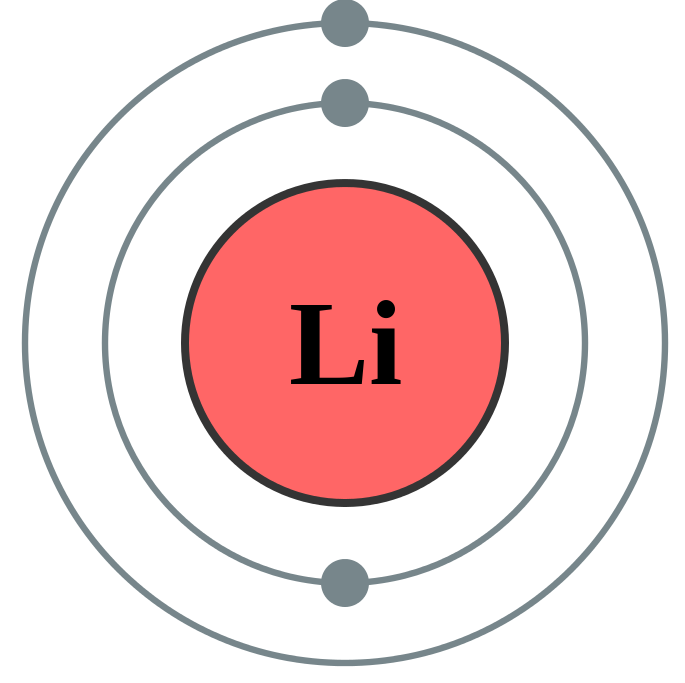 Difference Between Proton, Neutron and Electrons

Proton is a positively charged sub-atomic particle found in an atom.

Neutron is a neutral sub-atomic particle found in an atom.

Electron is a negatively charged sub-atomic particle found in an atom.

Residence within an atom

Protons are found in the nucleus; they belong to the group of nucleons.

Neutrons are found in the nucleus; they belong to the group of nucleons.

Electrons are found orbiting around the nucleus of an atom in defined energy levels.

The weight of electrons is negligible when compared to the weight of the protons and neutrons.

Protons are symbolized as ‘p.’

Neutrons are symbolized as ‘n.’

Electrons are symbolized as ‘e.’

Neutrons only get exposed to nuclear reactions.

Electrons take part in both chemical and nuclear reactions.

“Quark structure neutron” by No machine-readable author provided. Harp assumed (based on copyright claims). Own work assumed.(CC BY-SA 2.5) via Commons