Race and ethnicity are two complex and often problematic yet related concepts that are used to categorize and identify people. Ethnicity is considered to be a cultural identity, which is based on common ancestry, language and tradition whereas race is considered to be a biological classification, based on DNA and bone structure. This is the main difference between race and ethnicity. However, the use of the word race is considered to be problematic in recent years. Although this word is still used in general contexts, it is now often replaced by other words which are less emotionally charged, such as people(s) or community.

1. What is Race? – Meaning, Characteristics, and Features

2. What is Ethnicity? – Meaning, Characteristics, and Features

3. What is the difference between Race and Ethnicity? 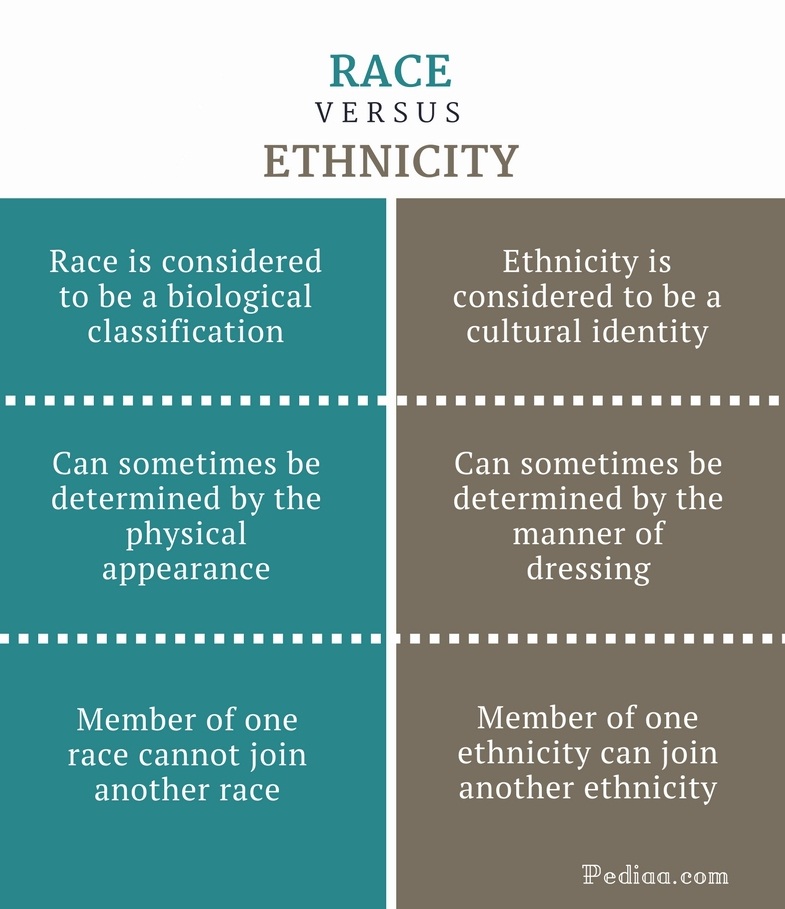 In biology, race is a population within a species that is distinct in some way, especially a subspecies; they typically have relatively minor morphological and genetic differences. Though all humans belong to the same species, Homo sapiens, and subspecies, Homo sapiens sapiens, there are small genetic variations in humans that result in varied physical features, such as variations in skin color, bone structure, etc. However, these morphological differences between races do not indicate a major difference in DNA. For example, the DNA of two randomly selected humans would vary by less than 0.1 percent.

However, some sociologists consider race as a social construct, not as a biological difference. Determining the race by skin color (black and white) is one of the main historical categories of race. This was used as a tool for oppression, slavery, and conquest. Caucasoid, Mongoloid, and Negroid are also three alleged major races of humankind. However, it is often difficult to make racial distinctions by looking at a physical appearance of a person, without examining genetics. 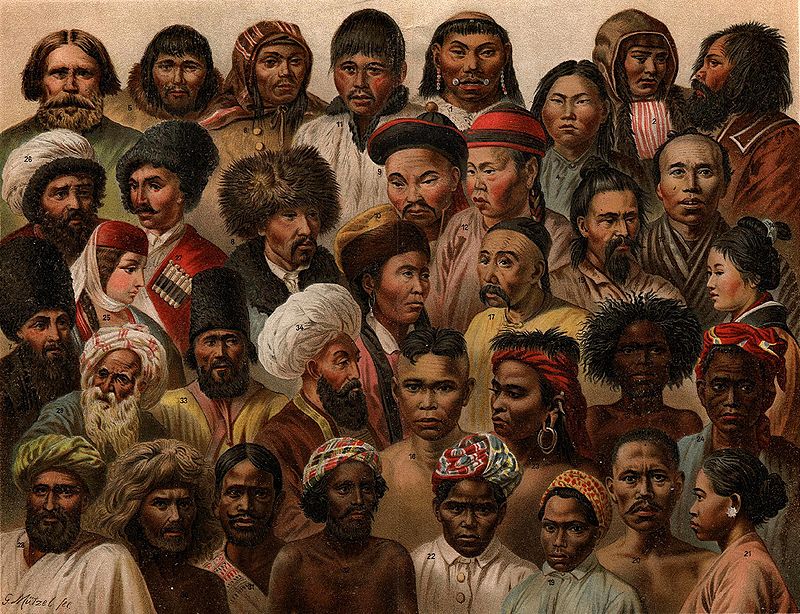 Ethnicity is a cultural phenomenon. It is an identification based on shared ancestry, language, and cultural tradition. Ethnicity can be characterized by religion, food patterns, customs, the way of dressing, etc. To be a member of an ethnic group is to conform to some or all of those practices.

Ethnicity of a person can be determined by looking at the physical features of a person although the way a person dress might hint at his ethnicity. For example, if you see a woman wearing a sari, you automatically assume that she is Indian. It is also important to notice that a person can hide his ethnicity by not conforming to the way of dressing unique to a particular ethnicity.

Ethnicity and race are related yet complex concepts. For example, suppose a Chinese child is adopted by an Irish family.  This child may feel Irish: he eats Irish food, he speaks Irish English, he knows Irish history and culture. He may not know anything about Chinese culture, language or history. But, he will always be treated by the society as a Chinese or a mongoloid, particularly because his racial background is evident from his physical features. 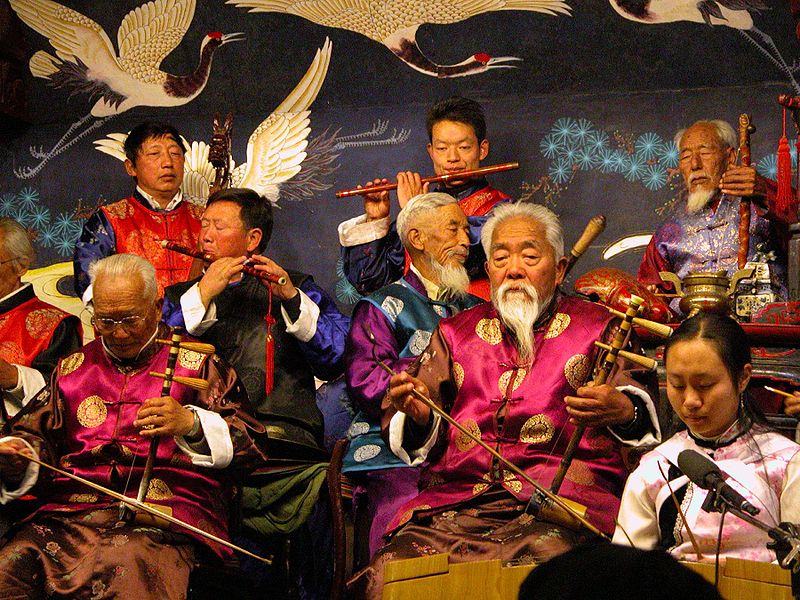 Difference Between Race and Ethnicity

Race: Race is considered to be a biological classification.

Ethnicity: Ethnicity is considered to be a cultural identity.

Race: Race of a person can sometimes be determined by the physical appearance.

Ethnicity: Ethnicity of a person can sometimes be determined by the way he dresses.

Race: Member of one race cannot join another race.

Ethnicity: Member of one ethnicity can join another ethnicity.

“Naxi Musicians I” By Peter Morgan from Beijing, China – Flickr, (CC BY 2.0) via Commons Wikimedia