1. What is Rationalism? – Definition and Characteristics

2. What is Empiricism?  – Definition and Characteristics

3. Difference Between Rationalism and Empiricism 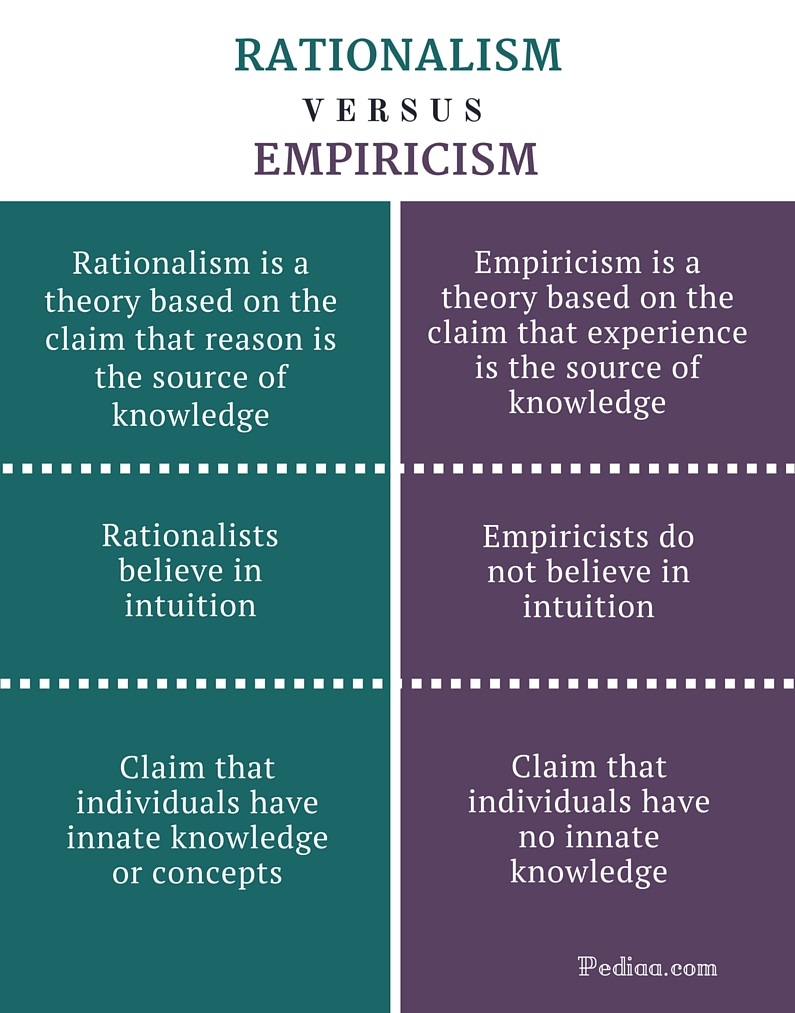 Empiricism is a theory that states that knowledge comes only or primarily from sensory experience. This theory emphasizes the role of the five senses in obtaining knowledge. Empiricism rejects innate concepts or inborn knowledge. John Locke, one of the most famous empiricist stated that mind is a blank slate (tabula rasa) when we enter the world. According to this theory, it is only later, through the acquisition of experience that we gain knowledge and information.

However, if knowledge comes only through experience, it is impossible for us to talk about something that we have not experienced. This claim questions the validity of religious and ethical concepts; since these concepts cannot be observed or experienced, they were considered to be meaningless. Nevertheless, moderate empiricists accept that there are some phenomenon that cannot be explained through senses. 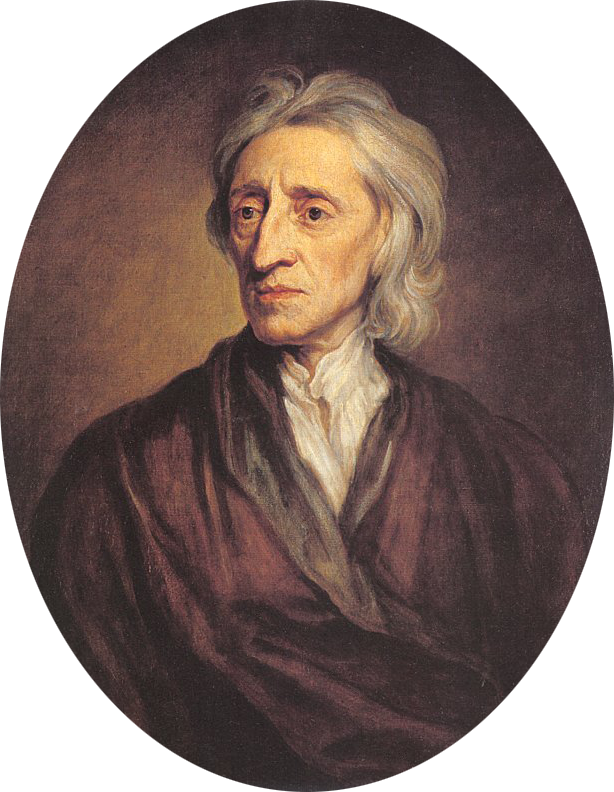 John Lock was an eminent empiricist.

Rationalism is a theory that states knowledge comes through reason, i.e., reason is the source of knowledge and justification. There are three basic claims in rationalism and rationalists must adopt at least one of these three claims. These claims are known as the intuition/deduction thesis, the innate knowledge thesis, or the innate concept thesis.

Innate knowledge – Rationalists argue that we are not born with minds like blind slates, but we have some innate knowledge.  That is, even before we experience the world we know some things.

Intuition/deduction – Rationalists can also argue that there are some truths that can be worked out independent of experience of the world, though not known innately. Examples of such truths include logic, mathematics, or ethical truths.

Although these two theories, rationalism and empiricism, are often contrasted with each other, both reason and experience can be sources of knowledge. Language acquisition can be taken as an example of this. Although experience is needed to perfect a language, a certain amount of, intuition, deduction, and innate knowledge are also required to acquire a language. 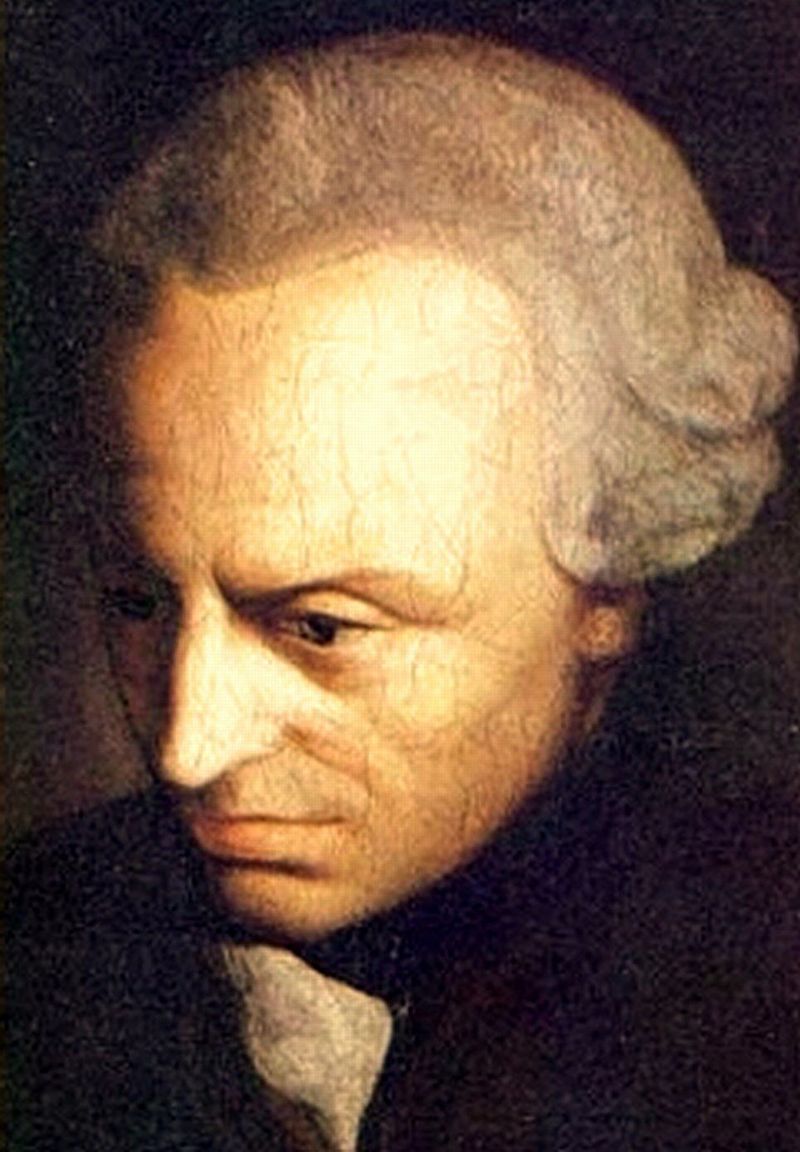 Immanuel Kant was a noted rationalist.

Difference Between Rationalism and Empiricism

Rationalism: Rationalism is a theory based on the claim that reason is the source of knowledge.

Empiricism: Empiricism is a theory based on the claim that experience is the source of knowledge.

Empiricism: Empiricists do not believe in intuition.

Rationalism: Rationalists believe that individuals have innate knowledge or concepts.

Empiricism: Empiricists believe that individuals have no innate knowledge.