What are Non Rechargeable Batteries

Before we discuss the difference between chargeable and rechargeable batteries, let us first look at a typical alkaline battery to see how it works: 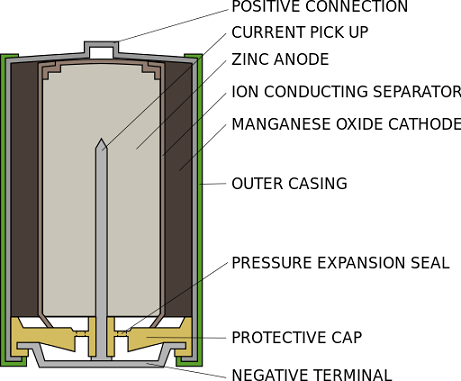 A longitudinal section through an alkaline battery

At the anode, zinc reacts with the hydroxide ions released from the cathode, producing zinc oxide and water, and releasing electrons in the process:

Alkaline batteries are non rechargeable. This means that these reactions can only take place in the above direction. Once all of the manganese (IV) oxide has been converted into manganese (III) oxide, the reactions come to a halt and the battery can no longer produce an electric current.

What are Rechargeable Batteries 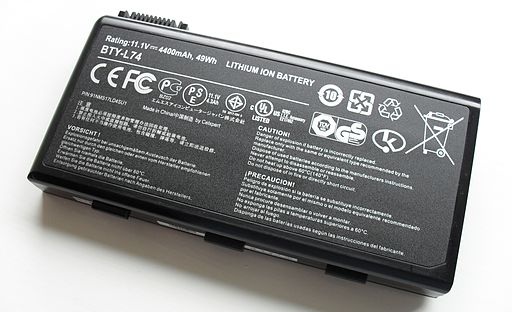 A lithium-ion battery designed for use in a laptop

However, the performance of rechargeable batteries does become degraded over time. The rechargeable predecessors to lithium-ion batteries included nickel-cadmium batteries. These batteries had several disadvantages: their performance tended to suffer if they are frequently overcharged, or if they were not frequently allowed to drain fully. In addition, cadmium was a toxic metal which meant that improperly disposed nickel-cadmium batteries posed an environmental hazard.

Rechargeable batteries can be re-used after charging, once they have been completely discharged.

Non rechargeable batteries can only be fully discharged once. After that, the battery cannot be charged and it cannot be used to produce an electric current.