1. What is Ritual – Meaning, Usage and Examples

2. What is Routine – Meaning, Usage and Examples

3. Difference Between Ritual and Routine 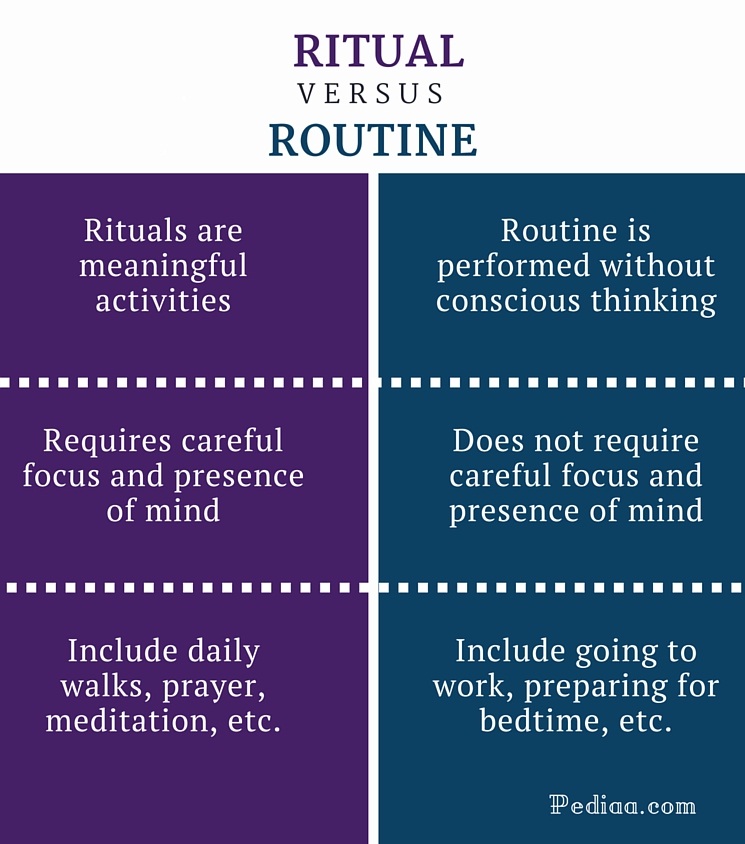 Routine is the regular way of doing things in a particular order. Routines are habits we form in our day to day lives. Routine can also be described as the steps you take to get your work done. For example, getting up in the morning, brushing your teeth, having a shower, eating breakfast and going to work is a routine in many people’s lives.

There is no deeper meaning in routine; it’s just a series of actions you regularly do. You don’t put a lot of thought behind these activities – they are almost automatic. For example, after you get up from the bed, you don’t have to think what you have to do next; you automatically start your daily routine.

For example, you may also have a routine about your breakfast – cereal on Mondays, Wednesdays, and Fridays, and egg and toast on Tuesday and Thursday – when you have such a routine, you don’t have to waste time deciding what to make for breakfast. When we have a routine, we are relieved from having to decide on when and how to do small, unimportant activities. So, having a routine saves your time and makes your life easier. Routine also gives us a sense of security.

However, routine can also be boring. This is where rituals come into being. 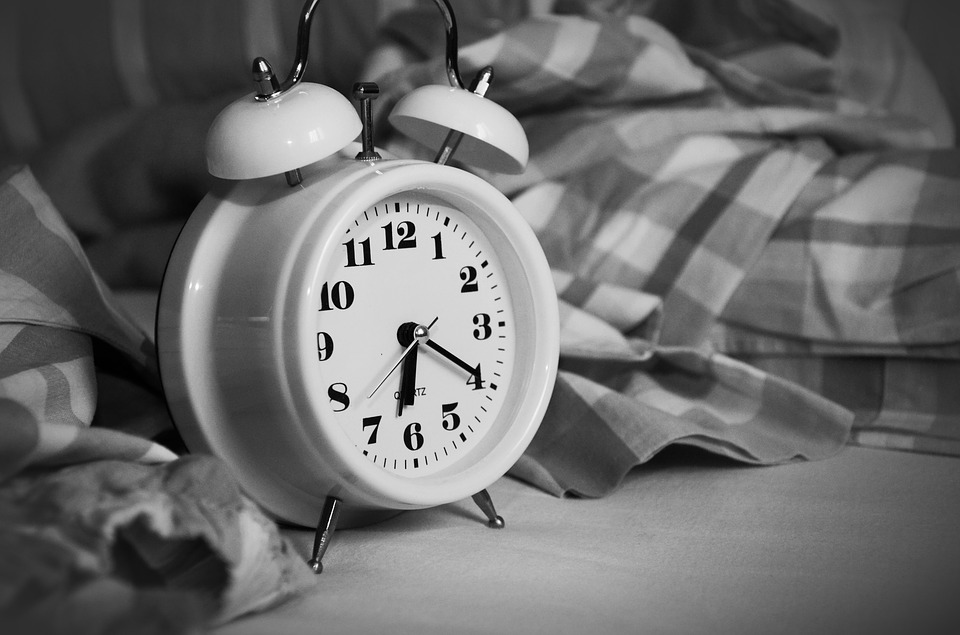 Ritual also refers to a series of actions or a type of behavior we regularly follow. However, rituals are meaningful practices. They are carefully selected steps that have a purpose. That purpose can be relaxation, enjoyment, nourishment, etc.

Rituals provide energy and happiness to our lives. Some common rituals many people follow include reading a book, daily walk, and meditation.

Rituals demand careful focus and presence of mind. When you are performing a ritual, you are not just getting a work done, but you are celebrating your life. Routine can be turned into a ritual. If you stop looking at your daily activities as something that just needs to get done, and perform them with attention and thought, they’ll serve a positive function in your life and become something you enjoy doing. 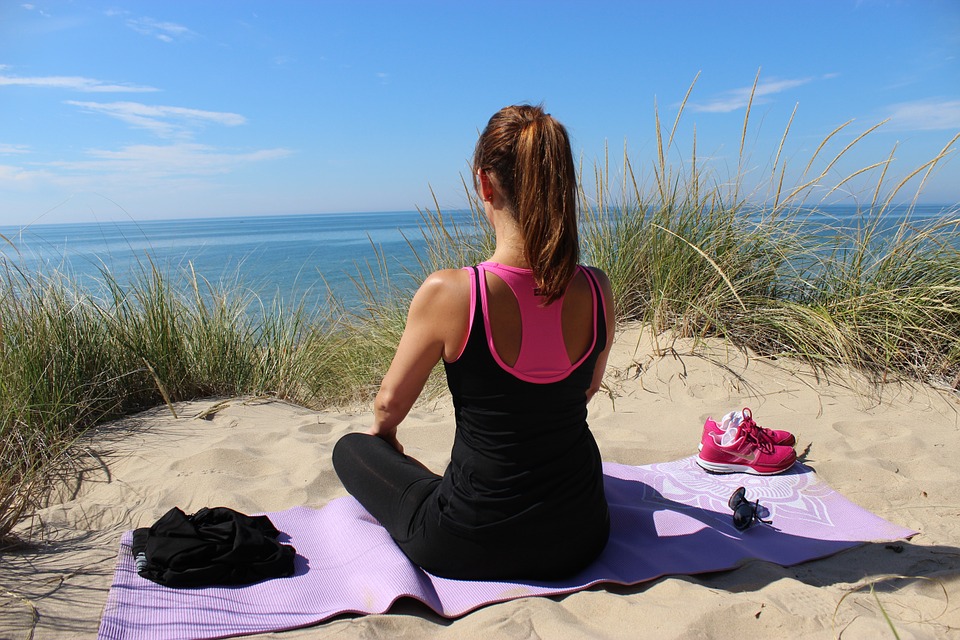 Difference Between Ritual and Routine

Routine is performed without conscious thinking.

Routine does not require careful focus and presence of mind.

Routine include going to work, preparing for bedtime, etc.