Both roasting and baking are dry heat cooking methods. They use hot air to conduct heat. Originally, roasting meant cooking meat in an open air; but in the contemporary cuisine, roasting is done in ovens, just like baking. So this has created confusion about the difference between roasting and baking. Baking and roasting are applied to different types of food. We roast food like meat and vegetables that have a solid structure. On the other hand, we typically bake starch-based food like bread, and cake, which gains a solid structure only after baking. This can be identified as the main difference between roasting and baking.

Roasting is a dry-heat cooking method where hot air surrounds the food, cooking it evenly on all sides. Traditionally, roasting used to refer to the method of cooking over an open fire, but today, roasting is done in an oven. The food is always placed uncovered, that is roasting is usually done in an open pan. When roasting meat, food is often placed on a rack so that the meat is suspended in the oven over a pan. This technique is used so that the meat doesn’t sit on its own juices as is roasts.

Foods such as meat, firm vegetables, which have a solid structure, are cooked under this method. The oven temperature can vary depending on the type of food. A high temperature above 400° is used for tender, small meat cuts whereas a low to medium temperature (250°-375°)  is used for large roasts so that they’ll cook slowly and evenly. Vegetables are roasted at a moderate temperature, at about 375°. Roasting is ideal for cooking large meat pieces. 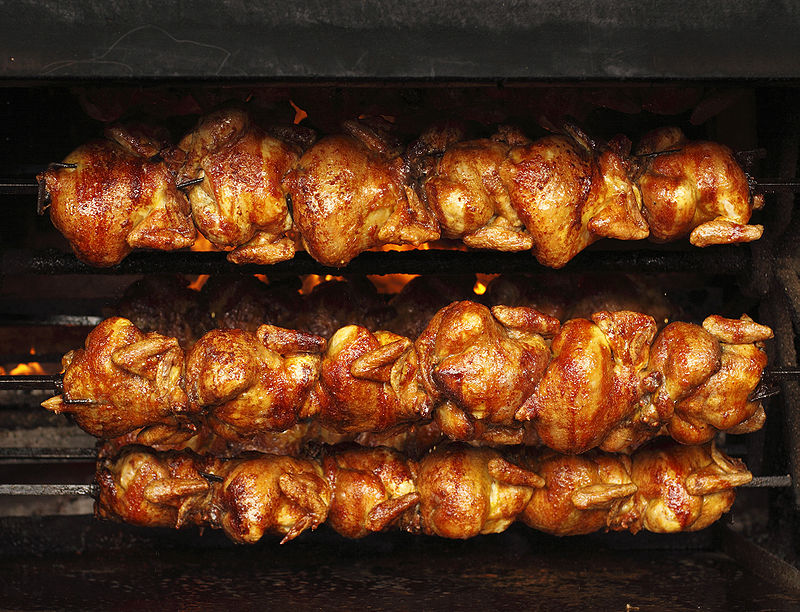 Baking is also a dry heat method of cooking food, which is usually done in an oven. Baking is a cooking method used in many starch-based food items like bread, cakes, pies, cookies, pastries and casseroles. In fact, these foods are often called baked goods.

The structure of the food used in baking is the main difference between roasting and baking, as mentioned earlier. Baking often involves food that does not have a solid structure; it is only after baking that this food gains a solid and firm structure. This happens because most of these foods are leavened items that need to rise during the baking process. However, smaller cuts of whole meats, meatloaf, meat that contain stuffing or coatings are also baked. 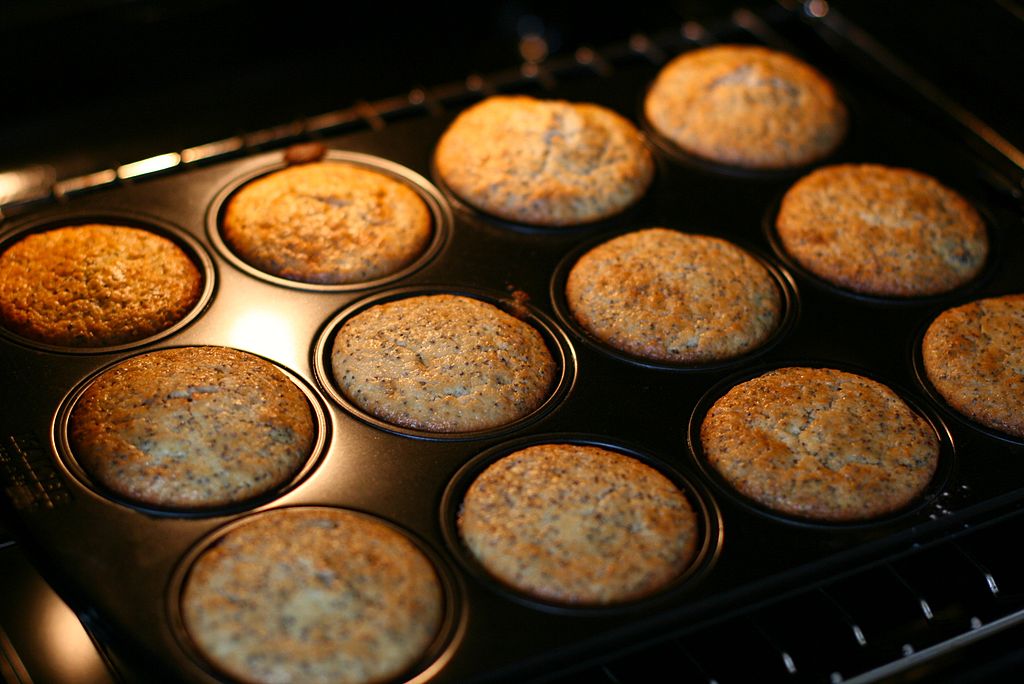 Difference Between Roasting and Baking

Roasting is used for food with solid structures.

Baking is used for foods that do not have solid structures.

Roasting is used for meat and hard vegetables like potatoes, turnips, pumpkins, etc.

Baking is used for starch-based food like bread, cake, pastries and some meat preparations.

Roasting is usually done in an open pan; the food is not covered.

Baking is sometimes done in a covered pan.

Roasting transfers heat from the surface of the food to the interior at a constant pace.

Baking ensures that leavened items puff up or rise. 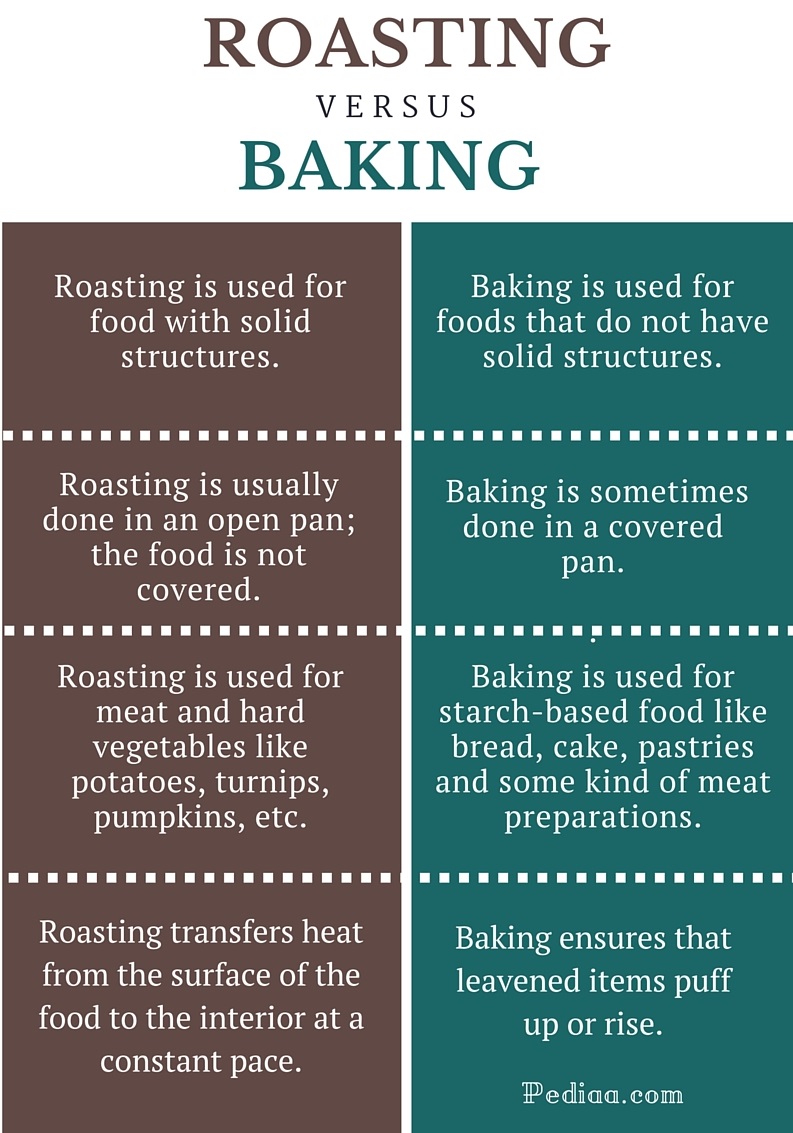