What is a Robbery

A robbery can be defined as an individual’s attempt to take someone else’s property by using intimidation, threat or force. Robbery, like theft, involves taking someone else’s property without permission, but it also involves some other factors. Theft is named a robbery if a person uses violence, force, or intimidation to scare or hurt the owner or user of the property. So, a victim or multiple victims (as in the case of bank robberies) must be present for a robbery to take place. A robbery is a violent crime. An armed robbery is a robbery which involves the use of a weapon. An aggravated robbery generally involves the use of a deadly weapon. Robbery is considered a felony in the US and can result in serving time in the federal prison. 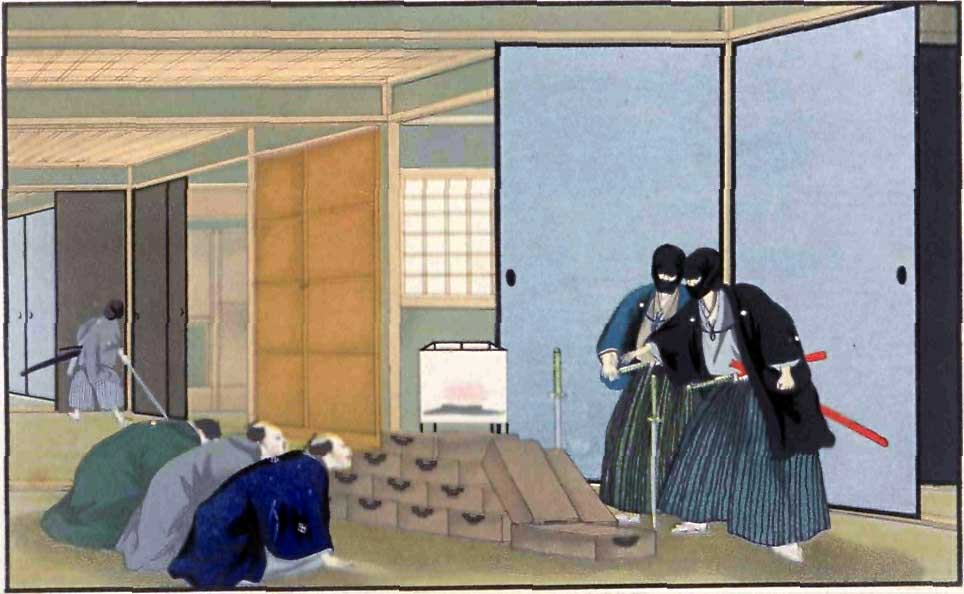 What is a Burglary

Burglary is the illegal entry of a building with intent to commit a crime, especially theft. Though burglary often involves theft, theft doesn’t have to be committed to be charged with this crime. Entering into a building with the intention of committing a crime is sufficient to be charged with burglary. A person doesn’t have to enter a building forcibly to commit a burglary, entering through an unlocked door or window can also be viewed as burglary.

Although we often associate the term burglary with theft, an individual can also enter a building with other criminal intention such as assault, rape, murder, and vandalism. In the case of theft, burglary usually involves a thief entering a house while the victims are not present and steal their property. If a thief enters your house and steals your valuable when you are absent, it can be termed as a burglary. This type of crime does not involve violence. 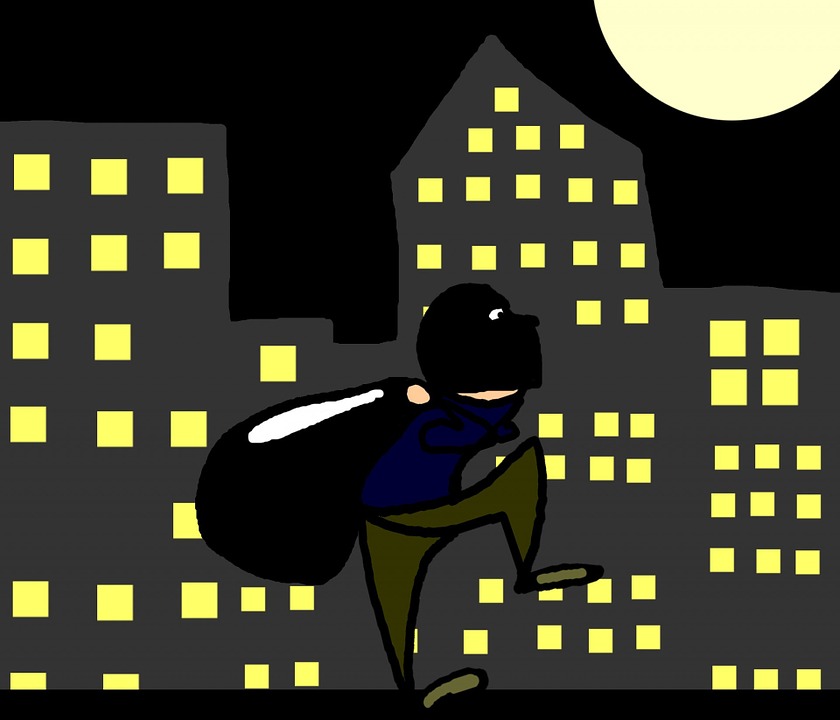 Difference Between Robbery and Burglary

Robbery is a theft of a property using force or intimidating.

Burglary is entering a building or structure with the intent of committing a crime.

Robbery involves intimidating or using force on someone to steal his valuables.

Robbery takes place when the victims are present.

Burglary takes place when the victims are absent.

Robbery is a violent crime.

Burglary is not a violent crime. 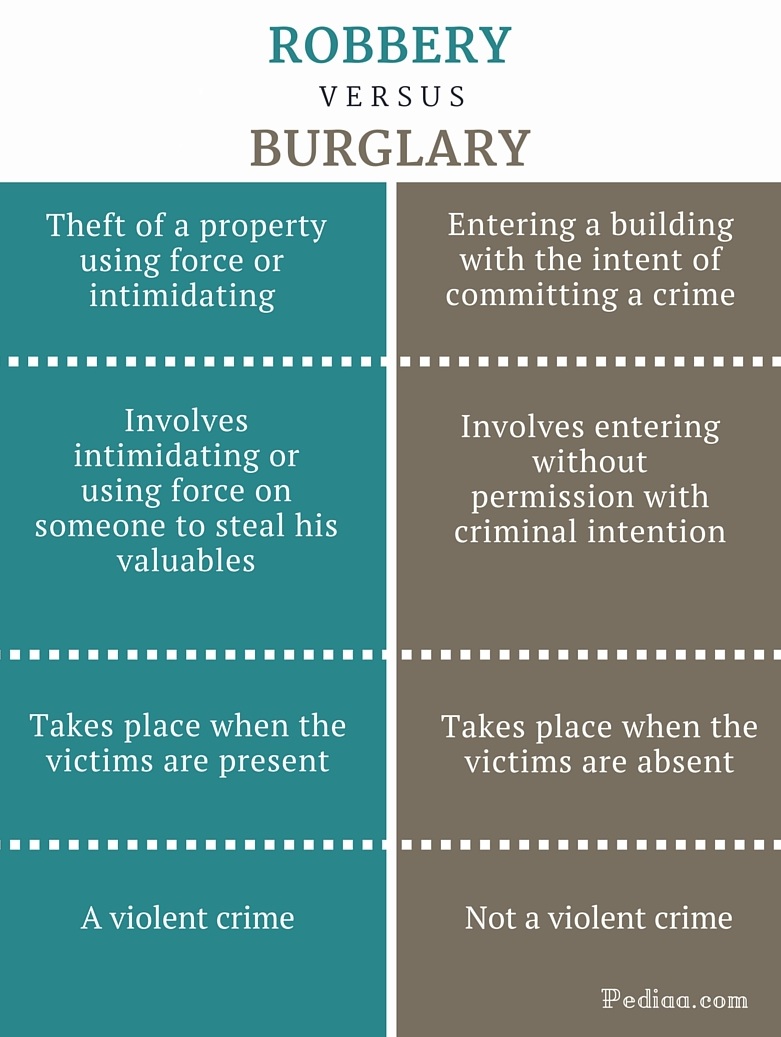