The main difference between Sarcasm and Irony is the Irony can be defined as as an instance where the meaning of the words are transformed to bring out the contrary meaning in order to generate humor or else for emphasis while sarcasm can be defined as the use of irony to mock or condemn someone.

Irony is the use of words where the meaning is the opposite of their usual meaning or what is expected to happen. This term is derived from the Greek eirōneia meaning simulated ignorance. Irony is caused due to the discrepancy between the expected result and the real result or the apparent meaning and the real meaning. To understand this better, imagine a situation where a person who speaks a lot, is silent when he is asked a question. This is an example of irony.

Irony has been divided into several categories. Some of them are as given below.

Situational Irony: This describes a sharp inconsistency between the expected result and actual results in a certain situation.

A traffic police officer gets his license suspended for unpaid parking tickets,

In Greek mythology, Cronus, the son of Uranus, prevents his wife from raising any children after hearing the prophecy that his demise will be caused by one of his children. But in the end, he is overthrown by Zeus, his own son who was secretly sent into exile by his wife.

Dramatic Irony: This is a literary device mostly used in theater, where the implication of a character‘s words or actions is clear to the audience or reader although unknown to the character.

In the final act, Romeo assumes that Juliet is dead, but the audience is aware that she has taken a sleep portion.

Verbal Irony: Verbal irony is a statement or a comment where the intended meaning is vastly different from the meaning apparently expressed. Ironic similes like as soft as concrete, as pleasant as a root canal, as sunny as a winter day in Alaska, etc. are also considered as a part of the verbal irony.

Mark Anthony’s speech in Julius Caeser “Yet Brutus says he was ambitious and Brutus is an honorable man”, appears to praise Brutus, but it means the exact opposite. 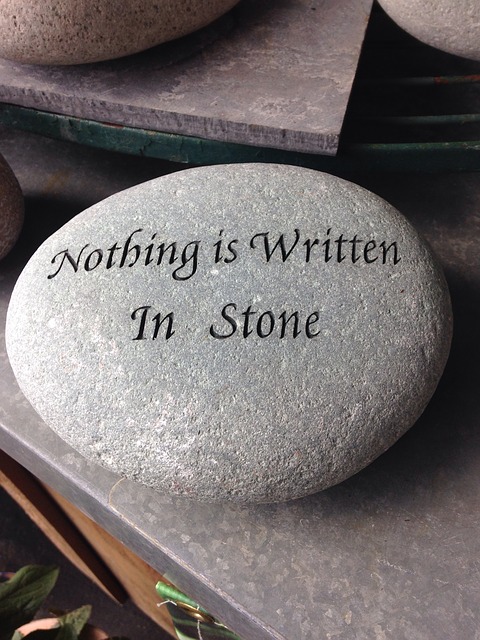 Sarcasm is derived from the Greek sarkasmós meaning to sneer or to tear flesh. Sarcasm can be defined as a sharp, bitter and cutting remark or expression. In most cases, it is insulting and derogatory and  is used with the intention of making a person ridiculed and embarrassed. Oxford Online Dictionary defines sarcasm as the use of irony to mock or convey contempt. Therefore, we can say that sarcasm is a special case of irony.

Some famous sarcastic quotes by famous people include,

“Some cause happiness wherever they go; others whenever they go,” – Oscar Wilde

“I never forget a face, but in your case I’ll be glad to make an exception.” – Groucho Marx

Difference Between Sarcasm and Irony

Sarcasm is the use of irony to mock someone.

The intention of irony is to produce a humorous or an emphatic effect.

The intention of sarcasm is to ridicule, insult or sneer at someone.

Irony can be seen in situations, sayings, dramas, etc.

Sarcasm is only seen in comments, statements made by people.