What is a School

A school is an institute for educating children, under the direction of teachers. School is a part of the formal education system in a country, and a student must progress through various schools to complete his or her education. The names of these schools can vary according to different countries, but in general, a school is an institution that provides primary and secondary education to students. An institution that teaches higher education is not generally called a school; they are known as universities or colleges.

Many schools are owned and sponsored by the government, but there can be private schools that operate independently from the government as well. 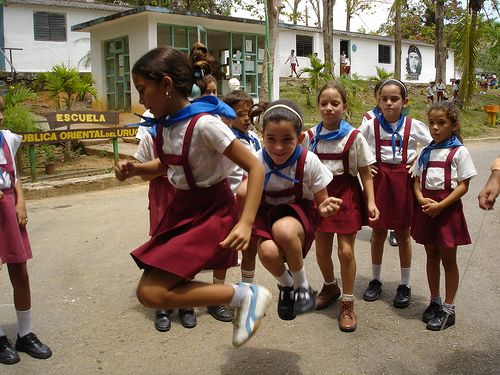 What is an Academy

An academy is an institution of secondary education, higher learning, or research. The term academy is derived from the Akademia, Plato’s school of Philosophy.

Academies are societies for scientists, writers or other artists that are generally funded by the state. They are given the role of controlling the funding for research into their respective areas. The members of these academies include distinguished people from the relevant field; they can be either appointed by the government or elected by the other members. They do not necessarily have schools or colleges though some may operate teaching arms. French Academy (académie française ) which act as the official authority of the French language is an example of this kind of academy.

Academy can be also defined as a place of training or study in a specialized area. Some examples of such academies include Royal Academy of Music (England), United States Naval Academy, Australian Defence Force Academy, etc.

In England, academy refers to a state-funded school that is directly funded by the Department of Education. This type of schools is independent of the local authority control. 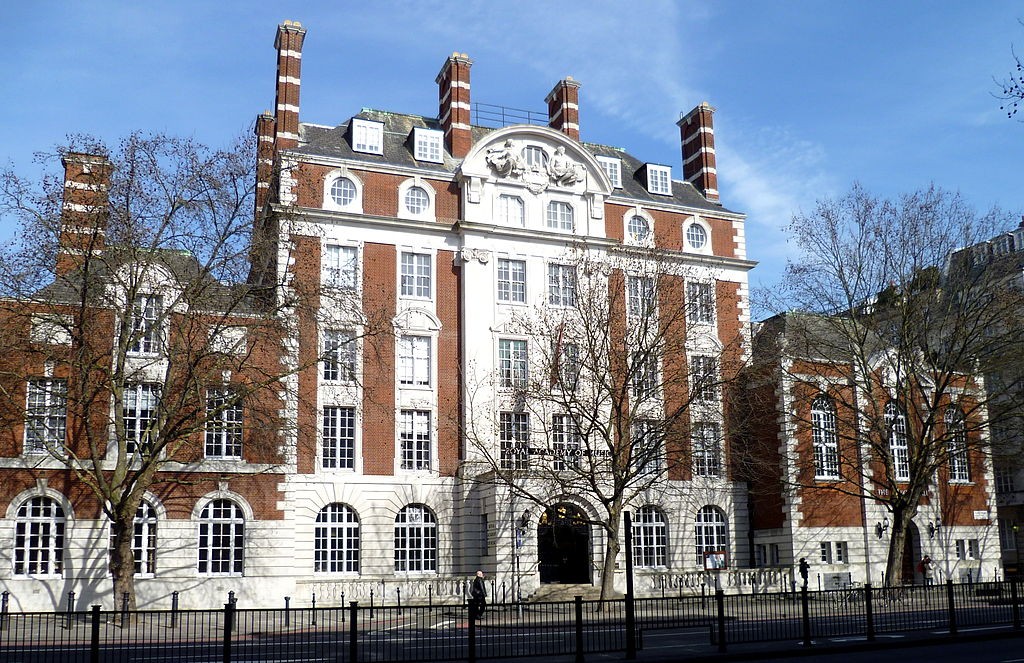 Difference Between School and Academy

School generally refers to an institute for educating children.

Academy can refer to societies  for scientists, writers or other artists that are generally funded by the state, place of training or study in a specialized area or a state-funded school in England.

School is a place that provides primary and secondary education.

Academy is a place that provides higher education in a specialized field.

In a School, different subjects (in different areas) are taught.

In an Academy, a specialised field is focused on.

A School’s students are children.

An Academy’s students are adults. 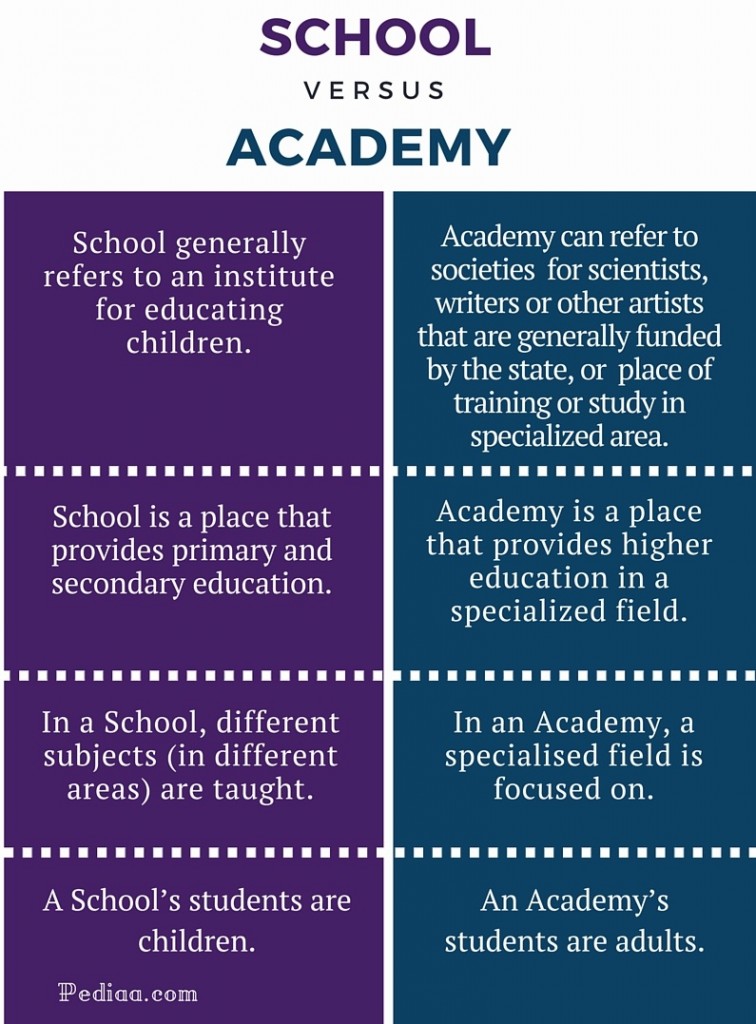