These differences include hormones, chromosomes and internal and external sexual organs. For example, women’s capability of giving birth to offspring is a difference in sex, not gender. The deeper voice inherent in men is also a difference based on sex.

Since sex is a biological factor, the characteristics that distinguish sex remains the same in any culture. It is sex that creates the distinction between male and female. Sex also determines the gender of a person. However, in some cases, an individual’s gender and sex may not align; this happens to people of transgender. 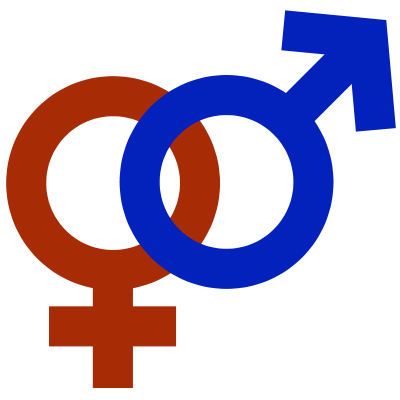 Gender refers to the social and cultural differences between men and women. This takes into account features like gender roles, behaviour, expectations and attributes that are considered appropriate by the society. Gender can be mainly divided as masculine and feminine. This deals with the social role assigned to men and women. For example, women are expected to be more nurturing and gentler than men. This is not a difference based on physical differences, but a difference dictated by the society. There are also some physical differences that do not actually fall into the category of biological differences. For instance, the belief that women have longer hair and men have short hair is not actually based on sex, but gender, since the length of the hair, is not actually determined by biological factors, but social norms and customs.

Unlike sex, gender is not created biologically, but socially. Therefore, gender differences can vary from one culture to another. What is considered to be feminine or masculine characteristics in one culture or time period may differ in different culture and time periods. 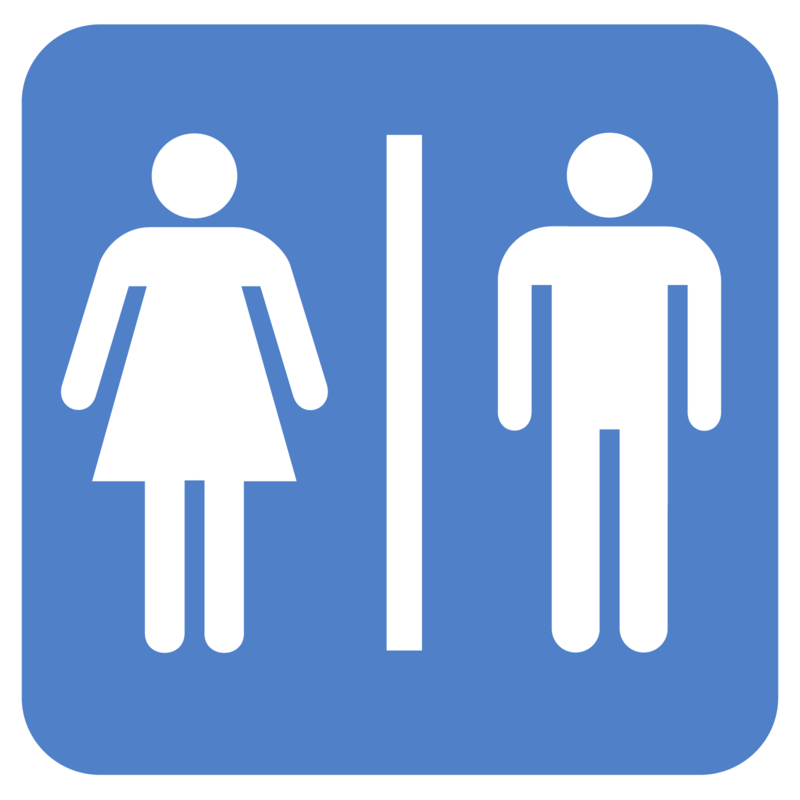 Difference Between Sex and Gender

Sex refers to the biological and physiological differences between men and women.

Gender refers to the social and cultural differences between men and women.

Sex is based on biological differences.

Gender is based on social and cultural differences.

Sex remains the same regardless of time and culture

Gender roles, expectations may differ across time and culture.

Sex is created by the reproduction needs, that is, biological features. 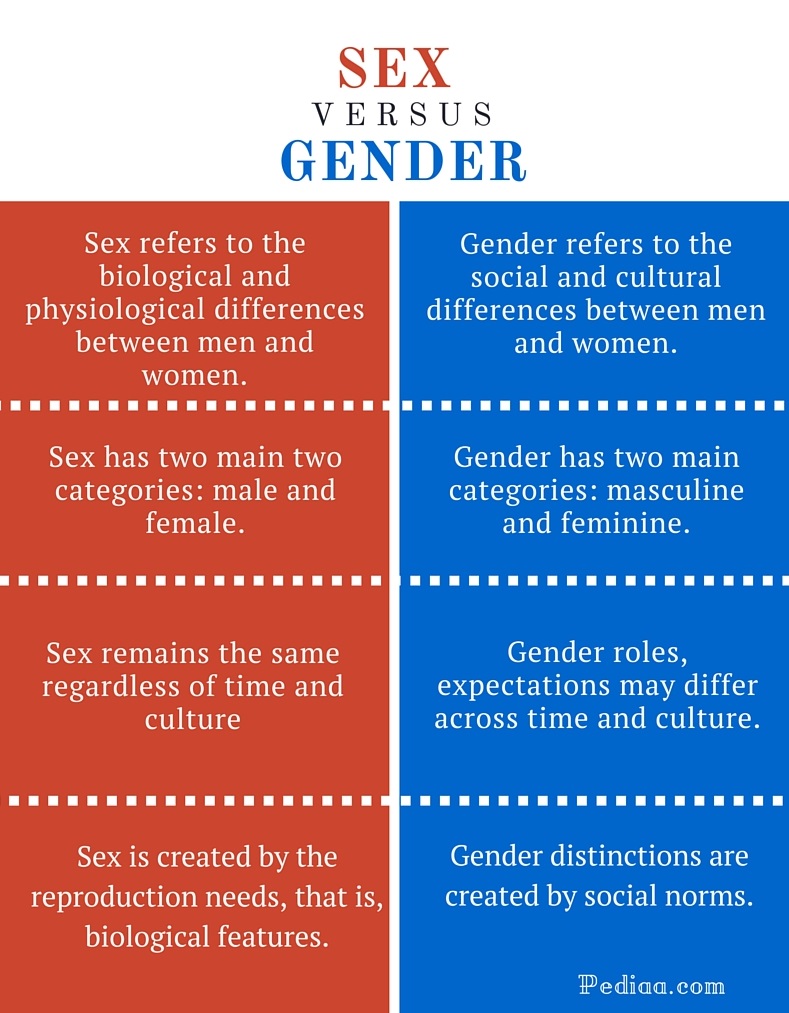