What is Social Science?

Social Science is a subject area that studies the society and the relationships among individuals within a society. Social Science is categorized into many branches such as Geography (study of the earth and its features, inhabitants, and phenomena), Anthropology (study of humans), History (study of past), Economics(study of  production, distribution and consumption of goods and services), political science(study of theory and practice of politics and the description and analysis of political systems and political behavior.) etc. The beginning of Social Sciences dates back to the 18th century.  Social Science can be defined as a scientific study field since almost all the sub-disciplines use scientific methods to investigate facts. 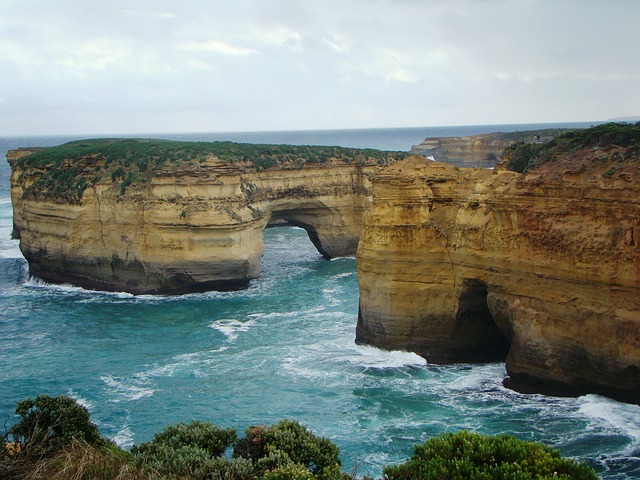 Geography, the study of Earth and its features, is a branch of Social Science.

What is Social Studies? 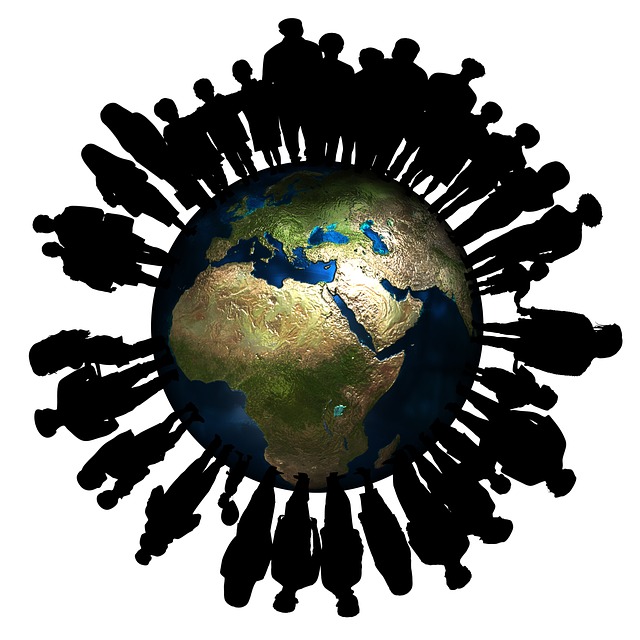 What is the difference between Social Science and Social studies?