According to the IUPAC definition, valency is ‘the maximum number of univalent atoms (originally Hydrogen or Chlorine atoms) that may combine with an atom of the element under consideration, or with a fragment, or for which an atom of this element can be substituted’. It is important to note the fact that univalent atoms are considered here, as they would pair up with one electron at a time. However, if an element like Oxygen, which is a divalent atom, is used for this purpose, the valency will be equal to double the amount of Oxygen that took part in the formation of bonds.

A valence diagram of a compound would show the connectivity of atoms in lines, and this would not necessarily represent a pair of shared electrons. It was the concept of valence that led to modern theories related to chemical bonding such as; Valence Bond Theory, Lewis Structures, Molecular Orbital Theory, and Valence Shell Electron Pair Repulsion Theory. The main group elements usually show one valency whereas the transition metals are famed for multiple valencies. 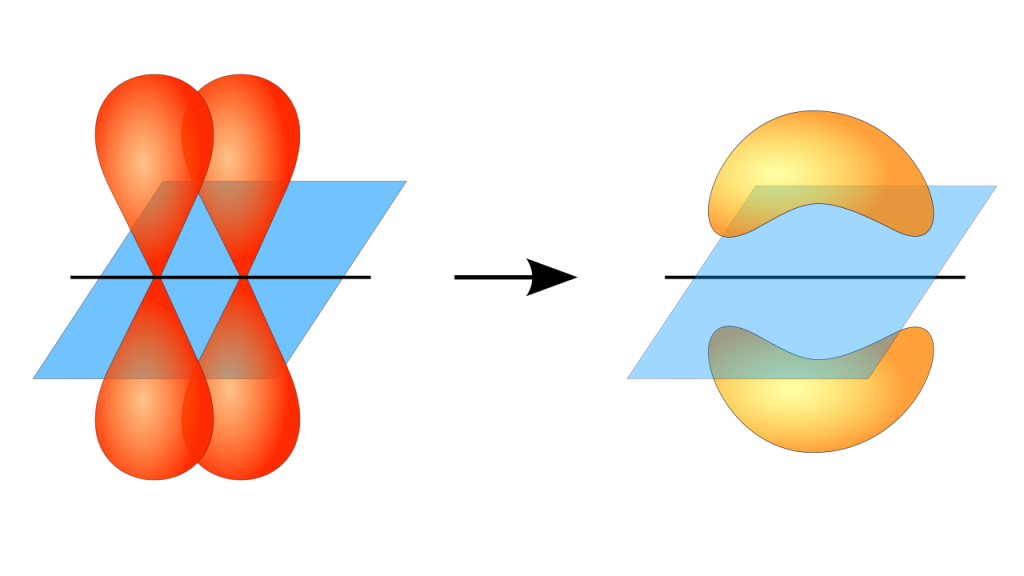 What  are Valence Electrons

Valence electrons are the electrons that take part in bond formation. They are usually located in the outermost shell of main group elements and can even be in the closed shells of transition metals as they have multiple valencies. It is also the valence electrons that define the chemical characteristics of each element, and they are grouped under the columns of the periodic table based on the number of valence electrons.

Atoms that have one or two valence electrons more than that is required to form noble gas (inert) electron configuration are very reactive when compared to the atoms that have more valence electrons in the outer shell. For instance, if an element has to give away its electrons in order to achieve the noble gas electron configuration, it is easier to remove one or two electrons than to remove more electrons against the nuclear attraction. Same goes when electrons are needed to be accepted in order to achieve noble gas configuration. It is easier to accept few electrons than many under strong electronegative influences in this case. Also, as the valence electrons are in the outermost shell of an element, they are able to absorb photons of energy and get excited into a higher energy level and similarly can release energy and come down to a lower energy level as well. In the case of oxidation, the electrons that absorb sufficient amount of energy can get eliminated from the element due to the high amount of kinetic energy. 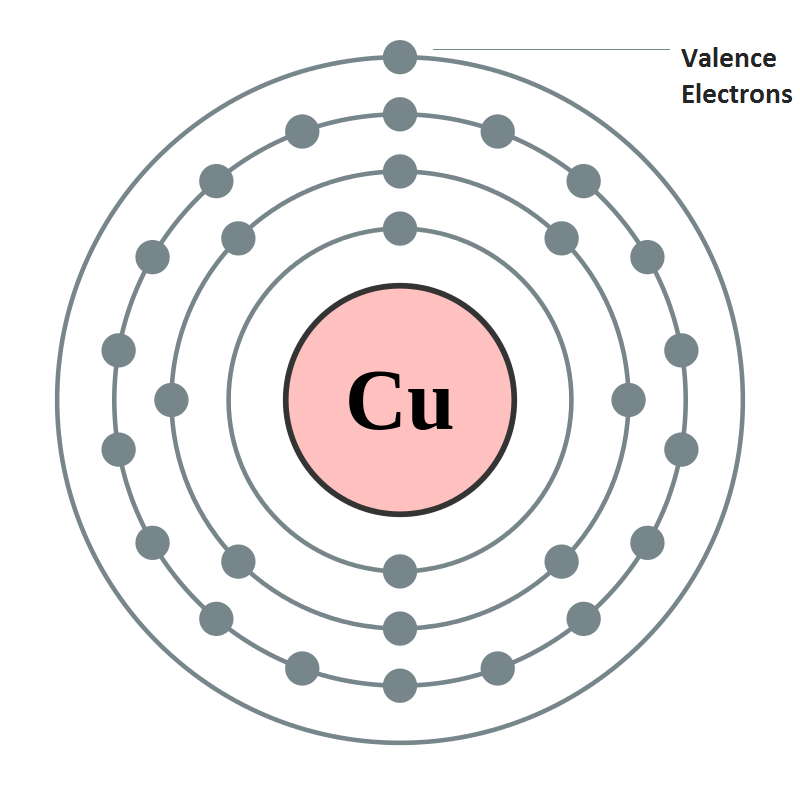 Difference Between Valency and Valence Electrons

Valency of an atom/element is the number of bonds it is able to form around it.

Valence electrons are generally in the outermost shell of the element and takes part in the formation of chemical bonds.

Valency explains the formation of bonds between atoms.

Valence electrons are more related to the elemental character.

Valency is only a concept and does not involve electron transitions.

Valence electrons actively take part in the formation of bonds and the creation of atomic ions through its chemistry of transitions.

Transition metals can have several valencies depending on the element. 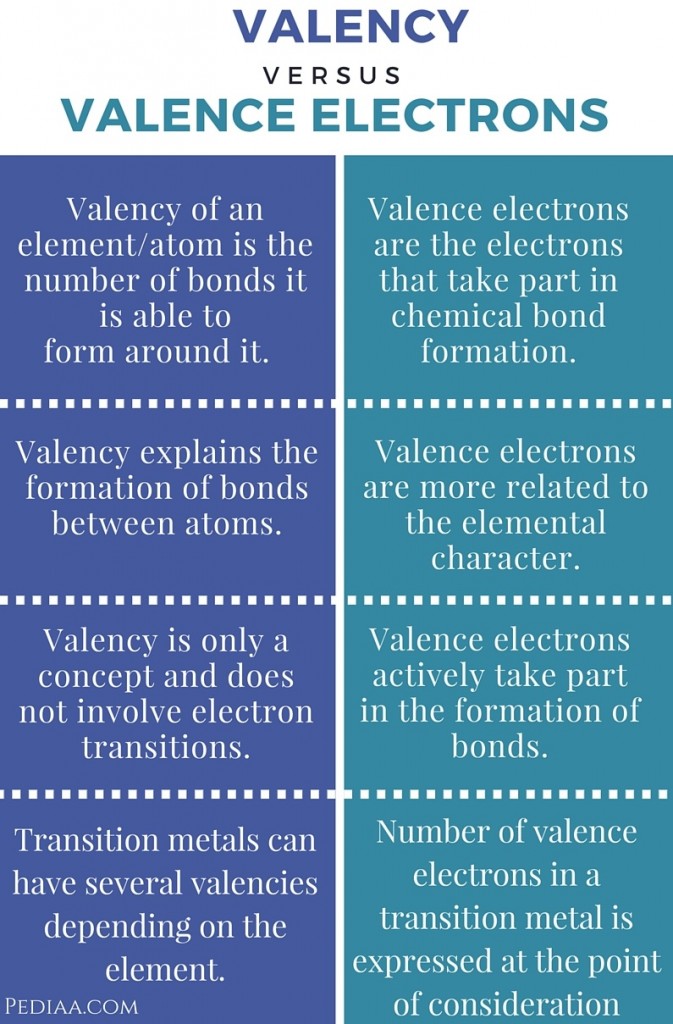