Main Difference – Weather vs Whether

Weather can be used as a noun and a verb. As a noun, weather refers to the state of the atmosphere or air at a particular time and place. Weather describes atmospheric conditions such as heat, clouds, sunshine, wind, rain, etc.

House is just a place that provides shelter from wind and weather.

We are having a spell of dry weather.

If the weather is good, let’s go on a picnic.

The weather today will be hot and dry.

She always listens to the weather report before going out.

Weather can also mean wearing away or changing the appearance or texture of something due long exposure to the atmosphere.

The old man’s skin was weathered and wrinkled.

The old, gnarled, weathered tree had to be cut down.

When talking about ships and boats, weather has another meaning. Here, weather means to come safely through a storm. For example,

The ship has weathered the storm well.

This boat is too small and weak to weather a storm. 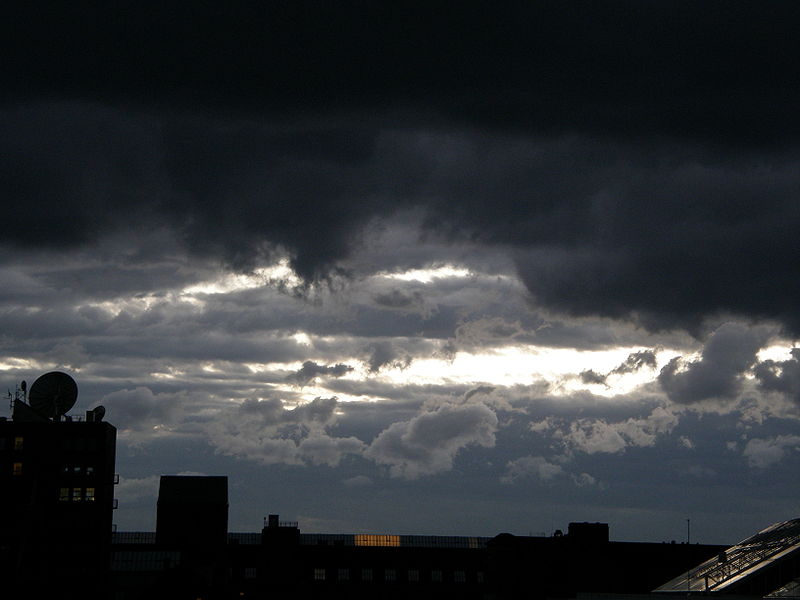 Whether – Meaning and Usage

Whether is a conjunction, which is quite similar to if. This conjunction often deals with a choice between two alternatives.  Whether is mostly used in indirect speech.

He wanted to know whether we were supporting him.

I’m going out, whether you are coming or not.

I’ll check whether she’s at home.

I still have doubts whether this is going to work or not.

Let me know whether you are interested in buying this property.

Whether by luck or skill, he passed the exam.

Weather and whether have another homophone known as wether. Many people also tend to confuse wether and whether since the spellings also look similar. Wether is a castrated male goat. This term is not very common in general a context. 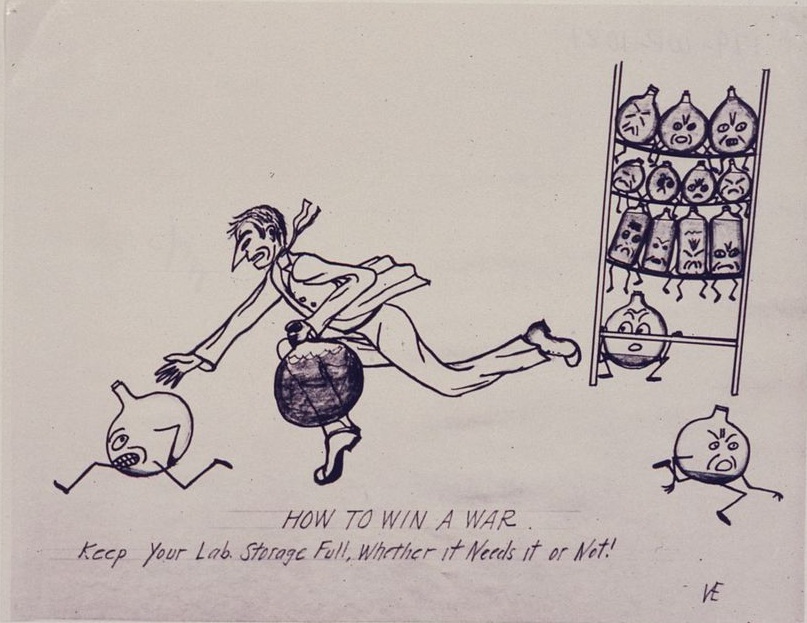 Difference Between Weather and Whether

Weather is a noun and a verb.

Whether is a conjunction.

Weather refers to the state of the atmosphere or air at a particular time and place.

Whether expresses a doubt or choice between alternatives.

Weather can be used in both direct and indirect speech.

Whether is mostly used in indirect speech. 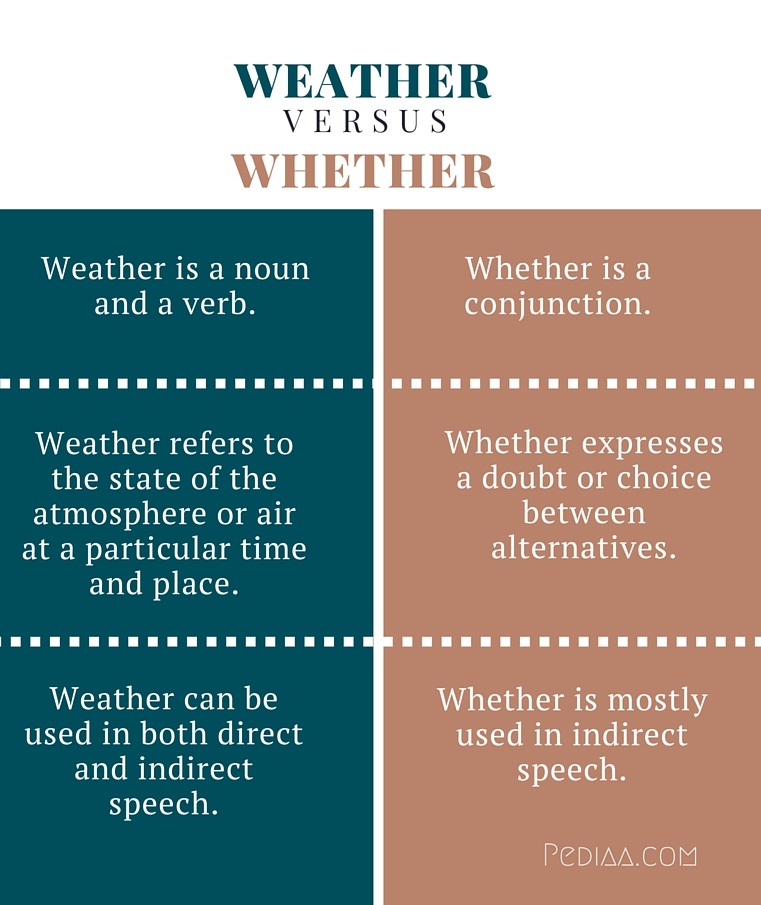