Coffee is a brewed drink made from the roasted coffee beans, which are the seeds of berries from the Coffea plant. It is a popular beverage all over the world. Over the years, this beverage has developed into a mélange of different flavors. The difference between these different types of coffee basically stems from the variation of the ingredients such as cream, milk, water and their ingredients. In this article, we are going to explore what are the different types of coffee. Expresso, Cappuccino, Latte, Mocha, Americano, Macchiato are some of the popular varieties of coffee. Let’s look at some of the varieties in more detail.

What are the Different Types of Coffee

Black coffee is regular coffee, served without milk or cream. Many people prefer to drink black coffee. Drinking black coffee is also supposed to have a lot of health benefits. However, this may taste bitter to people who are not used to strong beverages. 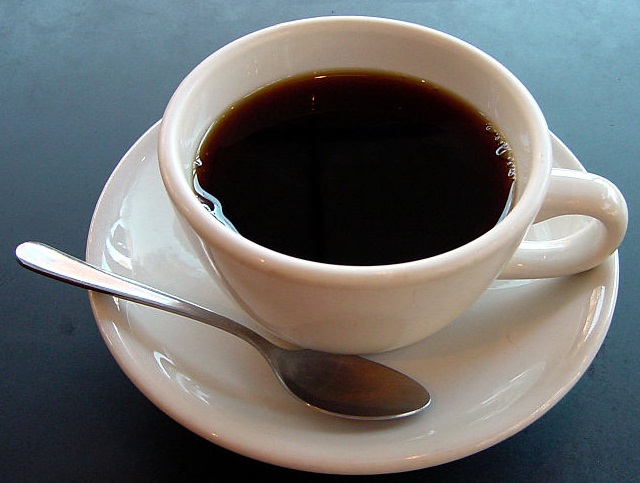 Espresso is a highly concentrated, bittersweet coffee which originated in Italy. This beverage is brewed by forcing a small amount of nearly boiling water under pressure through finely ground coffee beans. Although the texture and taste may vary according to different factors such coffee and quality of grind, Espressos typically have a bittersweet taste, a rich and heavy texture. They also have a layer of foam on the top. Espresso is also used as a base for other types of coffee. 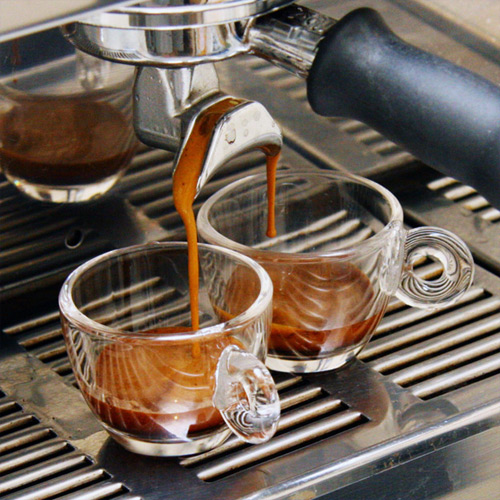 Caffé Latte or Latte is made with hot steamed milk and coffee. A caffe latte generally contains 1/3 espresso and about 2/3 hot milk; this is topped with a layer of foamed milk. This beverage becoming widely popular over the world and can be found in many coffee shops. 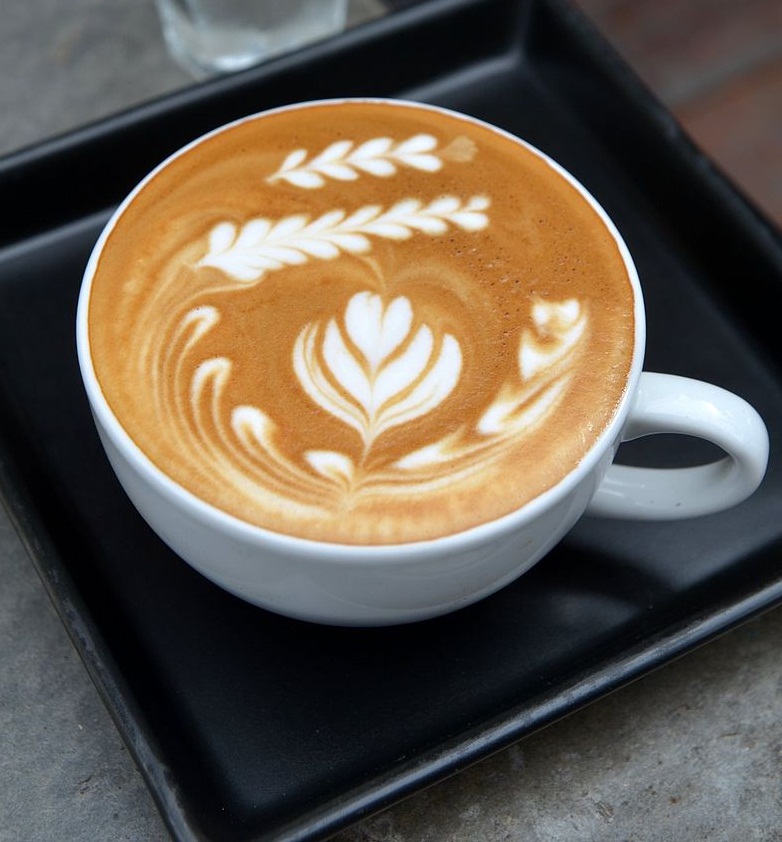 Cappuccino is also a very popular coffee drink, which originated in Italy. It is made with espresso, hot milk, and steamed-milk foam. It also has a thick layer of foam on top. A Cappuccino typically contains 1/3 espresso, 1/3 hot milk, and 1/3 foamed milk.  Sometimes, ingredients such as herbs, flavorings, and fruits are also added to cappuccinos. 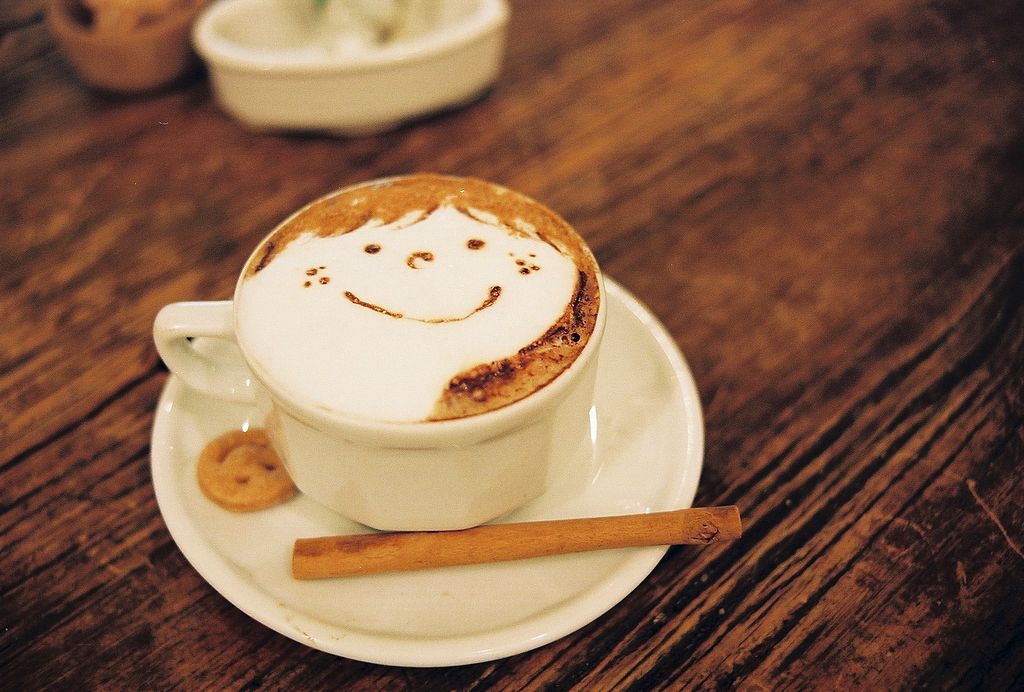 Americano or American coffee is a very popular coffee drink in the USA. The main ingredient of this beverage is espresso; this is made by adding hot water to already extracted espresso. A well made Americano is less bitter than Espresso and has a lighter body already it retains the aroma of espresso. 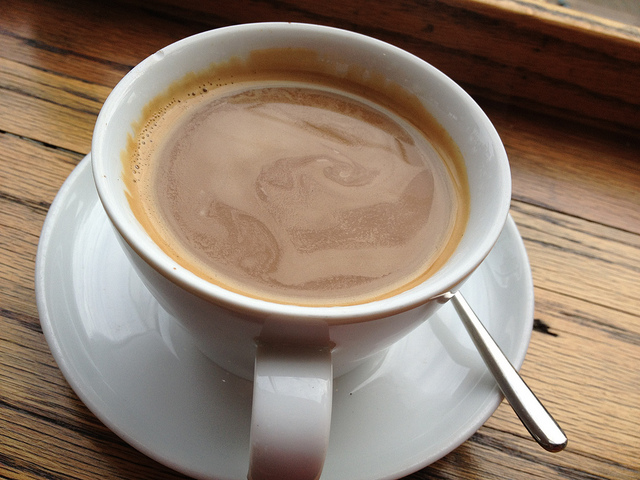 Caffè Mocha is a variant of caffe latte, introduced in the USA. It contains 1/3 espresso and about 2/3 steamed milk, like latte. The difference is that it also contains chocolate, in the form of cocoa powder or chocolate syrup. They can also contain dark or milk chocolate.

Caffè Macchiato, also known as espresso macchiato, is another type of espresso coffee. It can be explained as a mix between espresso and a cappuccino. Caffee Macchiato is basically espresso with a small amount of foamed milk on top. The term Macchiato means strained or spotted; so, its literal meaning is coffee with a spot of milk. 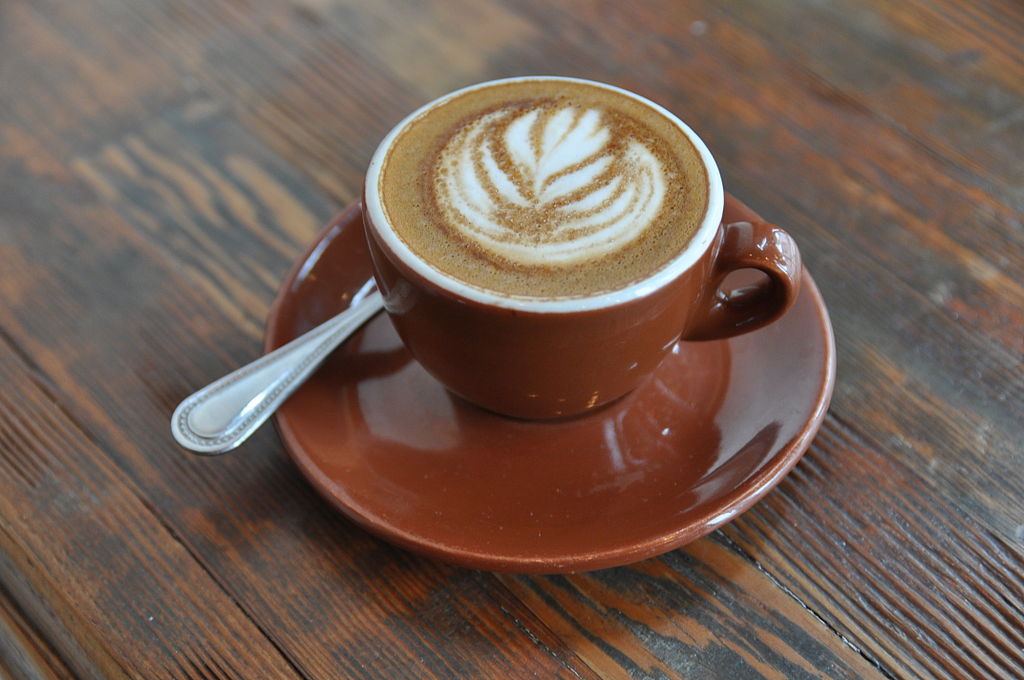 Flat White is also made using espresso and milk. This is a very popular coffee beverage in Australia and New Zeland. This is very similar to latte and there are many opposing views about the difference between the two. But, the general accepted view is that flat white has less milk and less froth than a latte. 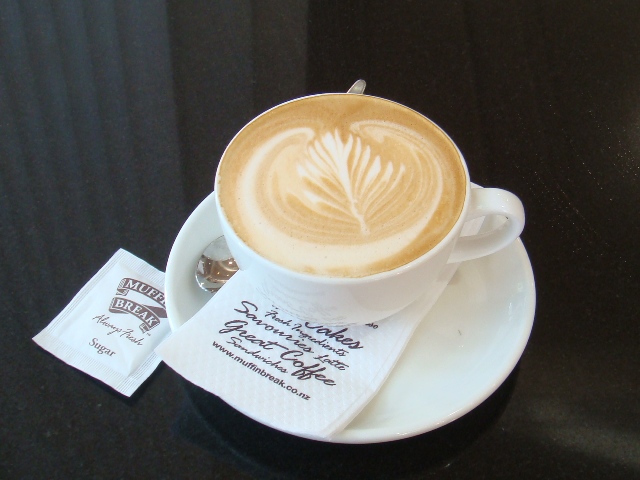 “A small cup of Coffee” By Julius Schorzman – Own work (CC BY-SA 2.0) via Commons Wikimedia

“Cappuccino in Tokio” By summer park – originally posted to Flickr as Cappuccino, (CC BY 2.0) via Commons Wikimedia