Private law  is the body of law which govern the relationship between private individuals. It covers various key areas of law; contracts, property, equity and trusts, torts, succession and family law are the most imperative of these areas. While a significant number of the fundamental standards of private law stem from the judge-made common law, the private law also progresses as legislative enactments that expand upon or rebuilds, the common law. A number of relationships administered by private law are isolated in nature; for example, the family relationships. However, the private law covers private relationships arising out of business and financial transactions as well. Accordingly, the basic categories of private law can be illustrated as follows (Figure 1).

The body of private has its legal doctrines defined in legal teaching, the law in the textbooks, legal enactments, and statutes. The private parties generally enjoy the freedom to enter into a legal relationship with the other, while also being able to mutually influence the contents of their legal relationship i.e. the rights and obligations of each other. Thus, each party entering into a relationship under private capacities can propose or disagree on what the other party might suggest; thus, equality between the parties is adhered to, in a number of areas in the private law.  This area of law is termed private law or civil law since the parties involved are able to act freely in their private interest as private individuals or citizens.

The private law is characterized by the evidential, procedural and doctrinal guidelines that oversee any issue between particular parties: claimant, and defendant. The claimant, the party who claims to have been wronged, brings an action against the defendant, who is alleged to have committed a wrong. If the court discovers that the defendant is in charge of wronging the claimant, the defendant is obliged to make good for the claimant’s damage/harm, generally by providing a pecuniary compensation or restitution.

However, the state as the legislator sets out the legal framework including the legal principles and rules that govern the private relations among individuals. These doctrines of private law are formed by mandatory and optional standards in forming such private relations. The non-compulsory standards of private law allow the parties to determine the rules that can be applicable in their relationship. For instance, in contract law, the legislative enactment sets out the general guidelines and the cases are generally governed by these provisions, especially in situations where the parties may not be able to accommodate all possibilities in their agreement or predict certain outcomes of the contract. However, the parties have the freedom to formulate their contract on the terms agreeable to the parties within the normative rules provided by law.

Another instance where the state plays a role in the private law would be instances where one or more of its organs carry out certain functions under a private capacity. Such actions of the state organ/institution would be governed by the private law. For example, if a state department makes a contract with a private supplier for certain goods, the body of private law would be applicable to disputes arising out of this contract. Here, it is important that the state acts in the capacity of a private legal person or company and its relationship with the other are private in nature as if it were between private bodies. 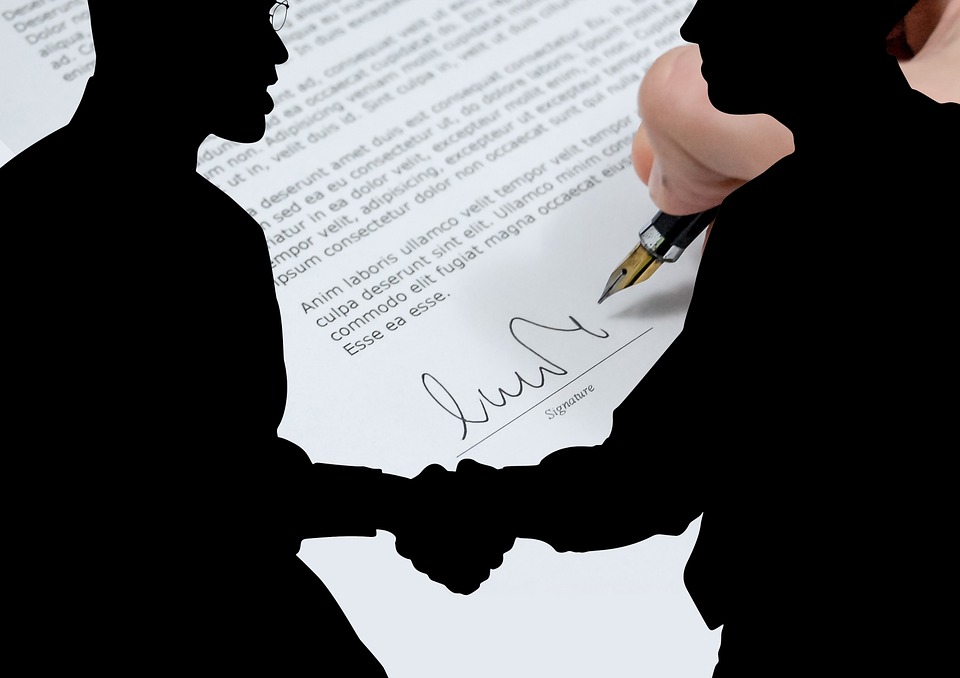 1. Restitution (in integrum restitutio): The party alleged to have breached the law will have to restore any matter to the /state condition as of the breach of law had never happened. For example, if the supplier of certain goods hasn’t received the payment for a buyer on a specified date as stated in their contract, the court might order the buyer to return the goods bought to the supplier since the buyer had breached the contract.

2. Damages/ Compensation: An amount determined by the court will have to be paid to the other in order to compensate for the actual damage or loss of profit by the injured party.

3. Returning Enrichment: Where the party who has breached the law has benefited unjustly it is known as unjust enrichment. The court will determine the amount for unjust enrichment to be paid as compensation.

4. Specific Performance: At times, the private law may recommend a remedy to be of a non‐pecuniary nature. In these circumstances, it is not the payment of money that is required but the other party ought to do or give up something i.e. specific performance. For example, if the supplier of certain goods had breached the contract to deliver “X”, they will be ordered by the court to honor the contract and have the good “X” delivered to the buyer.

The law particularly lays down the use of every one of these types of remedies: it portrays the circumstance in which one or more of the remedies can be made available, and the conditions whereupon the sanctions might be granted to the harmed party.

A number of sources of private/civil law can be found throughout the history.  There is evidence to indicate that  various civil codes have been used to govern the private relationship of people in the past. The Code of Hammurabi in the Roman Corpus Juris Civilis is one such example. Similarly, religious and personal laws have also played a role in laying down the principles to administer the private relationship of people, throughout various aspects of life such as governing family, marriage, property, trade, etc. Some of the religious codes that have regulated private human life include the Canons of the Apostles, the  Qur’an, and Sunnah or the Code of Manu.

In civil law jurisdictions, attempts have been made to codify and bring a single legislation that covers various fields of private law. The Austrian Civil Code (1812), the French Civil Code (1804), Swiss Civil Code (1904) are some illustrations of such single civil law models, incorporating a number of areas of private law. Today, the use of the civil code is widely seen in many countries like Turkey, Japan, South Korea, and some South‐American countries. Australia, New Zealand, South Africa, India, Pakistan, Malaysia, Singapore, Sri Lanka, Ghana, Cameroon and Hong Kong too have statutory laws enacted to govern various areas of private law.