What is Producer Surplus

Producer surplus can be described as the difference between what producers are willing and able to supply for a particular good and the price that they actually receive. Producer surplus is generated when the producer is willing to sell their goods at a lower price, and the buyers are willing to accept goods for a higher price. This creates an excess welfare and is identified as an excess demand. 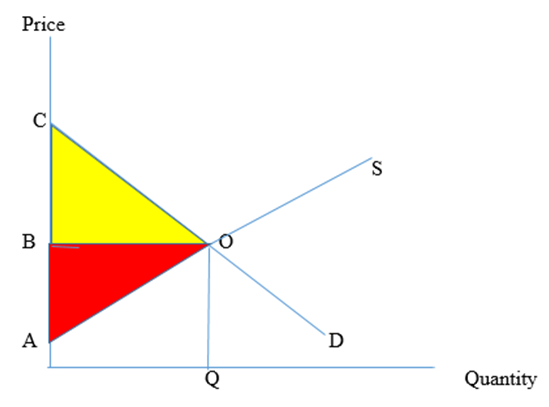 Supply curve shifts are directly related with producer surplus. If supply increases, producer surplus will increase and vice versa. As per the following graph, supply has decreased, and equilibrium has shifted from O to O1. At 1st equilibrium, (O) producer receive a large surplus than equilibrium 2 (O1). It can be clearly seen in the highlighted areas.

Hence, Supply and producer surplus have a positive relationship. 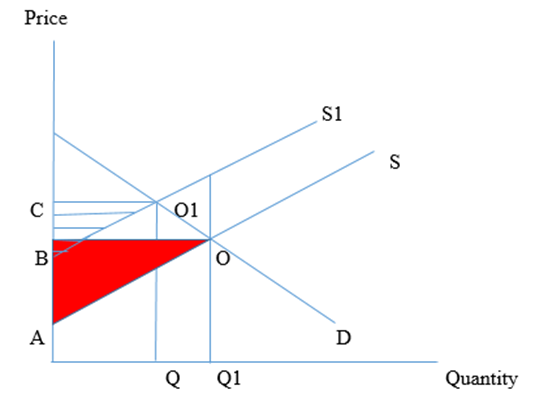 Hence Demand and producer surplus also have a positive relationship. 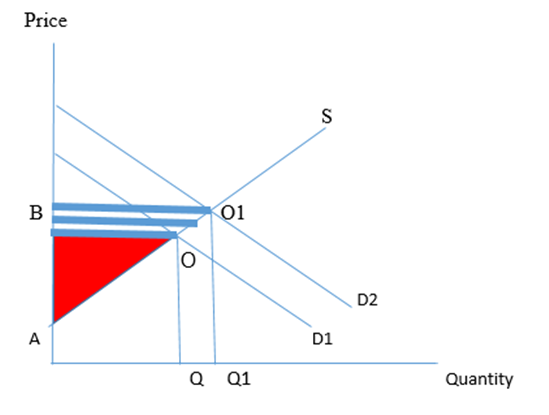 How to Calculate Producer Surplus

Producer surplus is the excess amount the buyer received. It can be calculated in two ways: using a graph or using an equation. 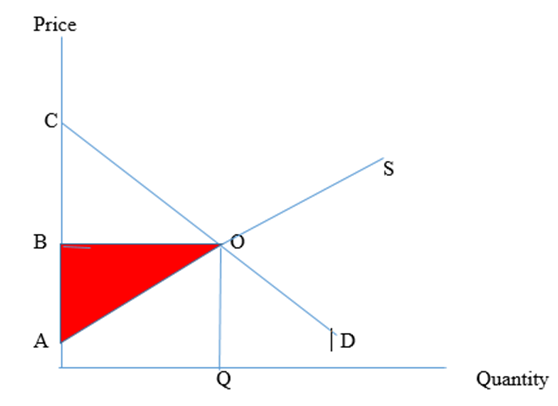 Companies differ greatly in terms of their missions, strategic goals, and product offerings, but every business has the essential goal of making a surplus. The surplus is a concept that describes the amount of utility or value that consumers and producers receive when making transactions. Every producer and consumer in an economy want to gain utility by increasing the surplus.