Adages and proverbs two common expressions or sayings that have meanings beyond what can be understood by their individual words. An adage is a short, common saying or phrase that tends to be old, known for decades or centuries. A proverb is a short,  well-known  saying, stating a general truth or piece of advice. An adage is often defined as a type of proverb and the interchanging these two words cannot be termed an error. However, there is a difference between adage and expression. The main difference between adage and proverb is that many proverbs contain a piece of advice whereas most adages merely state a general truth. In addition, an adage is considered to be the truth because it has been in the usage for many years while a proverb is considered to be true because it gives practical advice.

What is an Adage

An adage is a short, memorable saying that is considered to be true by many people. An adage has a longer history than proverbs. They gain credibility through their long existence. Therefore, an adage is considered to share the universal truth. The word Adage comes from the Latin adagium meaning ‘saying.’

The Oxford Dictionary defines adage as a proverb or short statement expressing a general truth. Likewise, adage is often considered to be synonymous with proverb. However, many adages are generally shorter than proverbs. Some common adages include:

all roads lead to Rome.

You live, you learn.

Nothing ventured; nothing gained. 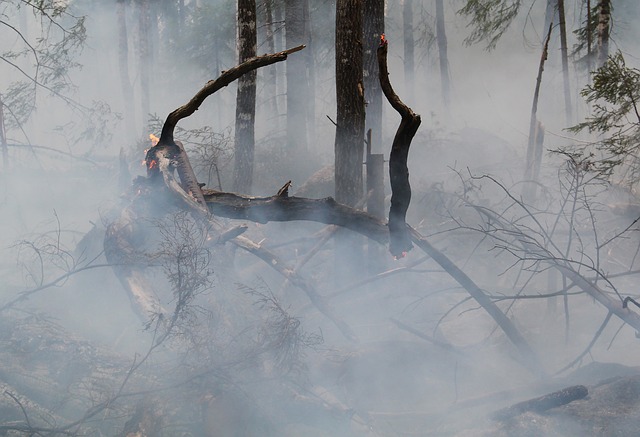 It is important to notice that when one is referring to an adage from the book in the Bible titled Proverbs, it is always called a proverb.

What is a Proverb

Proverb is a short, well-known saying stating a piece of advice or the general truth. It can be described as a statement of practical wisdom expressed in a simple way. A proverb is based on common sense or a person’s practical experience. Proverbs are typically metaphorical or alliterative in form. In addition, Proverbs are more commonly used than adages. Given below are some common proverbs from the English language.

Slow and steady wins the race.

Birds of a feather flock together.

Don’t count your chickens before they hatch.

Those who live in glass houses shouldn’t throw stones. 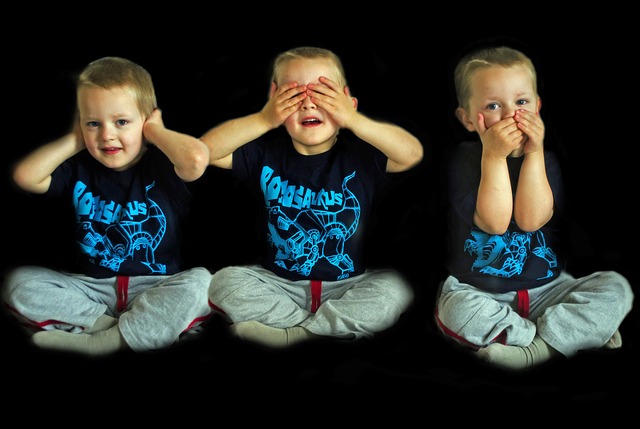 See no evil, hear no evil, speak no evil.

Difference Between Adage and Proverb

An adage has a longer history.

A proverb does not have a long history when compared to an adage.

An adage is considered to be the truth because it has been in the usage for many years.

A proverb is considered to be true because it is practical.

Adages are relatively less common than proverbs in usage.

Proverbs are more common than adages, in usage. 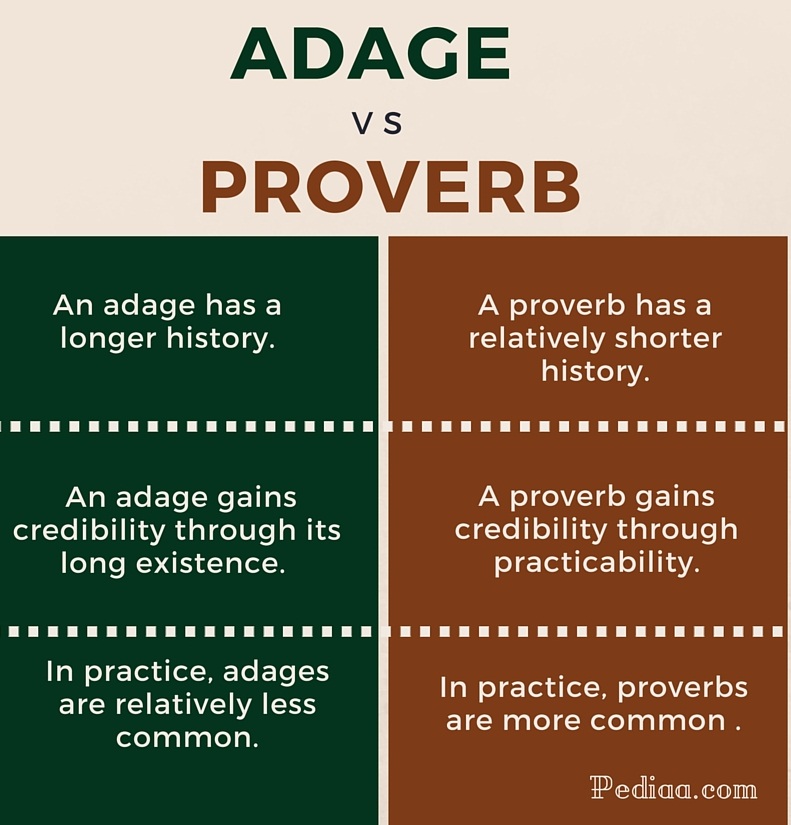