Adverbs and Adjectives are both used to modify different words in a sentence. The main difference between adverb and adjective is that adverbs modify verbs, adjectives, and other adverbs whereas adjectives modify nouns.

What is an Adverb

Adverbs are words that express manner, time, place, frequency, degree, etc. They can modify verbs, adjectives, or other adjectives. An adverb tells us when, where, how, in what manner, or to what extent an action is performed. Adverbs can be categorized into different groups based on their functions. Some common groups include

Adverbs of time express when an action occurs,

He travels there daily.

She is always smiling.

Adverbs of place tell us where an action takes place.

They stopped here to rest.

Adverbs of manner tell us how an action occurs. 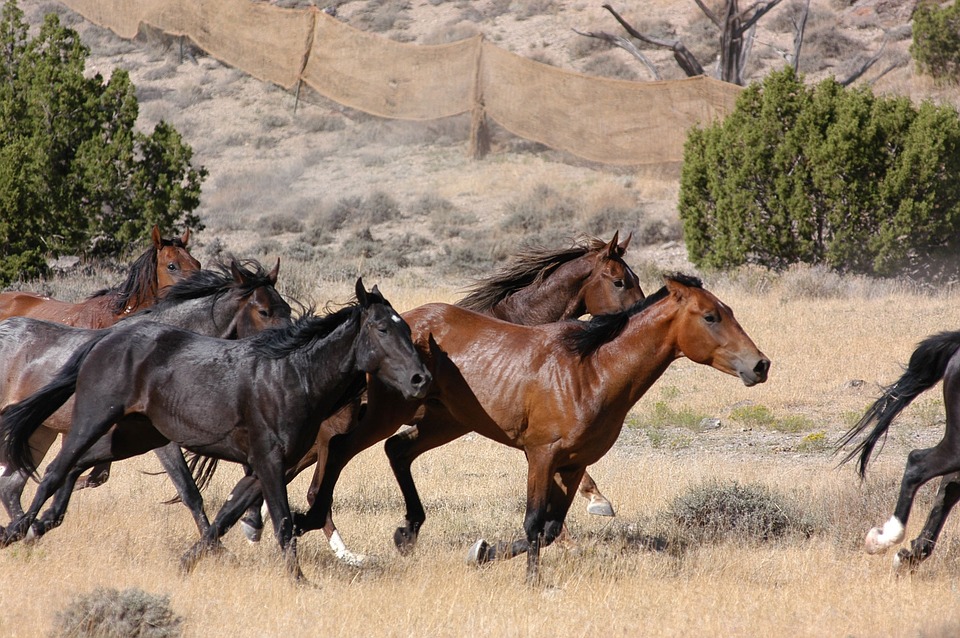 The horses are running fast.

An adjective is a word that modifies a noun; it can simply be termed as a describing word. Adjectives are used with nouns to describe qualities such as, color, size, number and type. For example, red, old and large are all adjectives. In the following instances, they are used to modify the noun house.

He lives in that red house by the river.

He lives in an old house.

He bought a large house.

She is a pretty little girl.

He saw a large black cat on his bed.

An adjective can be used before or after a noun. An adjective that is found immediately before a noun is known as an attributive adjective.

The small girl has long hair.

The sea is blue.

Adjectives can be categorized into different groups based on their function. Given below are some of these types of adjectives.

Demonstrative adjectives: Adjectives that are used to indicate specific things. This, These, Those, and That fall into this category. 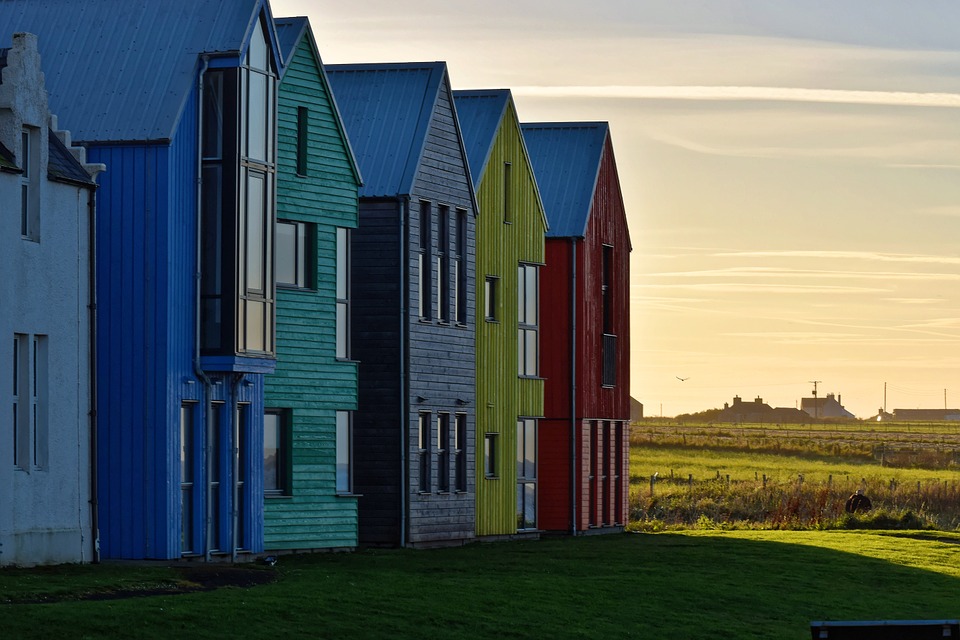 She lives in that green house.

Difference Between Adverb and Adjective

Adverbs come after the nouns.

Adverbs answer the question how, when, where, what, and why.

Adjectives answer questions like which, what kind of and how many. 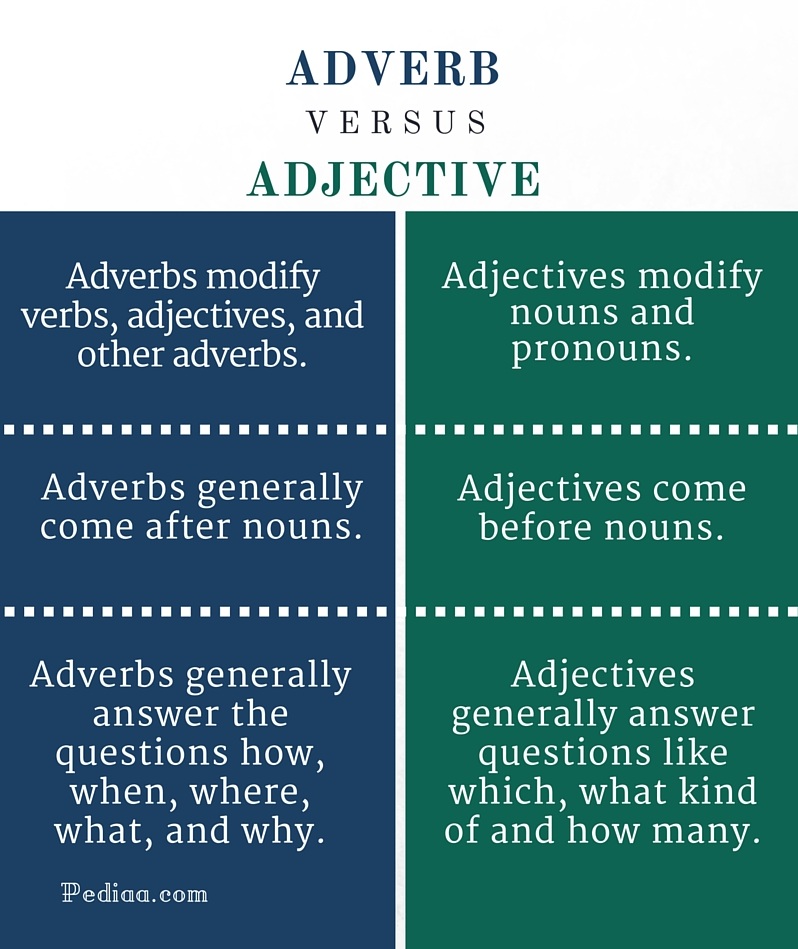