2. What is Ketone?
– Structure, Naming, Properties

3. What is the difference between Aldehyde and Ketone? 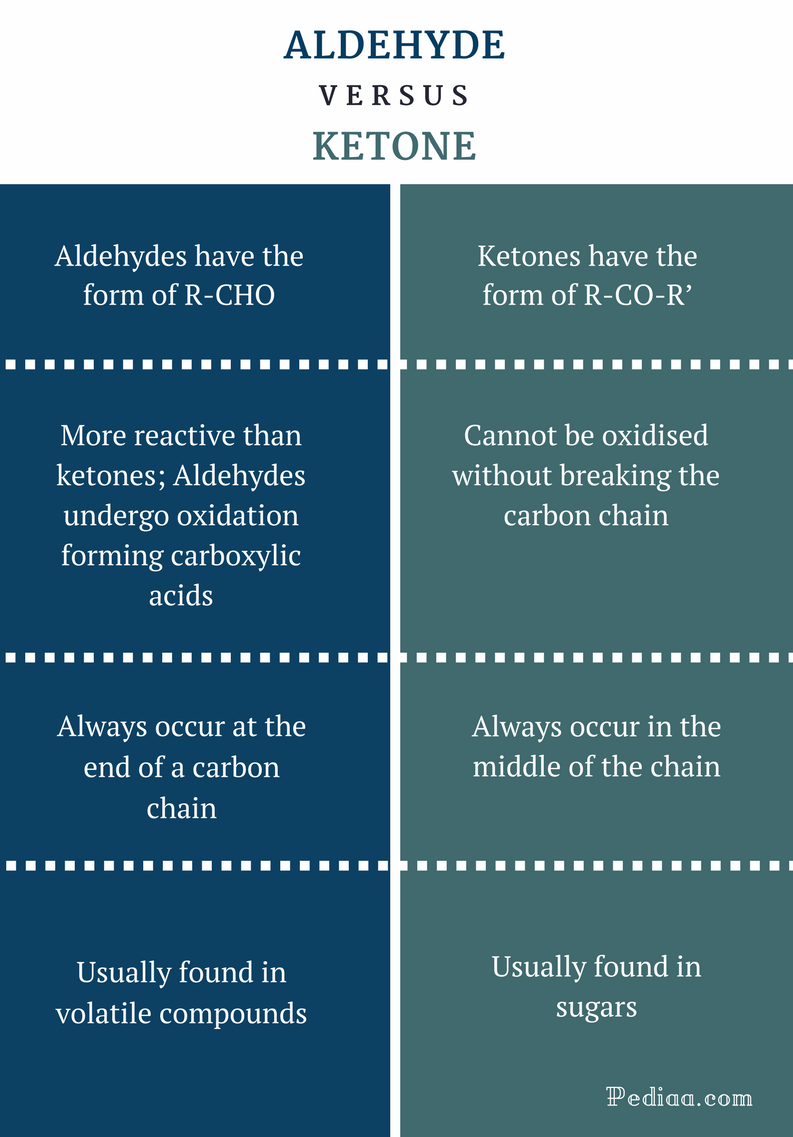 Aldehydes are more reactive when comparing with ketones. It can be reduced to form alcohols and also can be further oxidised until it forms carboxylic acids. Other numerous reactions follow depending on the nature of the carbon chain the aldehyde is attached to. When naming aldehydes according to the IUPAC system, it ends with a suffix ‘al’. Therefore, names such as propanal, butanal, hexanal, etc. are the aldehydes of the respective alkyl groups. An aldehyde can be distinguished from a ketone through several laboratory grade tests. The Schiff’s test, Tollen’s test, Fehling’s test are among the popular tests. For example, in the Fehling’s test, the aldehydes form a red precipitate whereas ketones do not show a reaction. 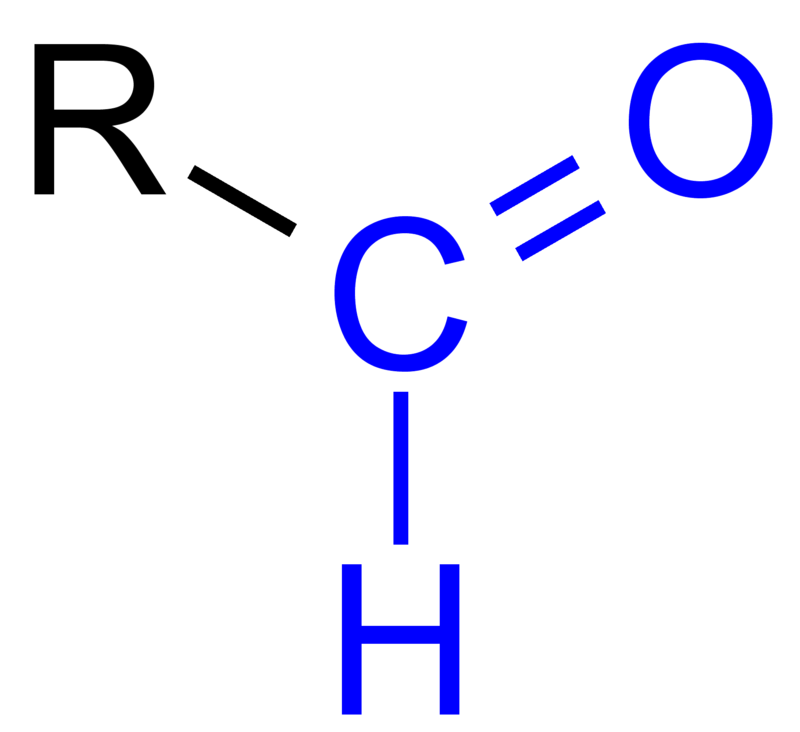 The chemical structure of ketones is characterised by the R-CO-R’ form, where the C atom is doubly bonded to the oxygen atom. As the carbonyl bond is surrounded by alkyl groups on either side, a ketone will never be found at the end of a carbon chain.

Ketones are not as reactive as aldehydes. However, they are often used as industrial solvents. i.e. acetone. Ketones are in its highest oxidation form and therefore cannot be oxidised further. However, it readily undergoes reduction reactions forming the corresponding alcohol. Ketones can be easily recognised by their IUPAC name which ends with a suffix, ‘one’. For example, butanone, pentanone, hexanone, etc. 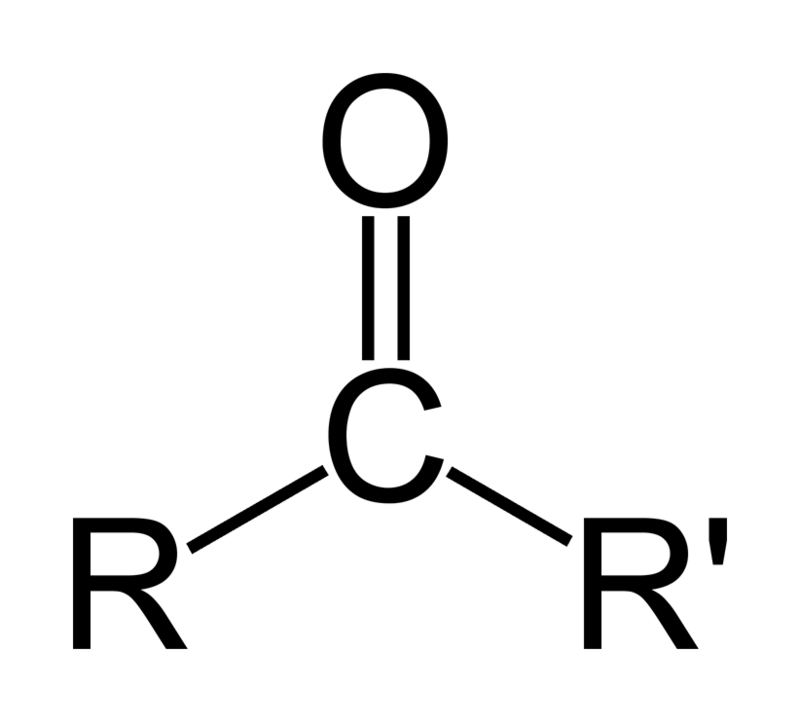 Difference Between Aldehyde and Ketone

Aldehydes have the form of R-CHO.

ketones have the form of R-CO-R’.

Ketones cannot be oxidised without breaking the carbon chain.

Aldehydes end with the suffix ‘al’

Ketones end with the suffix ‘one’.

Aldehydes always occur at the end of a carbon chain.

Ketones always occur at the middle of the chain.

Aldehydes are usually found in volatile compounds such as fragrance compounds.

Ketones are commonly found in sugars and are referred to as ketoses in general. However, there are aldehyde sugars which are called aldoses. (Read the Difference Between Aldose and Ketose)

“Aldehyde_Structural_Formulae” By Jü – Own work (Public Domain) via Commons Wikimedia

“Ketone-general” By Benjah-bmm27 (based on copyright claims). Own work assumed (Public Domain) via Commons Wikimedia