Alien and immigrants are two terms that are used to refer to non-nationals of a country. Although both these terms have similar meanings, it is importance to understand the legal meaning and definitions of these two terms. The term alien refers to a broad category which includes all non-citizens or non-national residing in a country. The legal meaning of immigrant refers to all aliens who have been granted the right to reside permanently and work without restrictions in that particular country. This is the main difference between alien and immigrant.

1. Who is an Alien? – Definition, Meaning, and Characteristics

2. Who is an Immigrant? – Definition, Meaning, and Characteristics

3. Difference Between Alien and Immigrant 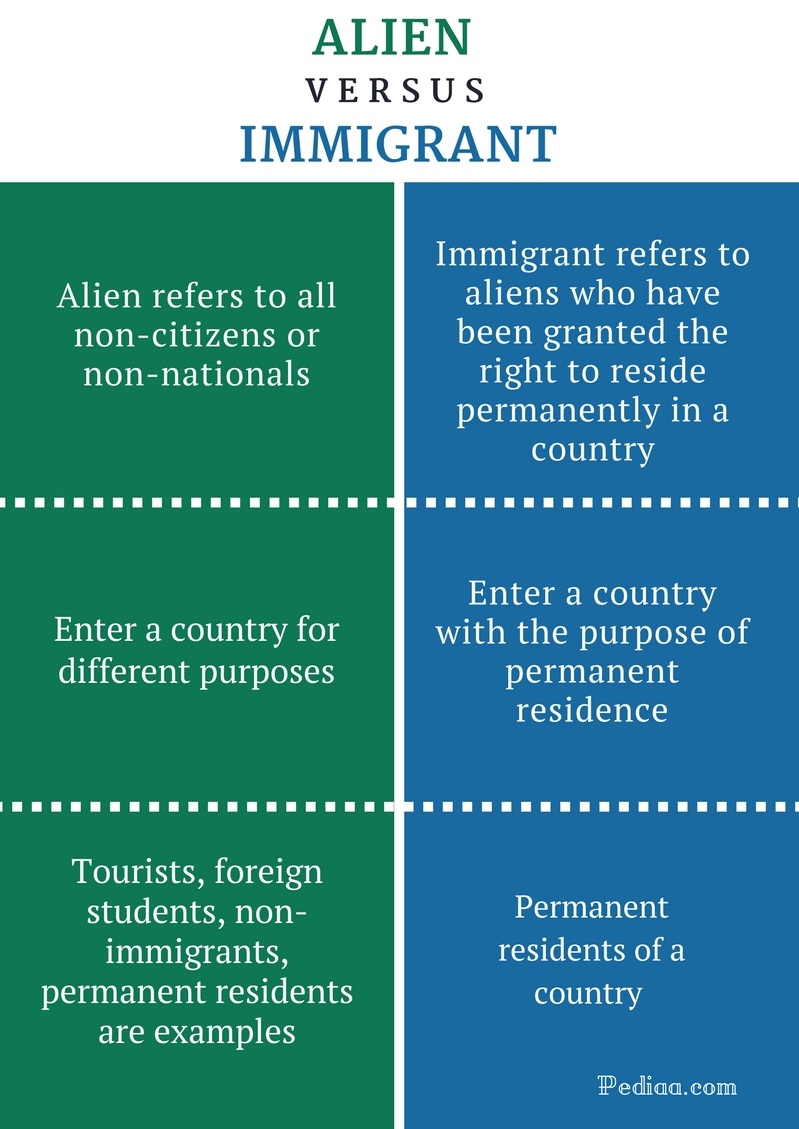 Who is an Alien

The term alien refers to a person who is living within the borders of a country and is not a national of a country. Alien is a very broad category. In short, it can be used to refer to all non-citizens or non-nationals living in that particular country. Tourists, foreign students, temporary workers, permanent residents, businessmen, entertainers, sportspeople who are visiting the country, people who are in the country to receive medical treatment, etc. all belong to this category.

According to the United States Citizenship and Immigration Services (USCIS), an alien is an individual who is not a U.S. citizen or U.S. national. This definition also includes immigrants. 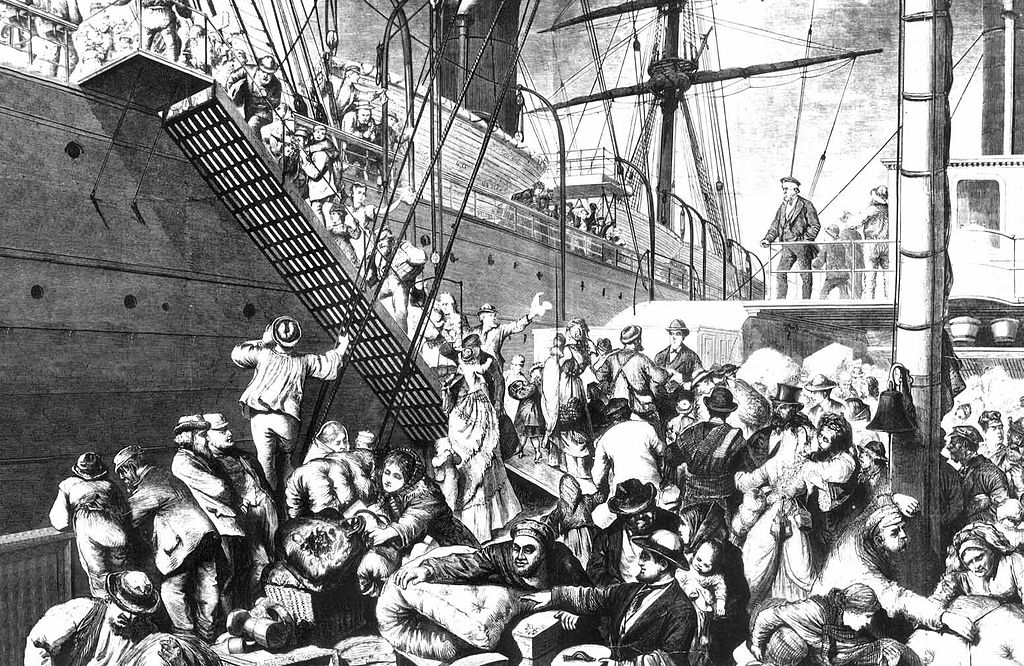 Who is an Immigrant

The term nonimmigrant refers to aliens who are granted the right to reside temporarily in a country. Some nonimmigrant statuses allow employment whereas some don’t. 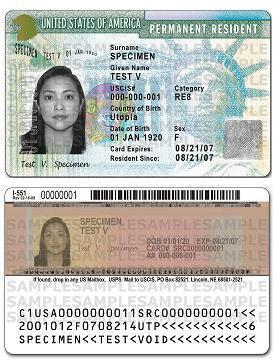 Difference Between Alien and Immigrant

Alien refers to all non-citizens or non-nationals.

Immigrant refers to aliens who have been granted the right to reside permanently in a country.

Aliens may enter a country for different purposes such as education,  travel and tourism, employment, permenant residence, etc.

Immigrants enter a country with the purpose of permanent residence.

Immigrants legally refer to the permanent residents of the country.