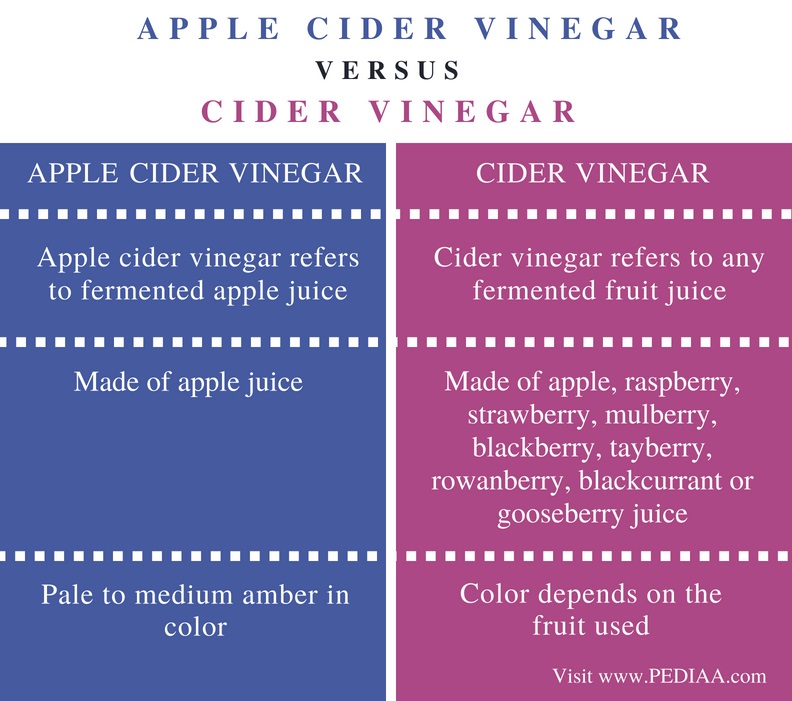 What is Apple Cider Vinegar

Apple cider vinegar (ACV) refers to fermented apple juice. Production of apple cider includes crushing the apples and squeezing the liquid out of them. Then, the addition of sugar and yeast initiates the alcoholic fermentation process. During this process, the sugar converts to alcohol. The second fermentation process, which follows alcoholic fermentation, further transforms the alcohol into acetic acid or malic acid. It is this acid which gives the sour taste to the vinegar. 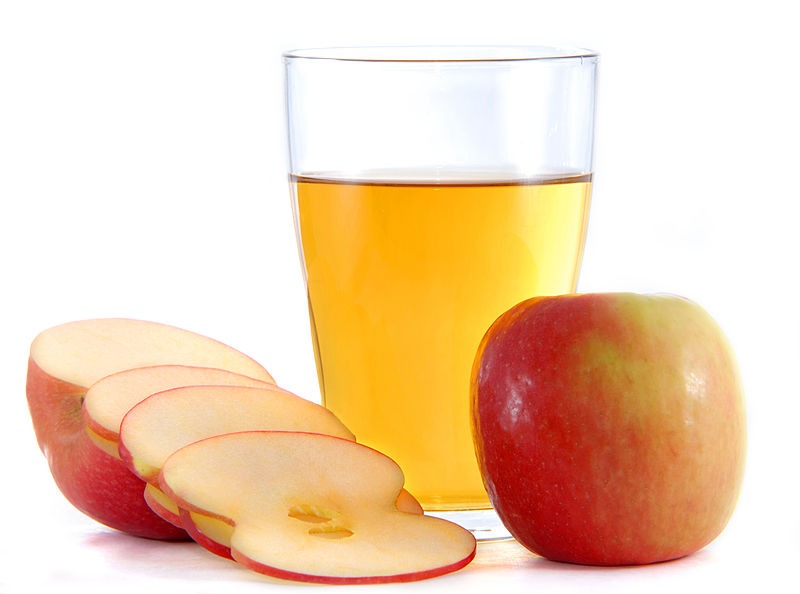 Apple cider has many beneficial nutrients. It is rich in magnesium, potassium, calcium, and phosphorus. It prevents heartburn while aiding digestion.

What is Cider Vinegar 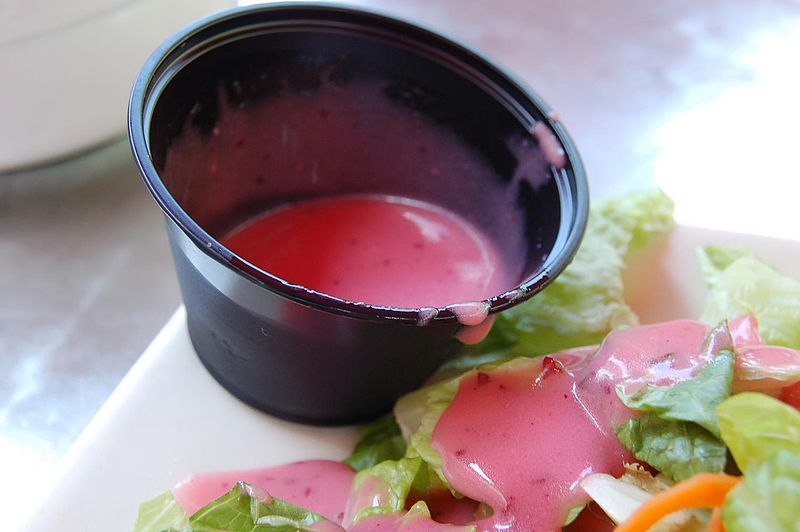 Other than raspberry, strawberry, mulberry, blackberry, tayberry, rowanberry, blackcurrant or gooseberry juice can also be used in the production of cider vinegar.